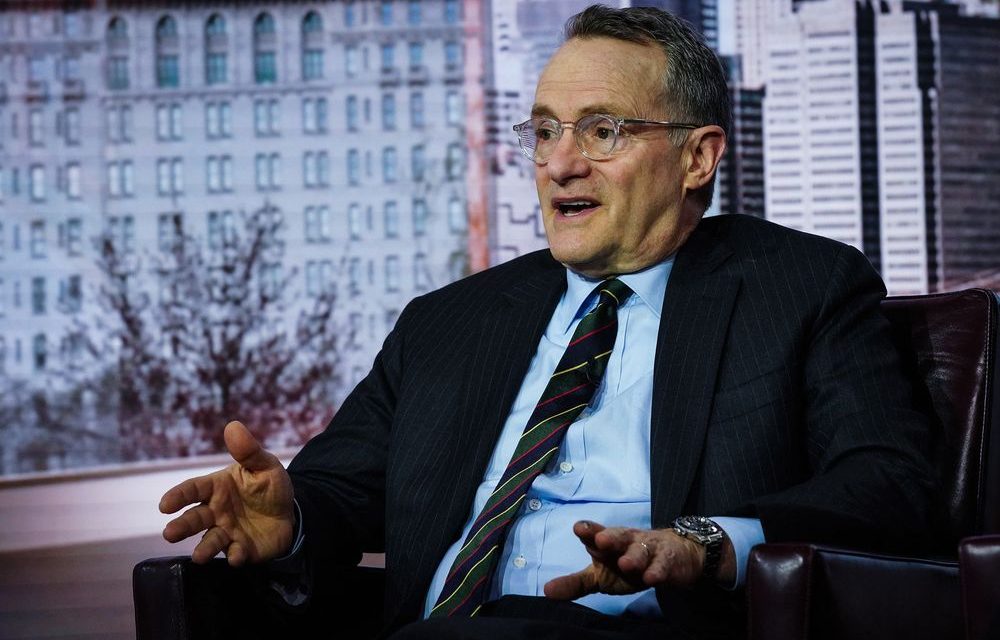 Global markets are currently in a bull run, and investment guru Howard Marks says that this particular period doesn’t feel like anything he has encountered over the past 50 years.

As he told Invest Like the Best podcast host Patrick O’Shaughnessy, he usually tells people to curb their enthusiasm whenever the market enters a bull run. But in those cases, these were caused by endemic or internal factors.

The events of 2020, however, were definitely not caused by high levels of optimism. Far from it, he says that the ongoing pandemic is fueling this bull run.

According to Marks, what we are currently in is essentially a man-made recession. A major disaster set off this particular occurrence, namely how COVID-19 has impacted economies across the globe.

In a normal recession, upturns occur when the normal measures become unrealistic and unsustainable, forcing a regression back towards the economic trend line.

The upturn in today’s context, however, was also man-made. In this case, the upturn towards recovery was fueled by the combined efforts of the National Treasury and the US Federal Reserve.

Since we are currently in an unprecedented situation, Marks suggests that investors consider a whole new game plan. Why? The current situation differs vastly from anything that has happened previously in terms of what caused it, its speed, economic impact, and amplitude.

According to Marks and based on his longstanding assessment of market cycles over the years, a bull run will usually have three stages. In the first, only a knowledgeable few can appreciate the possibility that conditions will improve. In the second, most people are coming around to the fact that improvements are starting to appear. By the time conditions are ripe for stage three, optimism that things will continue to improve over the long run will practically be the norm.

Based on this assumption, Marks has noted that we are now in the second phase of the upcycle, seeing how valuations are soaring off the charts and activity on the trading floor has been frenzied, to say the least.

This, he says, is to be expected as everything is starting to go well. In this phase of the upcycle, investors are growing more optimistic and are essentially suspending their disbelief or avoiding logical action and critical thinking.

But even as things improve, Marks says that investors should continue to find ways by which they can get an advantage over the competition. Surprisingly, he says studying psychology is one such tactic.

For the investment guru, it’s one of the best ways by which investors can get a handle on how others vote or react in any given situation – which is a clear indicator as to which direction they’ll jump to in the long run. 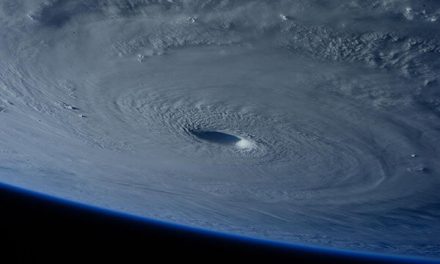 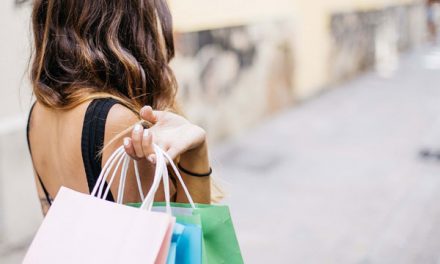