Huge Week For Tilray As It Reports Q4 Profits 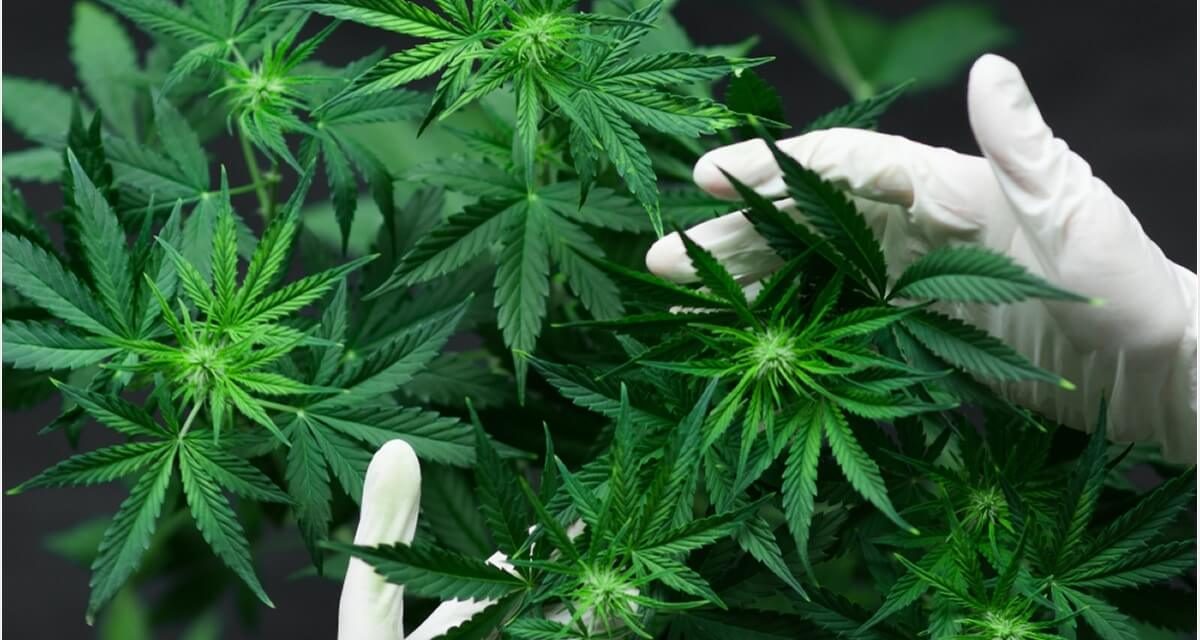 Leading cannabis brand Tilray appears set on a bullish run as it reports its full-year and Q4 financial results following a successful merger with Aphria.

The company had announced it had closed a mega-deal with Ontario-based recreational and medical cannabis producer and distributor Aphria, Inc. early in May. Tilray reported in US dollars its net income covering the entire fiscal year and Q4 ending 2021 May 31. The reported financial results also covered Aphria’s 2021 fiscal year plus legacy Tilray’s four weeks.

Analysts are upbeat about the Tilray announcement and believe that it will jumpstart the newly-merged cannabis company.

For some analysts, a “noisy quarter” is to be expected.

According to John Zamparo, an analyst for CIBC, while the financial results tend to fan investor optimism, it remains an unpredictable industry where “forecasting is very difficult.” Thus, despite having concrete historical information, investors will need to wait for several quarters before they can be confident about a newcomer like Tilray.

Tilray’s Q4 results were reported in US dollars instead of Canadian dollars, in compliance with the United States’ generally accepted accounting principles (GAAP) instead of the reporting rules under the International Financial Reporting Standards (IFRS).

Zamparo added that changes in the financial reporting for legacy Tilray’s year-end as well as in the aggregator software create complications for coming up with a consensus on outlook and “create an unknown environment on earnings day.”

Analyst sentiment on Tilray is mixed, but many expect the pot company to gain traction in the long term.

Tilray reported a $33.6 million net income for Q4 relative to an $84.3 million net loss for the previous year Q4, with adjusted earnings before interest, taxes, depreciation, and amortization (EBITDA) of $12.3 million of the prior year’s figure of $3.2 million. This is the ninth positive quarter positive adjusted EBITDA for the company.

Analysts suggest that Tilray was bound to bounce back. Since the company derives the bulk of its revenue from pot sales in Germany and Canada, its income dipped during the first half of 2020 due to lockdowns, curfews, and retail store closures. Yet with both countries reopening their economy and expediting their vaccine campaigns, supply chain disruptions will be fewer.

Despite this positive outlook, analysts say that it’s too early to make predictions. Tilray is more likely to provide more transparent financial figures on its cannabis, craft beer, hemp foods, and medical cannabis businesses for the fiscal year ended May 31 and not yet the quarter.

Therefore, it will not be prudent to make judgments on cannabis sales trends at the moment. 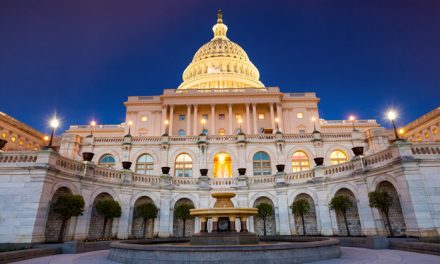 Cannabis Stocks Are Setting up For Another Triple-Digit Rally 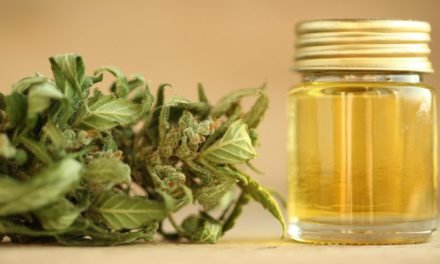 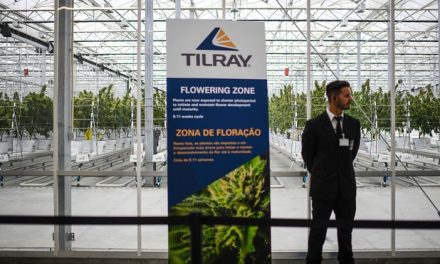