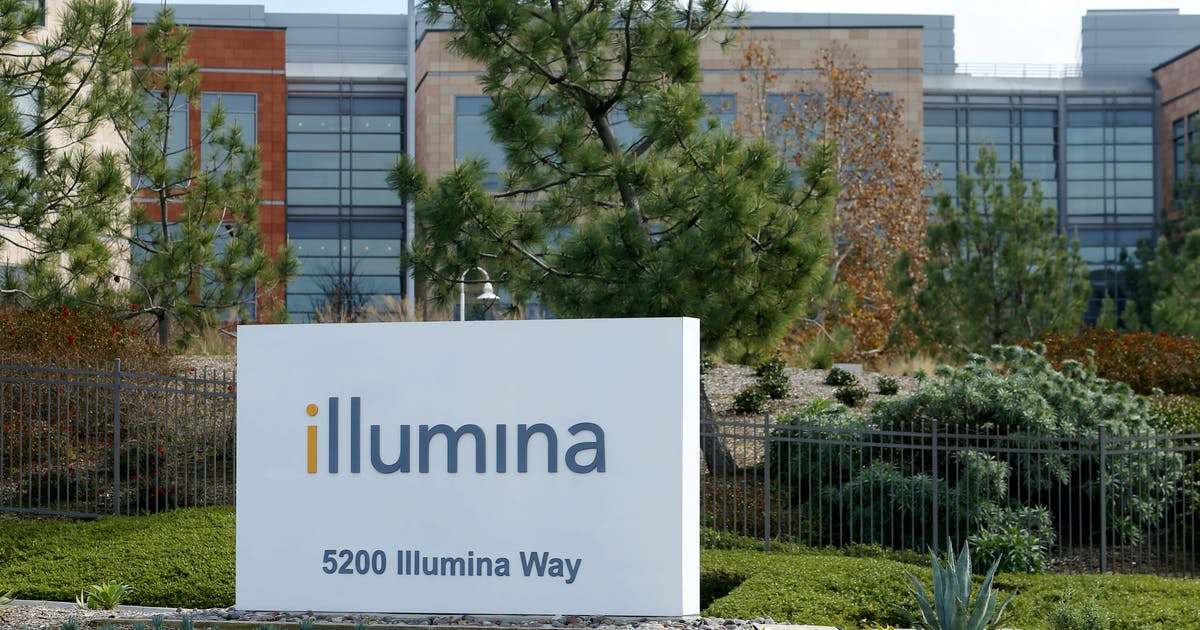 American biotech innovator Illumina can’t seem to escape from its antitrust woes. It is already embattled in the United States concerning its proposed purchase of Grail, a developer and manufacturer of cancer-related blood tests. Now, it faces a similar probe from the European Commission (EC.)

Grail’s groundbreaking cancer screening diagnostic Galleri finds itself the target of a controversial buyout by Illumina, previously its parent firm.

Preliminary investigation regarding Illumina’s $8 billion proposal commenced in April, but EC officials now demand a secondary inquiry. Officials expressed numerous concerns that the company’s deal with Grail could put competitors at a serious disadvantage with regard to research and development.

The EC’s issues with Illumina echo those of the US Federal Trade Commission (FTC.) The FTC claimed that allowing Illumina to push through with the deal could very well put the company in a position to keep new sequencing technologies for cancer testing out of its competitors’ reach.

However, the FTC has not imposed any regulatory sanctions against the biotech firm, stating that its decision will be guided by that of its counterparts in Europe.

Illumina is not giving up without a fight, though. The company has decried the EC’s call for an investigation, saying that the move is an unprecedented one. This is the first time that the European Union will apply its merger laws to American companies. Furthermore, legal representatives for Illumina claim that the EC has no jurisdiction in the matter as Grail currently does not do transactions within the European Economic Area (EEA.)

For his part, Illumina CEO Francis de Souza is worried that the investigation will slow down the introduction of Grail solutions into the European market. This, in turn, would lead to “unnecessary loss of life.” De Souza went on to say that allowing the deal to push through will ensure the more immediate availability of their testing solutions both into the EEA and throughout the rest of the world.

Illumina first launched Grail in 2016. It began by rolling out its Galleri multicancer diagnostic, a blood screening tool for DNA that traces back to specific tumors. The company anticipates that its diagnostic will aid 50 million people even before its pursuit of full FDA approval in 2023.

Nevertheless, the EC will put the Illumina-Grail deal under a great deal of scrutiny to ensure that there are no violations of its existing policies regarding corporate and industrial monopolies.

According to Margarethe Vestager, executive vice-president for competition policy for the EC, it is vital to preserving market conditions that will make new-generation cancer detection technologies affordable and accessible for patients throughout the region.

For now, however, EC officials have 90 days in which to decide whether or not the Illumina-Grail deal will be allowed to push through. The final report, which will include finding from the second investigation, is due on November 29th. 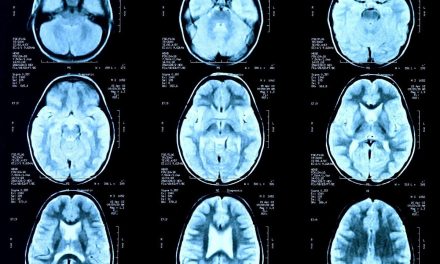