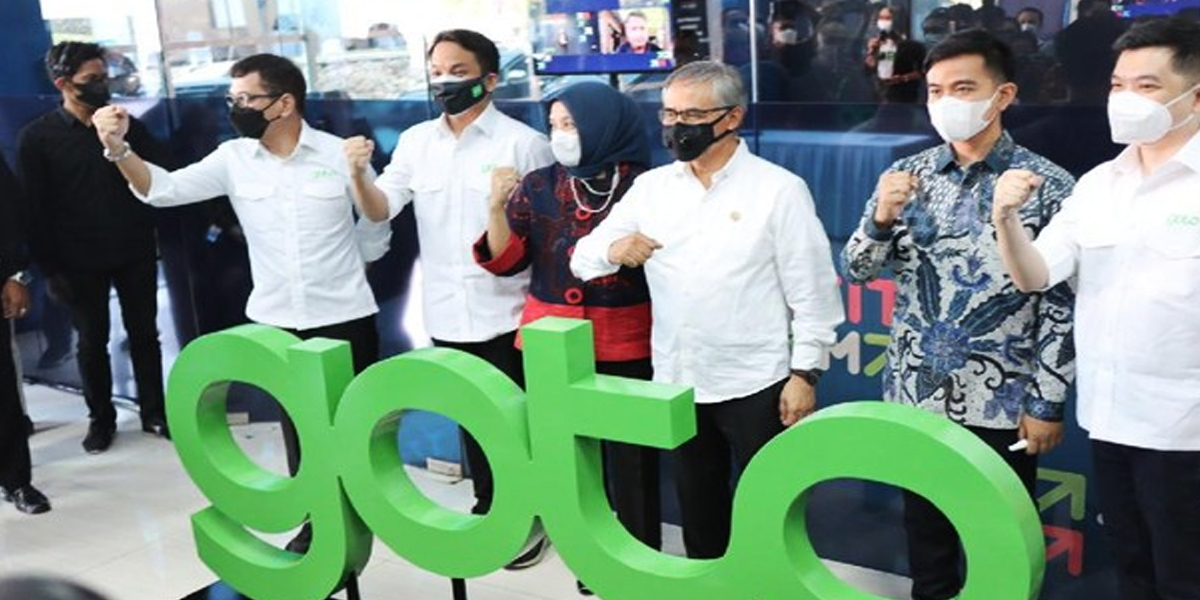 Indonesia’s GoTo Group, the company formed from the merger of ride-hailing app developer GoJek and online retail hub Tokopedia, is slated to discuss a controlled sale of around $1 billion of its holdings with its primary owners.

The purported sale is meant to prevent a stock crash when the lock-up period on the company’s holdings ends in November this year.

Along with several local advisors, the company has also called in representatives from Citigroup Inc. and the Goldman Sachs Group to help manage any sales made by its existing shareholders from November 30 onwards.

However, few details are forthcoming as representatives from all parties concerned have not commented on the issue.

Prior to the ongoing round of talks, GoTo executives have also met with several investors in the hope of getting them to hold on to their shares for an additional six months after the lock-up end-date of November 30th.

According to insiders, all talks related to preventing a sudden drop in stock value are still in their earliest stages, and any deals remain subject to further discussion. That said, GoTo has yet to make any final decisions regarding any possible agreements.

Meanwhile, the value of the Jakarta-based company’s shares remained static on the Indonesian Stock Exchange as the trading day inched towards noon.

What Could Happen When the Lock-up Period Expires?

GoTo is, essentially, trying to prevent the possibility of a majority of its backers cashing out after November 30.

While a number of its major shareholders are willing to keep their holdings for a minimum of eight months after the company’s IPO back in March, around one trillion shares – around 90% of the total outstanding available – may be sold once the lock-up period comes to an end. Of these, Alibaba holds around 8.8%, while SoftBanks has 8.7%.

While shares held by the GoTo employees’ fund are counted among those that may be sold, it is unlikely that company employees would be willing to sell.

Back in March, GoTo raised around $1.1 billion in one of the biggest global IPOs for 2022 by selling shares. It consequently boosted the cumulative stake value held by Alibaba and SoftBank’s Vision Fund to nearly $5 billion.

While its share value soared following the IPO, GoTo shares now trade at around 40% below the price at the time of the offering. Its stock value remains high despite analysts’ concerns that the price may be unsustainable. 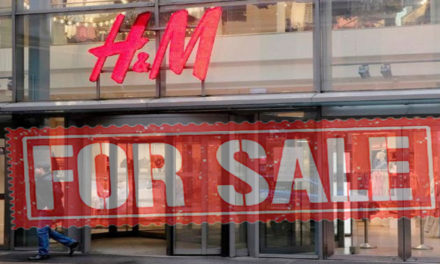 H&M Reopens in Russia – But Everything Must Go