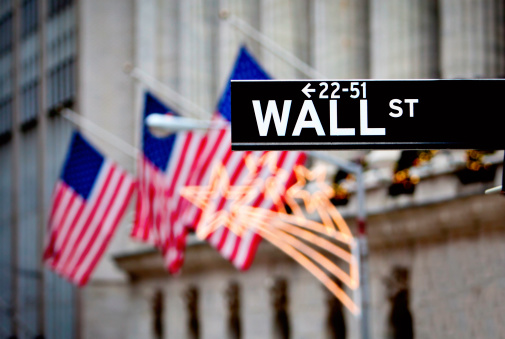 Based on the latest information released by Wall Street banks, junior bankers experience too much stress, burnout, or do not have enough talent to address the in-height investment transactions – resulting in an inadequate performance of investment banks.

According to Kim Freehill, during her interview in Businesshala, managing director of FSJ Partners, admitted that she helped a biotech-space land equity research associate to get the junior banking job at Stifel Financial. She also commented that it was too odd for a bank to accept non-junior banking positions for an investment banking job.

Based on the compiled job listings of LinkedIn, there are 1,342 job openings for investment-banking analysts. Manhattan alone is hiring at least 639 investment-banking associate positions. London and Hong Kong are also in need of 1,214 and 588 junior bankers, respectively.

Where are the junior bankers?

Exhaustion due to overworking is not a new concern for junior bankers. Suicide cases, one of the reasons for the number degradation of junior bankers, have brought investment banks to public scrutiny.

The Covid-19 pandemic added to the burden of investment bank workers, as this health hazard brought new dilemmas. For instance, the work-from-home setup did not deliver up to expectations among fresh junior-banking graduates.

This problem has put investment banks on the verge of downfall. Hence, they’re now striving to ensure that their employees get enough breaks from work and receive huge bonuses and privileges as compensation.

As the number of junior-banker and associates has deteriorated, the world’s biggest banks are getting frantic, leading to hiring non-junior banker professions.

The demand for junior bankers is intensively growing. Numerous investment banks offer $20,000 bonuses and an additional $10,000 as retention offer.

Raymond James Financial Inc. admitted that they provide this privilege to attract more junior bankers to apply to their company. They also said they are initiating a long-term plan to address the concerns in the investment-banking work environment. Houlihan Lokey Inc. is even giving their junior bankers all-expense-paid vacations.

Anthony Keizner, human resources firm Odyssey Search Partner managing partner, said that the demand for junior bankers is unprecedented since before 2008. He explained that given the volume of pitch books needed to be produced and deals that need closing, bank staff is simply too few to handle the load.