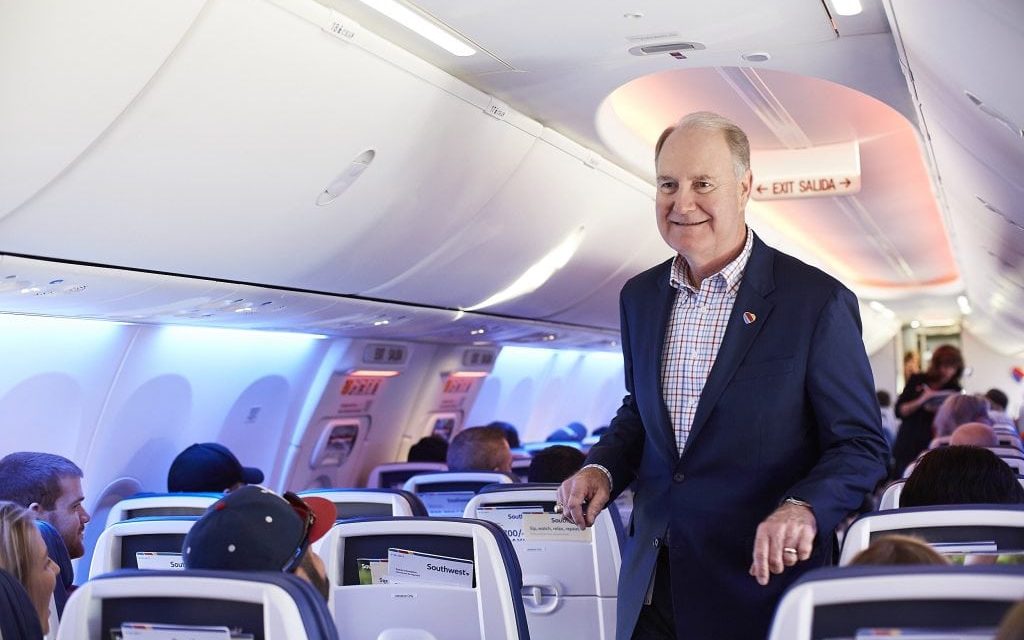 Commercial air travel has evolved considerably since the tragedy of 9/11, and there are a number of changes made in terms of services and overall security.

It appears that historical events have helped shape the global airline industry, and the next phase of its evolution will depend on the strategies that airlines will come up with following the severe impact that the pandemic has had upon world travel and tourism.

Surge in travel with reopening

For Gary Kelly, CEO of Southwest Airlines, and his counterpart at American Airlines Doug Parker, the pandemic has turned their core business onto its head.

American Airlines, in particular, has had to contend with numerous issues regarding its service over the past few years. These include not only the inconvenience of delayed or cancelled flights, but also a reduced workforce and an equally reduced flight capacity for key periods of the year.

Meanwhile, Southwest and other carriers – many of which had to downsize their staff throughout the previous year – now have to cope with the sudden surge in travel as the airways reopened for summer 2021.

The restrictions put into place to prevent the spread of COVID-19 have made various sectors want to rethink how they do business in the coming days. The tourism and hospitality sectors were the hardest-hit during the crisis, especially since flights were grounded and borders closed to prevent contagion.

As a result, both Kelly and Parker don’t look at this grounding as a setback. Instead, they feel that this is an industry-wide reset that will give airlines the opportunity to remake networks and impose changes that will improve the travel industry in the long term.

For example, given that hourly trips between business destinations ground to a halt over the past year, Southwest found that it had enough aircraft on hand to expand their aerial network with eighteen new destinations. When asked if these are just temporary routes, Kelly disagreed and declared that these are here to stay.

This isn’t surprising. Southwest has long had a reputation for making major decisions during particularly difficult times. 2020 was especially difficult, as the airline posted losses of up to $20 million a day.

For his part, Parker believes that the airline industry has come a long way since 9/11. Immediately following the terrorist attack, commercial airlines were in a difficult situation, leading to corporate consolidation as bigger airlines bought up smaller carriers that declared bankruptcy.

It was a situation that caused a substantial increase in the price of airfare. Also, it led to numerous customer complaints as service on board changed to comply with new safety and security regulations.

In which case, Parker is looking at the post-COVID scenario as one loaded with opportunities to expand networks, improve services overall, and ensure operational efficiency. Indeed, as he puts it, the coming years are going to be exciting ones, not only for airlines but for their customers across the globe. 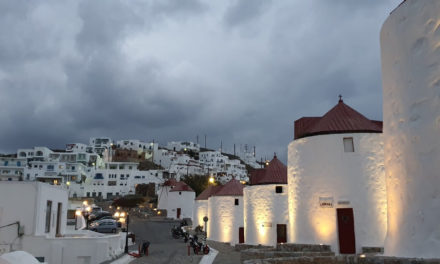 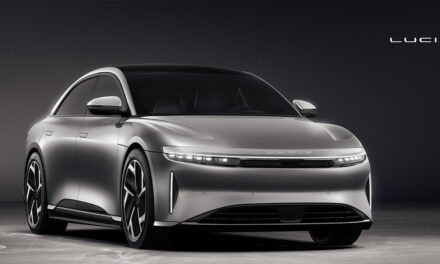 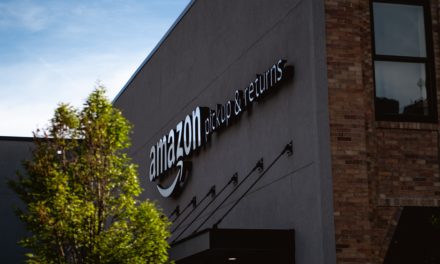