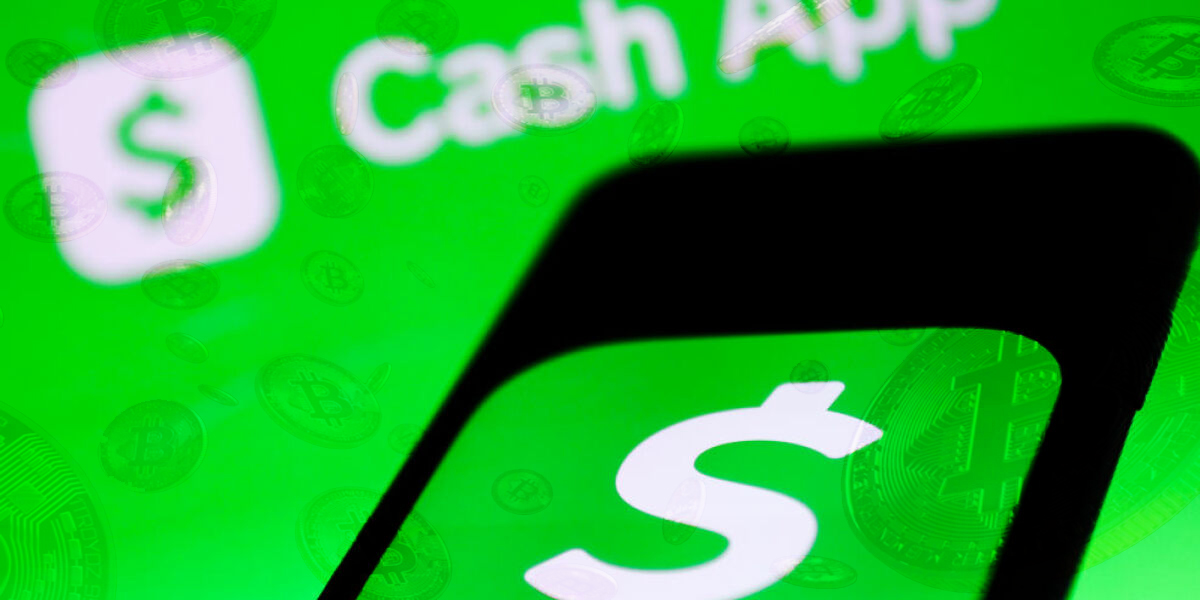 Block, the financial technology (FinTech) firm spearheaded by Twitter co-founder and ex-CEO Jack Dorsey, reported lower crypto revenue for the third quarter of the year. The firm formerly known as Square reported $1.76 billion in Bitcoin revenue for its Cash App unit, registering a decrease of 3% year-over-year and slightly lower than the $1.79 billion reported in the previous quarter.

Block’s Cash App’s bitcoin gross profit for Q3-2022 was also 12% lower than its 2021 report, and has generated around $37 million worth of Bitcoin.

According to the company’s quarterly earnings statement released on Thursday, November 3rd, both decreases were attributed to a decline in consumer demand as well as a significant drop in the price of bitcoin over the past several months. Block also recorded an impairment charge of $2 million on bitcoin investments throughout the third quarter.

At the end of the quarter, Block’s bitcoin investments were pegged at around $156 million in light of market prices at the time. As of September 30th, the aforementioned fair value of those investments was still $45 million more than its carrying value post-impairment.

Company shares were also up by 14% during post-market trading on November 3rd.

This drop is just the most recent blow Block has experienced.

In September, Japanese investment bank Mizuho downgraded the company’s shares from buy to neutral due to user fatigue and its management team’s somewhat unhealthy emphasis on cryptocurrencies, particularly bitcoin.

Likewise, Cash App’s penetration into the young adult market in the United States has been forecast to go up by only 500 basis points this year, considerably lower than the 800 to 900 basis points previously seen between 2019 and 2021.

In September, Block analyst Dan Dolev reported that bitcoin only made up 5% of the company’s gross profit for the first semester of the year, but it is something that top management remains fixated on. Dolev admits that this fixation hurts Block’s stock performance and draws management’s attention from its larger platforms.

Negative stock performance was the reason why Dolev reduced his price target from $125 to $57 per share and also why Evercore ISI dropped its rating for Block from outperform to underperform. Macquarie likewise downgraded Block at the beginning of the third quarter. 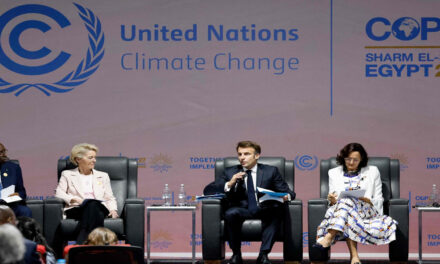 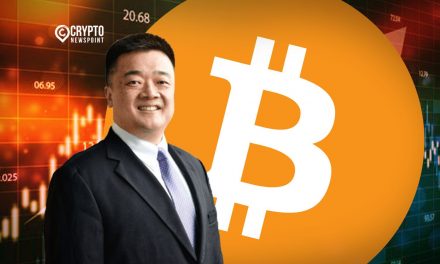 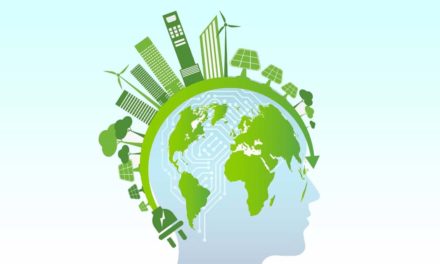