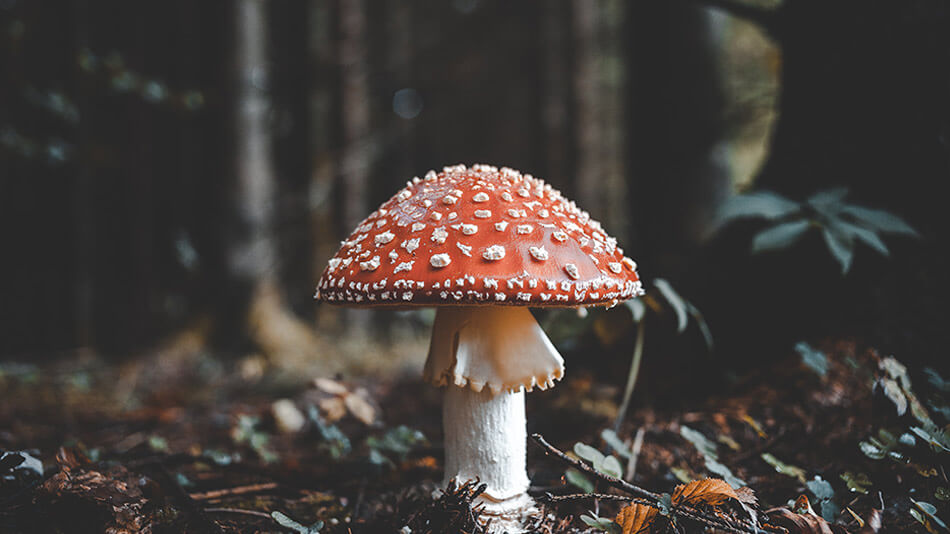 Groups forwarding the legalization of psychedelic mushrooms for therapy may be finally getting their call realized. The Oregon Psilocybin Therapy Initiative took to Twitter to announce that its campaign petition in favor of the measure reached the required number of signatures. This means that ‘shrooms’ are closer than ever to making it to the Oregon voting ballot. For the next step, election officers are scheduled to confirm the validity of the 164,782 signatories.

At the moment, the federal government groups psilocybin in drug category Schedule 1. This means that it is highly susceptible to being abused and is not recognized as a legitimate treatment. Initiative Petition #34, which is what the campaign is called, seeks to legalize controlled and professionally administered doses of psychedelic mushrooms for medicinal purposes. The use and distribution of psilocybin would be limited to licensed individuals.

IP #34 will not allow psilocybin to be sold commercially or be brought home for consumption. Patients being treated with psilocybin by licensed facilities will also not be allowed to leave the premises while still under the psychedelic’s influence.

Shrooms will not be as prominent as cannabis

Tom and Sheri Eckert, IP #34’s main petitioners, believe that ‘magic mushrooms’ can treat depression and anxiety. Tom Eckert has said in a 2017 interview that experience with psilocybin is what changes patients. The two counselors don’t think psilocybin will be distributed as prominently as cannabis when the measure is passed.

The Oregon Psilocybin Therapy Initiative shared on its site that research for medical institutions such as New York University and Johns Hopkins have proven psilocybin’s effectivity in treating disorders such as depression and anxiety. They added that the Food and Drug Administration called psilocybin a ‘breakthrough’ in therapy.

Support from all around

The initiative has garnered significant support from various places. The soap company Dr Bronner’s has recently donated $1M to psilocybin legalization efforts. David Bronner, the company’s CEO, stated that they believe the Eckerts are doing the right thing by making successful results from reputable institutions of medicine available to the general public.

If IP #34 passes, Oregon will be the first in all of the United States to legalize psilocybin. A 2018 initiative was attempted in California but did not get far. However, cities such as Denver and Oakland have recently decriminalized specific hallucinogenics of natural and organic origin, including shrooms. 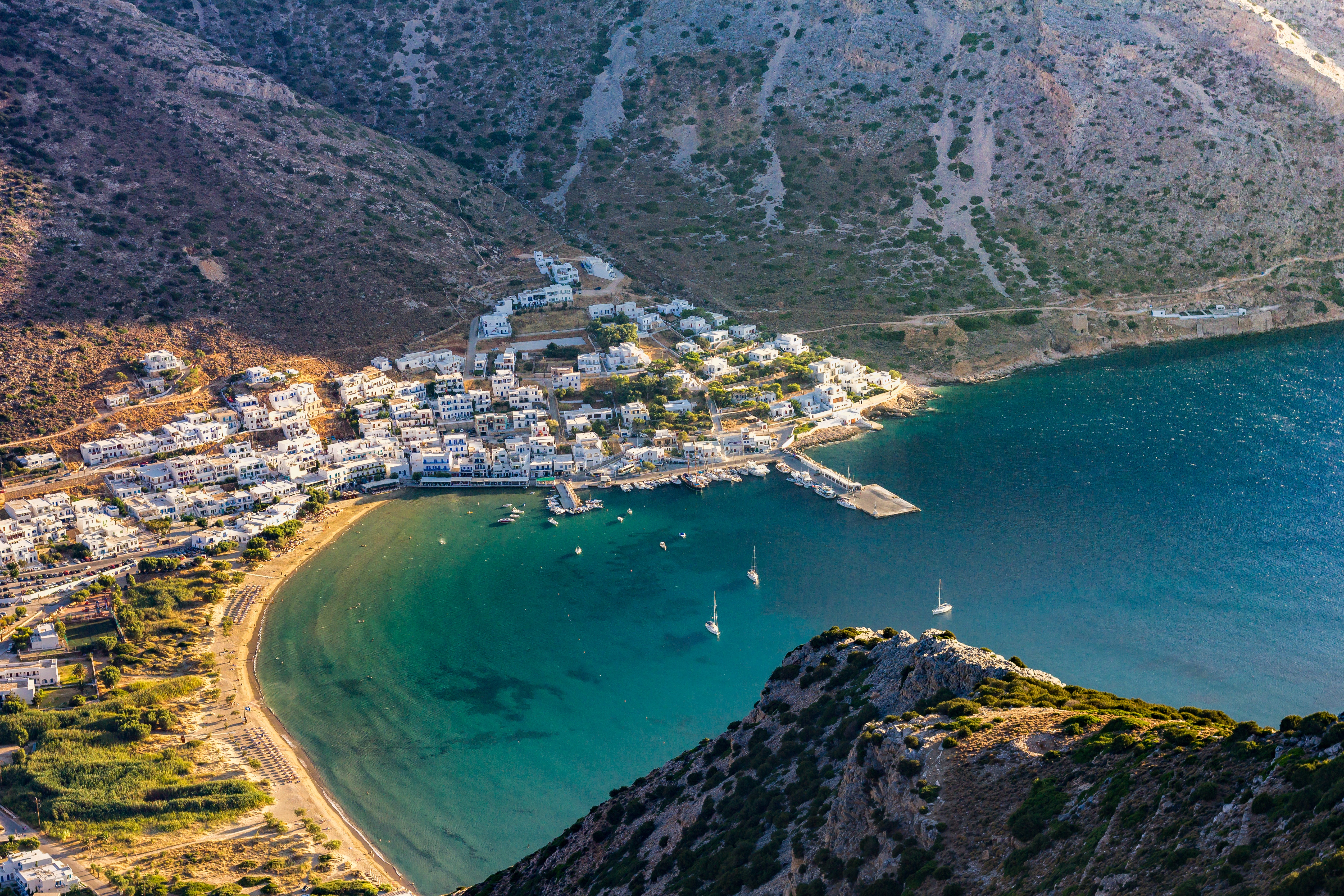