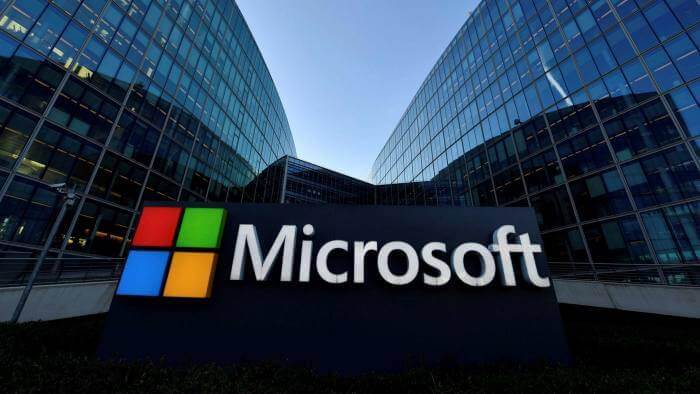 A surprising new development recently occurred in the long-running rivalry between tech giants Apple and Microsoft. For the first time in over a year, Microsoft has knocked Apple out of the top spot to become the world’s most valuable company.

Microsoft found itself in the top spot just as trading opened on October 29th when a disappointing Q3 earnings report caused the price of Apple shares to drop by almost 4%.

Apple’s share price was down to $147.10, considerably dropping the value of its market capitalization to $2.43 trillion.

The controversies of its founder Bill Gates notwithstanding, Microsoft share prices rallied at the end of October.

The company’s individual share price went up by 0.9%, resulting in a unit price of $327.30. This has, consequently, increased Microsoft’s market capitalization to $2.45 trillion.

Apple’s less than sterling performance in the third quarter of the year was the result of a shortfall in terms of expected revenues. Experts pin the blame on extensive supply chain issues, which have cost the tech titan approximately $6 billion in global sales.

On the other hand, Microsoft appears to be riding high on a sustained wave of improvement throughout 2021. The company’s shares have risen over 5% this year, and it has rallied since it reported earnings that went well above their expectations. Q3-2021 is the 11th consecutive quarter that Microsoft has disclosed exponential growth in its earnings.

It has been noted that Microsoft shares have considerably outperformed Apple’s throughout this year. Microsoft’s growth is up by 50%, giving it a substantial lead over Apple, which has only registered 13.5%.

Incidentally, Apple isn’t the only company experiencing a less than exceptional performance on the stock market.

Ecommerce giant Amazon also failed to show significant growth in its third-quarter earnings for this year, with its share price down by nearly 50% compared to last year.

At the end of Q3, Amazon’s share price was a measly $6.12 compared to $12.37 at the same time in 2020. The company also blamed supply chain problems for its dismal performance.

As the year segues into the fourth quarter, analysts note that the companies to watch in terms of growth are Google’s parent company Alphabet, whose market capitalization is currently at $1.95 trillion, and Elon Musk’s Tesla, whose own capitalization recently breached the $1 trillion mark. 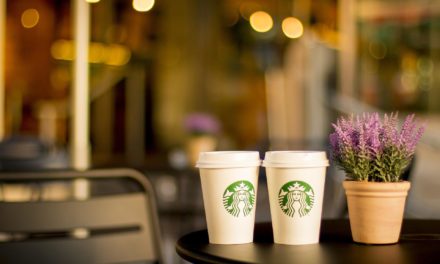 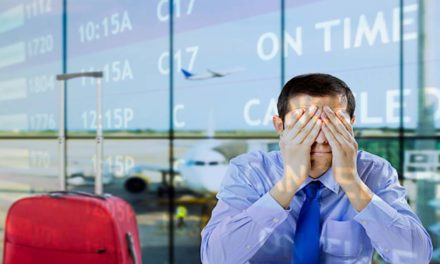