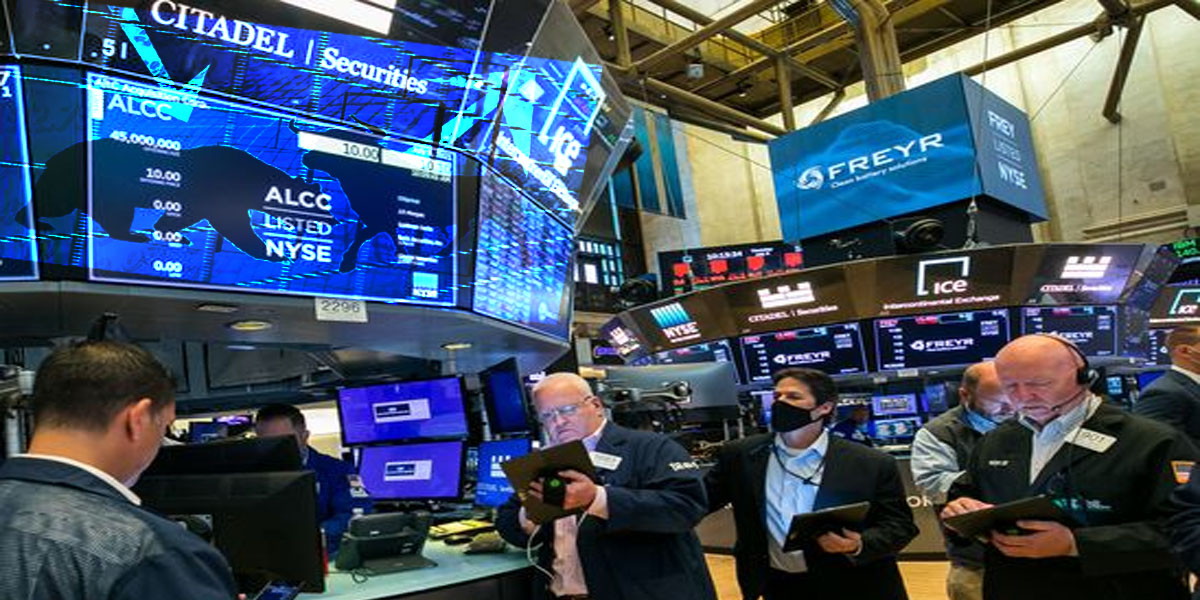 Thanks to the recent interest rate hike implemented by the US Federal Reserve, possibly the biggest in nearly three decades, most investors feel that the raging bear market of recent months is finally drawing to a close.

Indeed, in the weeks following the Fed’s rate hike, stocks have begun to rally, enabling investors to assume that the possibility of additional rate hikes is practically nil.

However, analysts at Morgan Stanley warn that this rally could be cut short depending on how several earnings reports due for release in August will look.

“Just a Matter of Time”

Michelle Weaver, vice-president for equity research at Morgan Stanley, expressed doubts that the bear market is over. She opined that current results might be a negative catalyst for the stock market in the face of surging inflation and reduced or even slowed revenue growth within the corporate sector.

Weaver added that it will be just a matter of time before companies reduce their Q4 profit expectations and their profit forecasts for the first quarter of 2023.

Morgan Stanley financial planning director Michael Wilson also remarked that the S&P 500 could drop by 15% or more should a recession occur. Wilson predicts the possibility of the US economy going into recession within the next several months has gone up from 20% in March to 36% this week.

The investment bank sees several companies presenting less than positive second-quarter earnings reports next month, including consumer tech companies HP and Logitech. This is partly due to a substantial decrease in sales, plummeting from pandemic-driven highs to a general lowering of demand for work-at-home equipment.

Financial services firms like Lazard are also expected to have a less than stellar Q2 showing as they face increasing economic uncertainty, particularly in a large swath of Europe.

Other investment banks and institutions share Morgan Stanley’s grim outlook. For example, Sevens Report analyst Tom Essaye stated that while the stock market is seeing its best rally in months, worsening inflation may send it into a deep plunge.

Likewise, Savita Subramanian, head of US Equity and Quantitative Strategy at Bank of America, says the bigger tech companies, notably Intel and Microsoft, are set to face significant challenges within the following months. In addition, she noted that earnings of several major companies listed on the tech-driven Nasdaq index have lagged behind those listed on the S&P over the past three quarters. 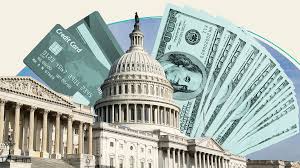