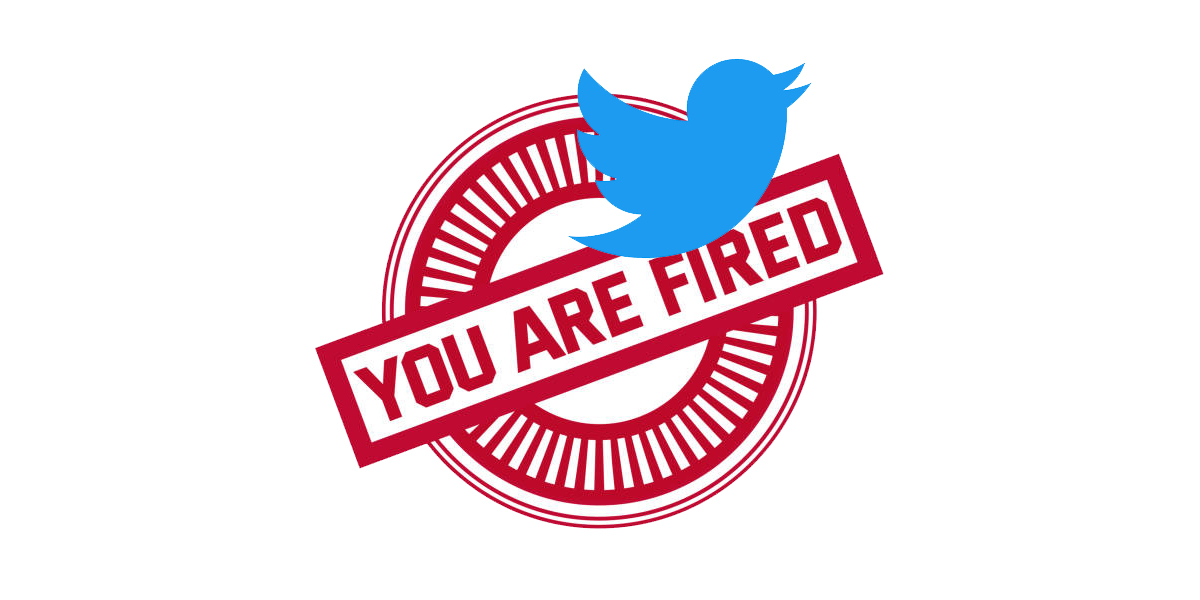 After more than half a year of wrangling, tech mogul Elon Musk finally has his hands on social media platform – and his first order of business involves getting rid of the old to make way for the new.

As Musk finalized the $44 billion deal on Thursday, October 27th, he immediately fired all nine members of Twitter’s board of directors. Based on the terms of the merger agreement, Musk will be taking over as sole director of the San Francisco-based tech company.

Seemingly rubbing the fact into his detractors’ faces, Musk tweeted the words “the bird is free” on his account, alluding to the fact that he had dismissed the company’s old guard almost as soon as he closed the deal.

Just days before the merger became official, Musk began dropping hints to his followers on Twitter, going so far as to change his profile bio with the title of “Chief Twit.”

Who Got the Chop?

In the broader securities filing of the merger, Musk identified the ousted board members as Parag Agrawal, Mimi Alemayehou, Egon Durban, Martha Lane Fox, Omid Kordestani, Fei-Fei Li, Patrick Pichette, David Rosenblatt, and Bret Taylor. However, Musk was quick to add that the dissolution of the board was only a temporary measure, but did not give further explanation.

The said document also delineated various aspects of the deal, including debt repayment under a revolving credit agreement, the delisting of shares, the cancellation of each issued share, and the conversion thereof into a right to receive the considered dum of $54.20 per share.

Each of Twitter’s outstanding equity-based awards has also been canceled and converted into the right to receive remuneration based on how much equity was invested by individual holders at the time of the merger.

The dismissal of the company’s board of directors has piqued the curiosity of both employees and the general public as to what other changes the mercurial Musk has in mind for his latest acquisition.

In an interview with The Washington Post on October 21st, Musk declared that he was set to fire 5,000 Twitter employees but added that he was going to retain at least 75% of the total workforce.

Musk also remarked on his Twitter account that the biggest problem with the platform was that there were at least ten managers for every individual coder or programmer within the company – an issue that he meant to address as soon as he took the helm. 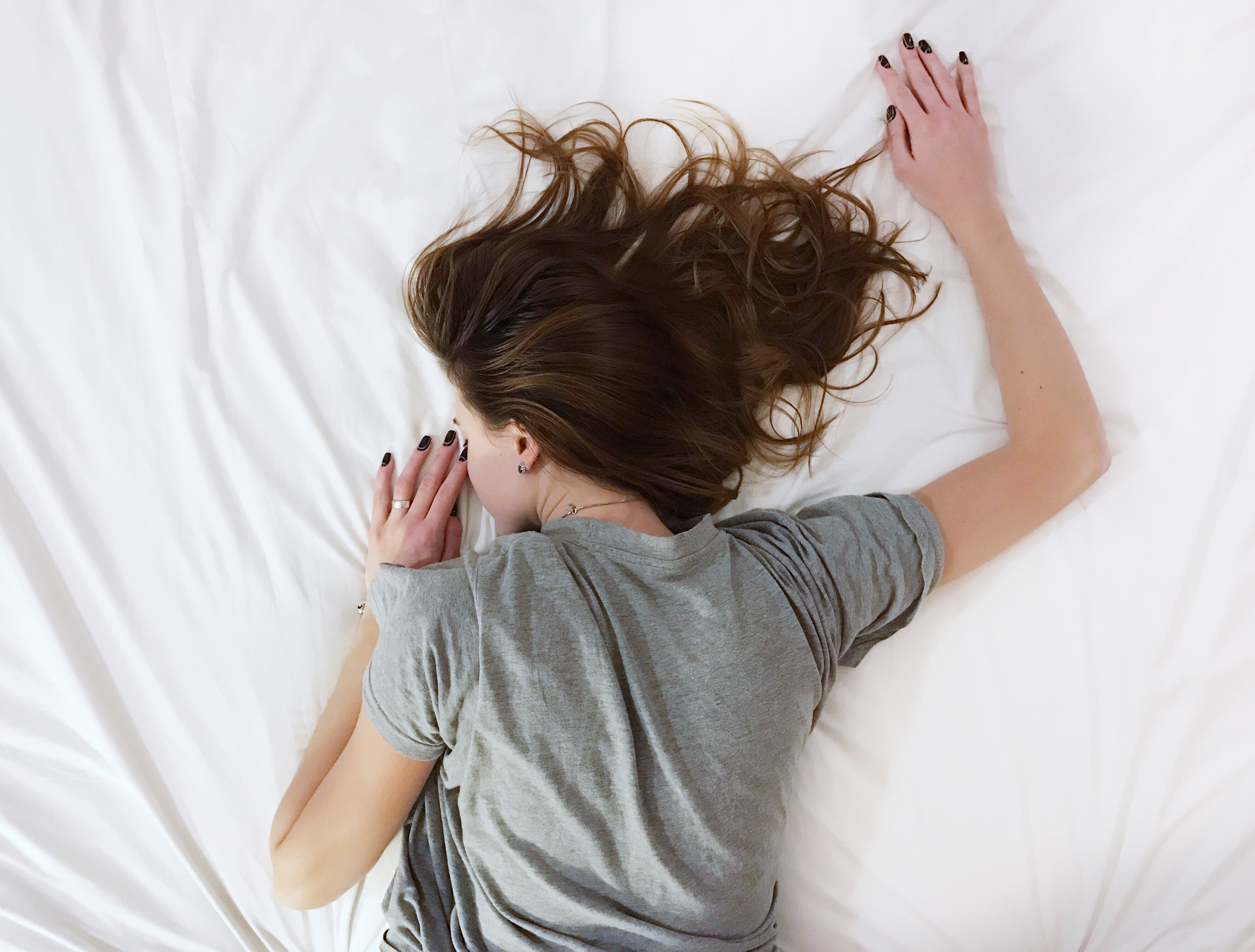 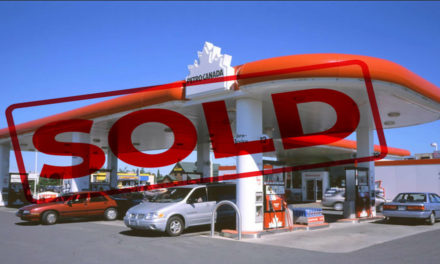 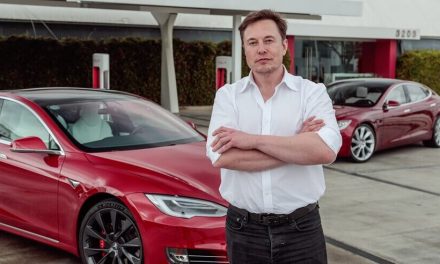