New Fees Have Etsy Users Up in Arms 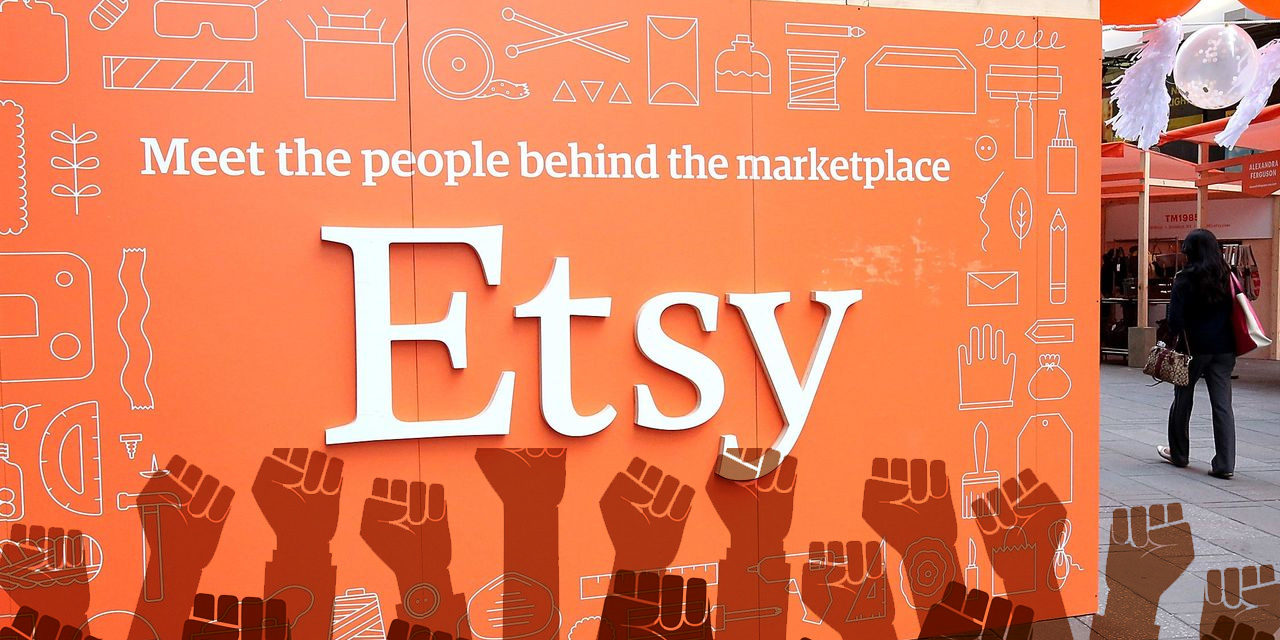 Despite its strong performance in the first quarter of the year, craft-centric ecommerce platform Etsy is raising its transaction fees from 5% to 6.5% – and it’s a decision that has made users go on strike.

According to a corporate statement, the 1.5% increase in fees will enable the company to hire more support staff and increase the reach of its marketing initiatives. However, thousands of Etsy users feel that this will cut into their earnings which have significantly decreased over the past few years thanks to several fee hikes implemented by the platform.

Etsy’s announcement has made its users band together against it. As soon as news of the fee hike broke out, Westerly, RI crafter Kristi Cassidy began an online petition calling on fellow Etsy users to boycott the platform and form their union. As of April 11th, over 17,000 sellers have already joined in, and more are expected to follow.

In the petition, Cassidy spoke for other users by asking the platform when the imposition of fee hikes, new fees, and forced opt-ins would end, as these have already hampered their earning capacity as individual entrepreneurs. She further added in the petition that users were demanding the right to opt-out of off-site advertising, which also requires additional payment from sellers while generating sales.

As mentioned earlier, the 1.5% fee hike is just the latest in several fee hikes and initiatives that have seen earnings decrease substantially among Etsy users.

Three years ago, the company imposed a policy promising optimization for the US customer base to sellers offering free shipping for any purchase over $35. While numerous online entrepreneurs on the platform balked at this at first, they eventually caved as they saw their US sales dwindle.

But free shipping has taken its toll on earnings, nevertheless. Many users complain that their profit margins took a substantial hit since the policy took effect.

It’s beginning to look like a sad time for a working relationship between Etsy and the creatives who make up its sellers’ community. This setup revolutionized the ecommerce scene when it first showed up in 2005. However, since Etsy had its IPO, its image among its users has shifted dramatically from a platform that cares for artisans to one that only cares about the bottom line.

Market watchers say that the boycott could potentially affect the company, though, as it opens up the possibility of dialogue between the company and its sellers regarding the matters that affect them the most. 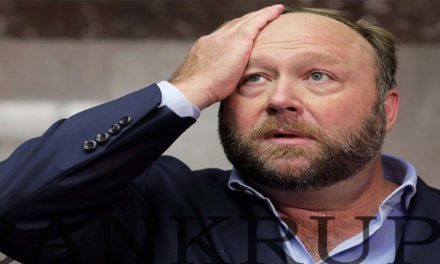 The Next Oil Boom: Patents Powering the Profits for Next Wave of Cannabis Investments