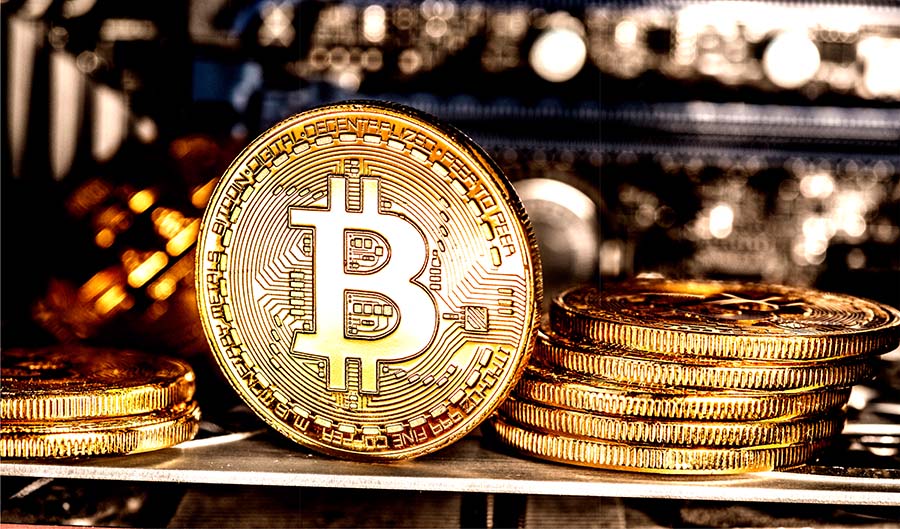 Acquisition-hungry miner has been buying up smaller players by the thousands, and is now positioned to increase mining capacity 7,200%+ as operations begin in the near-term.

At that time, it seemed that everyone was getting a piece of the action. Mining was easy even for beginners.

In Texas, two kids fresh out of college caught the attention of investors across the globe when they used flare gas from oil wells to power up their computers, and earned themselves a quick $4 million.1

And entrepreneurs from all walks of life rushed in to take part in what could be the most substantial financial shift in centuries.

2021 saw the highest miner revenues to date, raking in a total of $16.7 billion. That’s more than the revenues from the prior three years combined2.

Today those stories are becoming increasingly rare, as the rush of inexperienced operators diluted the mining pool, and then failed to keep up with the demands of this highly technical enterprise.

The summer highs we saw last year crashed. By November, Bitcoin values had bottomed out, dropping close to the year’s lowest levels. Big mining pools were bankrupted3 and startups ran for cover.4

Bitcoin’s no place for amateurs anymore. It’s now a game where only the seasoned will prevail.

Alex de Vries, the industry expert who founded Digiconomist, says that 98% of the computers being used to mine Bitcoins will never succeed.

That’s why it has become imperative to do your due diligence, and seek out opportunities founded upon mathematical, programming and hardware expertise.

There’s something different and more investible about this newly formed Bitcoin miner. No matter how hard it gets, no matter how many others fail, their C-Suite execs are ready to win…

These experts have put their heads together. And it marks an occasion where astute investors—even with no Bitcoin experience—can succeed alongside them.

Over the course of the last few months, this company’s team has been on a massive acquisition spree, purchasing a swath of crypto miners to the tune of $19 million.

In January, the company entered into an agreement to acquire 686 spot Bitcoin miners that are worth $6 million in total. The top-tier newly manufactured miner is set to deploy soon in North America with an initial hash rate of 92 TH/s, expecting to ramp up the company’s current hash rate by over 63,000 TH/s.

Then in February, through its U.S. subsidiary, the company entered into agreements with two global Bitcoin mining hardware suppliers to purchase 2200 Bitcoin miners for approximately $13 million.

To put that in perspective, 209 PH/s puts them in the rankings of the top bitcoin miners in the world.

The Countdown to Mining Bitcoin Is Just Days Away

With the newly purchased 2,200 miners expected to be delivered by April 30, 2022, the company’s operation is expected to consist of 3,628 Bitcoin miners producing approximately 341.2 PH/s when operating at full capacity.

The company expects to generate approximately $21.5 million in revenue and $13.5 million in cash contribution margin in the next 12 months.

Next year, this operation will reach size and move even deeper into the Bitcoin business. Using the expertise of its own team, they will develop their own branded miners—powerful computers with outstanding performance metrics that are purpose-built to mine Bitcoin.

After successful Phase I and Phase II, the company plans to build its own cloud computing platform and other 3.0 (very advanced) web assets.

The value of this company’s unique platform is reflected in the impressive list of the company’s new acquisitions.  This is just the beginning for the rapidly growing company that still trades at a price well below its peers.

Sign up to receive more information about this innovative young company that is poised to take the lead.