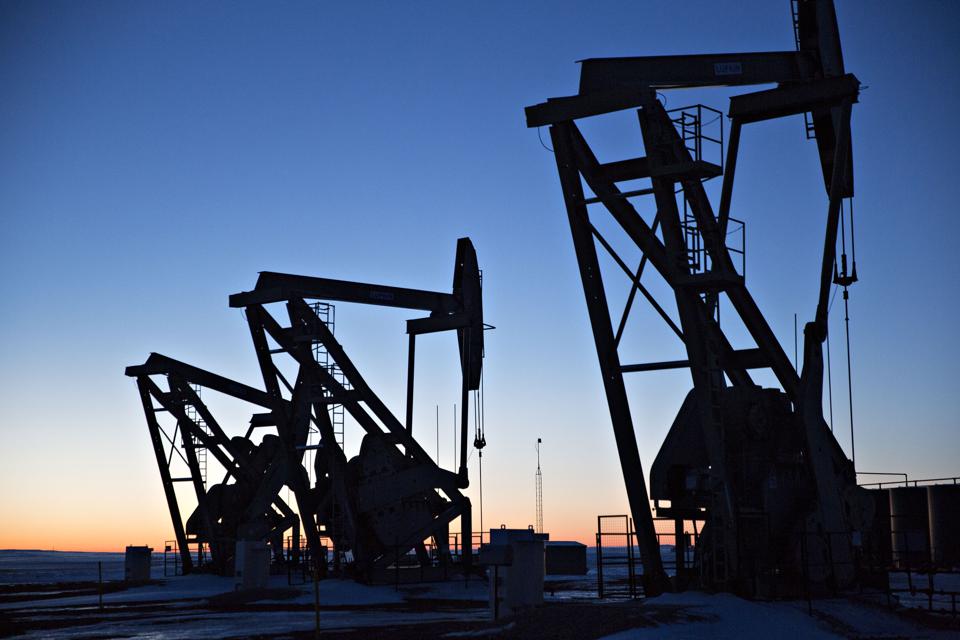 The effect of Russian attacks on Ukraine has catapulted the oil prices to a new near all-time high. This latest spike could just be the beginning, according to analysts and traders.

Barely two weeks after the Russian attacks on Ukraine, oil prices surged unprecedentedly, nearing the all-time high record in 2008. The surge was also aggravated when US and Western nations tried to consider a crude embargo on Russia, the world’s second-largest exporter.

Last Monday, US crude futures reached $123 per barrel, a jump of 6%. Brent crude, the global benchmark, briefly reached $139 per barrel before settling down to $125 after trading closes.

Compared to oil prices last month, there was a 35% adjustment tallied in oil prices.

Analysts suggest that removing Russia’s share in the market that is already struggling with a limited supply would only tilt the balance of the supply from the demand.

Even the members of the Organization of Petroleum Exporting Countries, including Saudi Arabia and the United Arab Emirates have expressed their side to distance from getting involved in the conflict.

How high can oil prices go?

A strategist from JP Morgan estimated the prices could reach $185 per barrel if the conflict lasts throughout the year.

Worst, according to Reuters the Russian Deputy Prime Minister Alexander Novak said the price per barrel would even reach $300 per barrel or more. This would happen if the Russia-Germany pipeline will be cut off and the oil exports of Russia are banned by the Western countries.

According to Novak, the rejection of Russian oil would lead to catastrophic consequences for the global market. He also said that it would take more than a year for Europe to replace the volume of oil that their country is currently supplying.

The Bloomberg Commodity index notes a 13% increase in the prices of other commodities was recorded last week, the latest biggest gain on record.