Oil Prices Poised to Rise Due to Mounting Demand 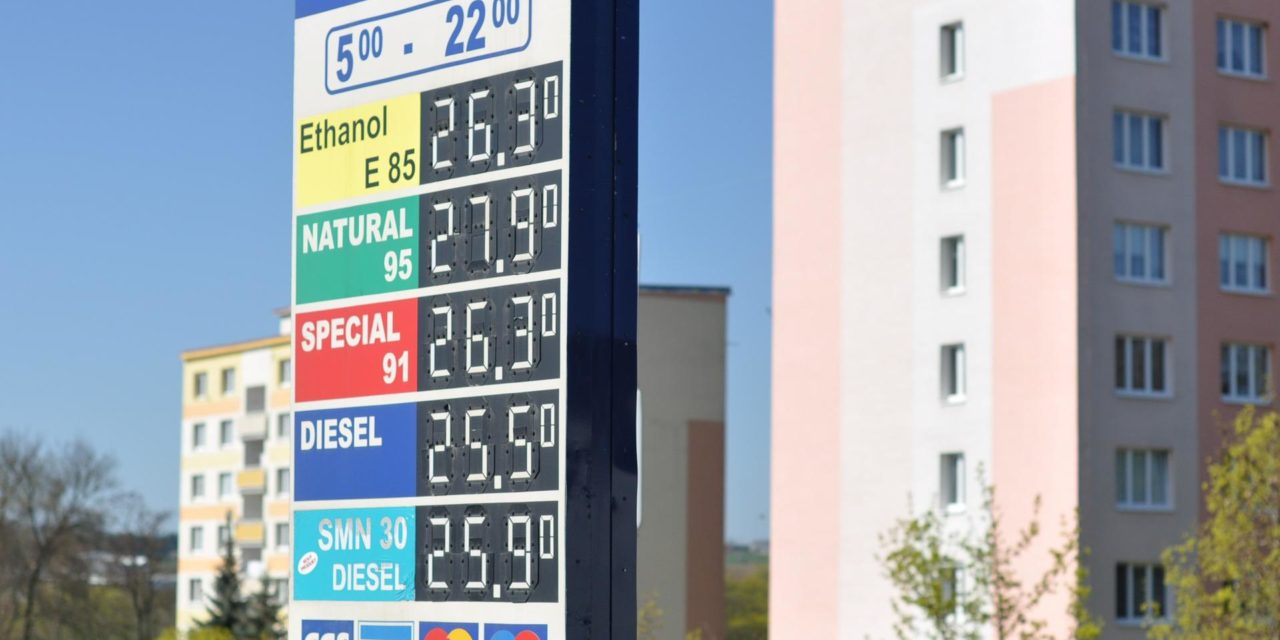 The US Federal Reserve may have hiked up domestic interest rates by 75 basis points, but this won’t be enough to stem a pending rise in the cost of crude oil in the coming weeks.

The price of crude from US benchmark producer, West Texas Intermediate, was up by 2.4%, settling at $97.26 per barrel. On the other hand, gasoline futures were up by 2.2%; a wider spread between futures traded in the US and the UK was also noted over the past week.

Meanwhile, the country’s crude stockpile fell by 4.52 million barrels over the past week, its biggest drop since May of this year. This was due to a greater volume in crude exports in light of Europe’s need to augment its fuel supply with a reliable alternative to Russian oil.

Since January of this year, oil prices have increased by over 25%. This was driven for the most part by the Russian invasion of Ukraine, which has negated any gains previously achieved by the oil industry in terms of reasonable pricing.

The decreased fuel supply caused by the ongoing conflict has led to an energy crisis in many parts of the world, but this has been complicated further by infrastructure issues in several countries, including Kazakhstan.

A recent widespread power outage in the country has hampered the operations of its primary crude pipeline. A lack of electricity to power the CPC pipeline’s main pumping station keeps it from hitting its delivery target of around 1.4 million barrels by August of this year.

No Bearing at All

It should be noted at this point that the decision of the Fed to increase interest rates has not influenced the rise in oil prices in any way.

According to senior energy trader Rebecca Babin of CIBC Private Wealth Management, the Fed’s rate hike only served to allay fears of a much higher rate increase in the near future. Indeed, the rate hike has considerably lessened concerns regarding a potential economic slowdown.

The price of crude, however, is driven more by physical factors, specifically actual supply concerning overall demand. As a result, traders have to balance a tightly constrained crude market with a much weaker long-term outlook. 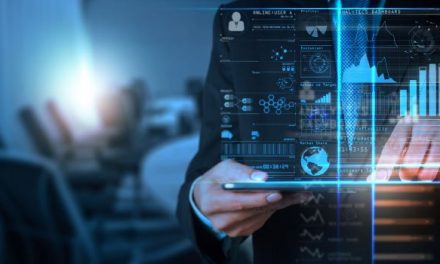