Consumers saw an increase in oil prices this week, experiencing one of the highest in the multi-week record. The rate, later on, eased in, and the Organization Petroleum Exporting Countries (OPEC) reports that there should be production cuts to help boost rates. All this is happening amidst the tensions in the middle east. An example of the increase in gas prices is the increase in US West Texas Intermediate crude. It hit its highest price report last May 1 of $63.81.

The Future of Oil Production

There remains to be a consensus and between OPEC as well as allied oil producers, says Khalid al-Falih, the Saudi Energy Minister, to have cooperation in driving down crude inventories. Khalid al-Falih is hopeful that the collaboration would be able to respond to what the market needs. OPEC, together with its allies, is expected to meet on June 25-26 in Vienna, to discuss their next oil policy. To date, the group plans on moving the scheduled meeting, and the same remains unconfirmed.

Gene McGillian, VP of Market Research at Tradition Energy in Stamford, Connecticut says in a statement “The market doesn’t want to get too far ahead of itself.” The Joint Ministerial Monitoring Committee (JMMC) also conducted a gathering in Saudi Arabia but did not make any recommendations. Suhail al-Mazrouei, energy minister of the UAE, reports that oil producers are capable of filling in any gap in the market. He further adds it won’t be the right decision to relax supply cuts.

The OPEC also so an increase in the barrel inventories of developed areas. The number increased by 3.3 million barrels last march, and 22.8 million above its average in five years. The recent conflict in the middle east is making significant contributions to how it impacts the oil market. Donald Trump, US President, made a threat through a tweet saying that having a conflict would put an “official end” to Iran. Saudi Arabia, on the one hand, answered that they are ready to respond, giving their “all strength.

The impending crisis in the middle east puts a big question mark on how production cuts and gas supplies will affect gas prices in the US. With the recent firing in the “Green Zone” of Baghdad, which is near the US embassy, there’s an impending doom of retaliation. 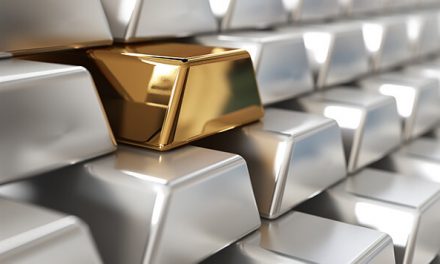 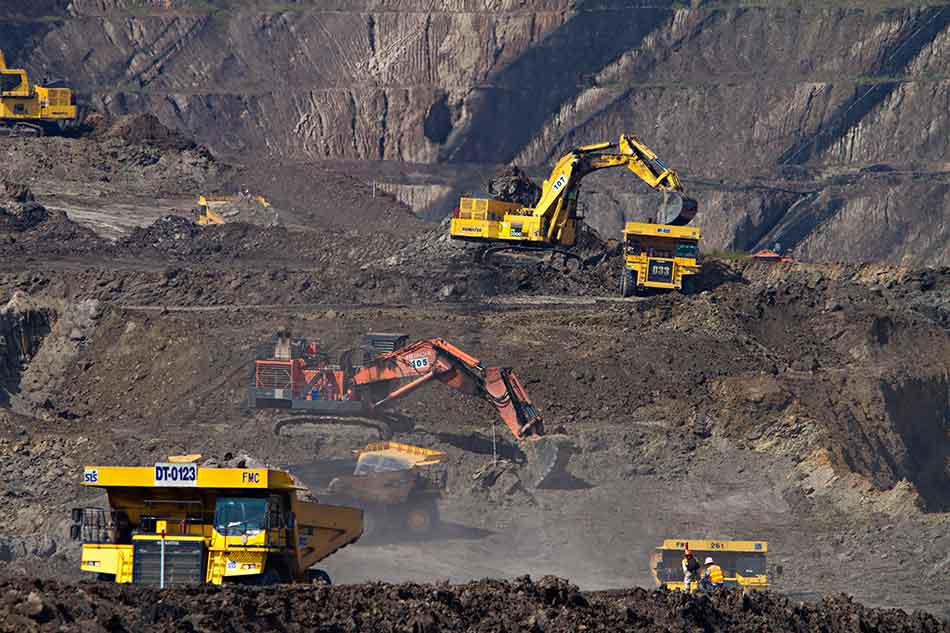