The brand’s hemp-based burgers deliver high-performance nutrition, including up to 21 grams protein, 6 grams fiber, and a healthy ratio of omega 3-6-9 fats with no soy, gluten or GMO ingredients.

Planet Based Foods’ products feature hemp seed as the hero ingredient, along with pea protein and brown rice, to maximize nutrients and fiber with zero waste. The company perfected the taste and texture of its burgers based on real diner feedback at Stout Burgers & Beers restaurants in Southern California, and is now making its hemp-based meat available to West Coast grocery shoppers.

“As a purpose-driven food brand, we’re excited to make our retail debut with a certified B-corporation grocer that’s aligned with our values around sustainability and healthy communities,” said Braelyn Davis, CEO and co-founder, Planet Based Foods. “New Seasons Market and New Leaf Community Market shoppers prioritize products that are good for people and the planet, and our hemp-based burgers will be compelling to customers looking for tasty plant-based options that meet a higher nutritional and environmental standard.”

“We’re on a mission to establish hemp as a nutrient-dense protein source that is fit to weather the impacts of climate change and feed the planet for generations to come, so entering the grocery channel and meeting shoppers where they already are is a vital milestone,” added Davis.

Founded in 2019 by former nutrition coach and hemp marketer Braelyn Davis, food scientist and plant-based pioneer Robert Davis, and restaurant veteran Ted Cash, Planet Based Foods represents the culmination of six years of research and development around how to utilize hemp seed in plant-based meat applications. A nutritional powerhouse, hemp seed provides more nutrients and protein than most pulses, plant-based meats and grains. Hemp requires less water than traditional crops, regenerates soil, removes carbon dioxide from the air, and can successfully grow in hotter temperatures — making it uniquely suited to thrive in the face of climate change and agricultural resource constraints. Planet Based Foods sources 100 percent of its hemp from the United States as part of its commitment to support American farmers and reduce its supply chain carbon footprint.

In addition to New Seasons Market and New Leaf Community Markets, Planet Based Foods products are currently available online at Vejii.com, Amazon.com and at Planetbasedfoods.com, as well as on menus at Stout Burgers & Beers locations in Southern California, and Copper Mountain Resorts in Colorado.

About Planet Based Foods

Planet Based Foods creates clean, non-GMO, nutrient-dense food that’s built for the future: the first line of plant-based meats with sustainable hemp as the number-one ingredient. The company’s innovative production process is the first to use hemp seed, along with pea protein and brown rice, to maximize nutrients and fiber with zero waste. The result is delicious plant-based meat that delivers high-performance nutrition, including protein, fiber, omega 3-6-9 fats with no soy, gluten or GMO ingredients. Founded in 2019 by former nutrition coach and cannabis marketer Braelyn Davis, food scientist and plant-based pioneer Robert Davis, and restaurant industry veteran Ted Cash, the company is on a mission to establish hemp as a nutrient-dense protein source that can feed the world sustainably for generations to come. Planet Based Foods’ suite of products includes its new consumer line of nutritious frozen foods, as well as plant-based meat ingredients and handheld comfort foods for foodservice and restaurants. The San Diego-based company is a wholly-owned subsidiary of Planet Based Foods Global Inc., which is publicly traded on the Canadian Stock Exchange (CSE: PBF), the US-based OTCQB (OTCQB: PBFFF) and the German Börse Frankfurt exchange (FRA: AZO). Visit planetbasedfoods.com and follow @PlanetBasedFoods on Instagram, Facebook and Twitter. 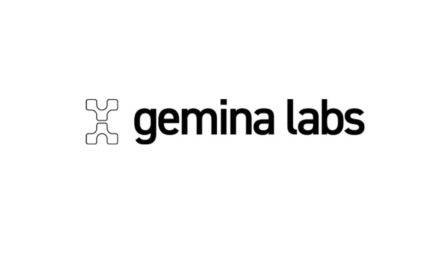 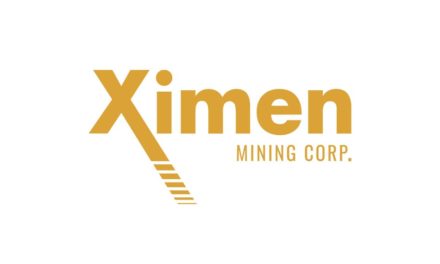