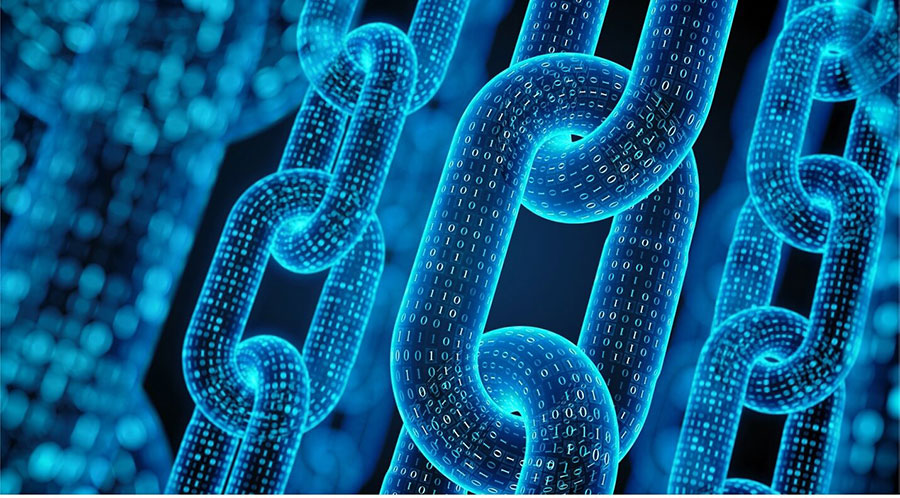 Discover Why So Many Big Mining Companies Are Turning to this Newcomer to Improve Output, Lower Costs & Remain Competitive

The pressure on mining companies to decarbonize and focus on “ESG” – which stands for Environmental, Social and Governance initiatives – is immense right now.

And we all know what happens when carbon is placed under intense pressure – diamonds are formed. That’s why we believe we’ve found a real diamond in the rough for ESG-focused investors (or any other investors for that matter).

But before we tell you more about this fast-growing company, let us quickly explain what is happening in the marketplace using another company that rose from humble beginnings to become a market leader – Tesla.

Well, it did. In fact, Autoweek reports that in the first quarter of 2021 Tesla made a net income of $438 million while recording $10.4 billion in revenue.[1] But here’s the thing: emissions credits accounted for $518 million of that quarter’s actual revenue.[2]

Tesla receives regulatory credits from governments because it produces only electric vehicles. It then turns around and sells these credits to other automakers who are short.

These credits have become big business for Tesla as the pressure to decarbonize has intensified around the world. The company has literally made hundreds of millions in income from these credits.

So why is this important?

Because it demonstrates just how intense current pressure to decarbonize really is.

Michael Goehring, president and CEO of the Mining Association of British Columbia, told BCBusiness magazine that in places like British Columbia, carbon taxes are leaving miners “at a significant disadvantage”[3] – so they need to find a way to operate more efficiently.

The truth is companies everywhere have to deal now with the global drive to reduce carbon emissions and this movement is doing two things:

This is where we return to our “diamond in the rough.” You see, all of those major mining companies that were just mentioned are working with an under-the-radar company that has developed breakthrough technology, giving mining companies a fully digitized blockchain-based end-to-end solution that helps improve output, lower costs and remain competitive … ALL while:

This little known company  is currently “under-the-radar”, however it likely won’t be for much longer. This company is at the nexus of several powerful megatrends that are worth billions of dollars and its proven technology is ready to roll.

Already big investors are taking – and when big money gets involved the value of this company could skyrocket in no time.

Investors are starting to realize that this company is well-positioned to have a major impact on how mining gets done in the future. So let’s take a closer look and see what all the ruckus is about …

At a time when mining companies need to be more efficient than ever before, the company we are discussing has created a blockchain-based enterprise platform that digitizes and streamlines manual and paper-based processes.  It’s the perfect application for what blockchain technology was intended for.

This one-of-a-kind, easy-to-use platform can connect producers, customers and financiers throughout the metals and mining supply chain. This, in turn, leads to:

It’s a platform that truly improves efficiency in the mining and metals supply chain and brings trust to the management and trading of natural resources.

That, in a nutshell, is why so many investors are starting to pay attention to this little-known company. True market transformation often comes from an upstart with a new idea or a new innovation and many are beginning to believe that is exactly what this company has on its hands.

This is a rapidly developing story that deserves your immediate attention. I urge you to sign up for our newsletter and learn the name of this little-known company,  before more news comes out.