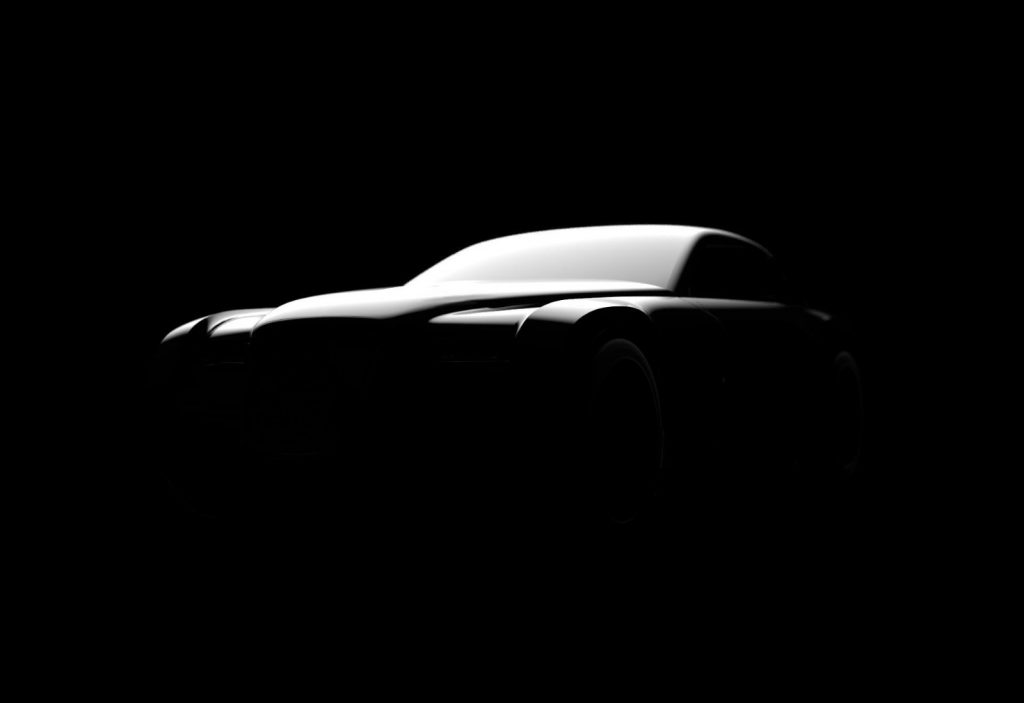 This Upstart Company Is Bringing Back America’s Greatest Car Brand

Investors are taking a hard look at the exploding luxury EV market.

They range in price from Polestar’s relatively modest $60,000 all the way up to the Lotus Evija, priced at between $1.8 and $2.5 million.

Yet the real action for investors may lie elsewhere.

Several under the radar companies, such as the one we’re highlighting in our report, have begun engineering electric vehicles inspired by America’s iconic cars of the past, updated with state-of-the-art design and technology.

For example, recently the British sports car maker AC announced it would produce a limited run of electrified tributes to its Le Mans factory cars of the 1960s.  The company will manufacture a dozen AC Cobra Le Mans Electrics with a 617-hp all-electric powertrain that delivers 738 foot-pounds of torque.  The cost:  $788,000 each.

The designer Peter Brock at the American company Superperformance has created an EV version of his Superperformance chassis, inspired by the 1964 Shelby Daytona, that can go from 0 to 60 in 3.4 seconds. It currently sells for around $525,000.

In fact, there is a cottage industry now, among gearheads and hobbyists, in converting classic cars to all-electric.

An Estonian company called e-Drive Retro now produces a plug-in electric drivetrain of its own design that can replace the internal combustion drivetrain of cars built from the 1950s through and 1970s — such as its flagship EV version of the Triumph TR6.

For investors, the attraction of luxury EV manufacturers is the 27% profit margin projected for the ultra-high-end market – and the exploding electric car market generally.

According to a recent report published by Allied Market Research, the global electric vehicle industry is expected to skyrocket from $162 billion in 2019 to $802 billion by 2027, an increase of 395 percent in just eight years and a compounded growth rate of 22.6 percent annually.

Governments worldwide are setting new zero-emission mandates that will require only EV- or hydrogen-powered vehicles to be sold in just 10 to 15 years.

And a report from Bloomberg estimates that electric vehicles will be 10 percent of all vehicles sold by 2025 (about 8 million units) and this will grow to 28 percent by 2030 (26 million units).

That may be the reason why many small, publicly traded EV manufacturers have seen the value of their shares rise sharply in recent months.

Bringing Back A Legacy Ultra-Luxury Car

For speculators, however, certain organizations are drawing in a ton of premium from financial specialists. There are only a few upstart extravagance EV makers that are traded on an open market – and the company in which we are highlighting is growing new vehicles propelled by a famous vehicle brand.

The brainchild of Malaysian businessman and classic car enthusiast Joe Lim, has brought together a team of engineers and designers from luxury car manufacturers and electric vehicle pioneers.

These include Chief Design Officer Chris Reitz, former head designer at the Fiat Group; Jurgen Barth, chief technical advisor with 50 years’ experience at the Porsche racing teams; Ian Thompson; with over 35 years experience in vehicle engineering including several Watershed Electric Vehicles under his belt, former Siemens tech specialist Bronson Tan; and Brendan Norman, a former executive at BMW and Audi/Volkswagen and since with over 12 years experience in the electric vehicle space.

Throughout the 1920s and ‘30s, these old school cars were direct competitors for the most luxurious European automobiles of that era.  Gary Cooper, Clark Gable, the Duke of Windsor and scores of other famous celebrities spent handsomely for the prestige and power of owning such a car.

The cars remain, for classic car enthusiasts, the ultimate symbol of luxury and high-performance in cars.

Recently, a well-known actor sold his 1935 model of this car for a jaw-dropping $22 million record at an auction in Pebble Beach – far more than the previous record holder,  the very first Shelby Cobra ever made, which sold for $13.75 million in 2016.

Experts say this shows the premium value that is placed on this specific brand among luxury car buyers.

The first prototype of the vehicle in to which we are referring is a sleek, high-tech fastback, an ultra-luxury limousine with a distinctive butterfly compartment opening and inspired by the classic model of these old school vehicles.

Built with an advanced composite and aluminum and steel chassis, these cars will feature an Integrated HUB motor with a built-in torque vectoring system, that is powered by third-generation Lithium-Ion batteries.  The car will come with a full array of driver-assist technologies, including an advanced driver monitoring systems, Autonomous capabilities around steering, braking and cruising, and smart cockpit digital instrument cluster.

The initial run of these vehicles will be limited to 100, and will be released with special treatments to the vehicles and an exclusive invitation to each owner to personally choose the interior fittings placed in their vehicles in consultation with one of the original expert designers from the companies design team.

These initial vehicles will be priced in excess of $500,000 each, in the same class as the Ferrari SF90 Stradale, Rolls-Royce Phantom and Ford GT.  The company’s manufacturing facilities, are scheduled to have the first vehicles ready by the summer of 2023.

This companies  business model is to establish a sustained presence at the top of the Prestige Automobile Mountain.

Current plans call for this particular company to “pre-sell” its first 100 vehicles, all customized, to high-net-worth individuals, allowing the company to reach profitability within just three years.

Selling 100 to 1,000 units annually of this customized electric car, This particular company could see its revenue grow quickly from $50 to $500 million.  The company itself projects initial EBITA profits of $100 million within the first five years.

For a small startup with a market cap of only $22 million, these are exciting projections.

Sign up to receive more information about this innovative young company that is poised to lead the exploding luxury EV market.