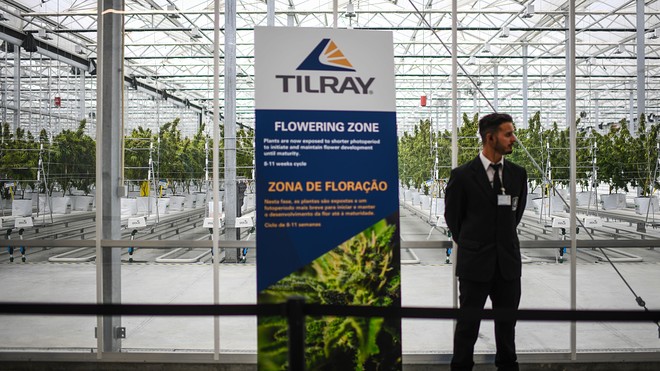 Tilray, which recently came out with a merger with competitor Aphria, capitalized on Reddit endorsement and saw its stocks surge. Backers of the cannabis stock point to the increasing acceptance of states in the legalization of medical and recreational marijuana and even the possible legalization of the substance on a federal scale.

As for Tilray (TLRY), the company has gained well ahead of its closest rivals this year, Canopy Growth and Cronos, surging by more than 130%.

Its merger with Aphria has turned its market value of $7.6 billion closer to that of Canopy Growth, the leader in cannabis stock, valued at $8.8 billion.

As a result, short-sellers are zeroing in on the cannabis company, with the Reddit crowd gladly squeezing them. Short sellers are investors who borrow security, sell them, hoping to buy them back later at a much lower price. When stocks rise, they have to buy back else they encounter considerable loss. This explains why AMC and GameStop, and other Reddit-loved stocks have spiked this year.

Reddit users have touted Tilray as the next meme stock, “a movement” with “fantastic stats” and the biggest rival to AMC.

Meme stocks are stocks whose prices increase dramatically due to boosts from social media personalities in Twitter, Reddit, and Tik Tok.

It appears that short-sellers have the last laugh, though. Following Tilray’s 6% surge last Wednesday, prices have dipped within the last three trading days.

Questions are being asked in relation to the pullback: are meme stocks like Tilray simply a fad?

Redditors continue to hold to their claims. One Reddit user wrote on the platform’s Tilray board as a warning to potential short-sellers, with a Leonardo Di Caprio-inspired clip from “The Wolf of Wall Street,” saying: “Weed Stocks to Bears: I’m not leaving.” Simply put, the cannabis stock isn’t going anywhere soon.

By all indications, the Reddit community is steadfast in their belief in Tilray – an outlook acknowledged and thanked by Tilray CEO Irwin Simon.

Last week, Simon commented in a CNBC interview that the company appreciates the Reddit community being a part of their shareholder base, welcoming the “tech-savvy” and “brand savvy” Gen Z retail traders.

Such comments earned widespread approval from Redditors, with many calling Simon a “diamond.” Other Redditors also complimented Simon for intending to “build a global green giant” and elevating the community to “tendie town gentleman” status.

Nevertheless, not everyone is as bullish as the Reddit crowd when it comes to Tilray. The cannabis stock only gathered one of four buys ratings, 13 holds, and just one sell. 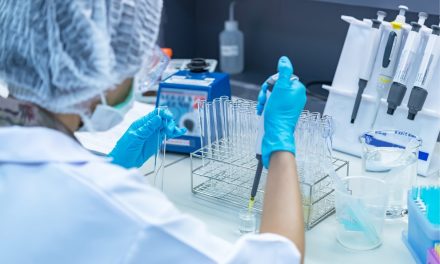 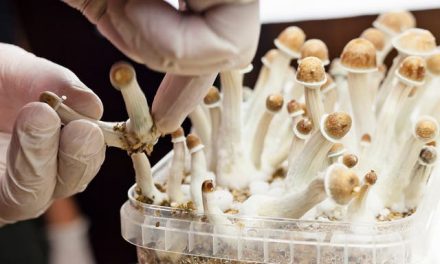