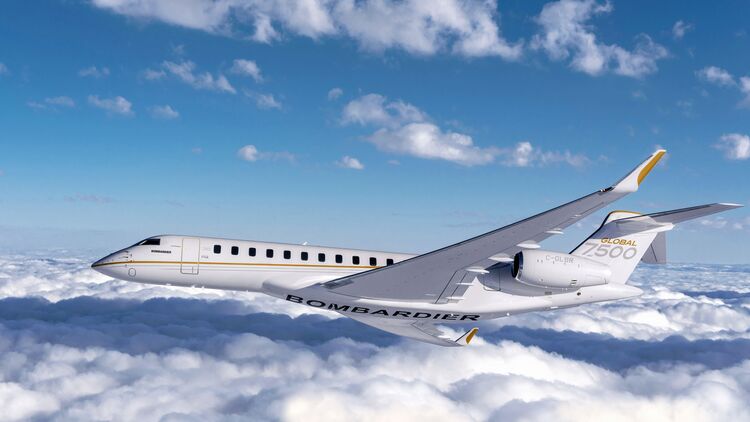 As the global aviation industry starts to shake off the negative effects of the pandemic, share prices for aircraft manufacturer Bombardier Inc. have soared up by 212% this year. This occurrence led National Bank Financial, the wealth management arm of the National Bank of Canada, to upgrade company stock from “sector perform” to “outperform.”

Bombardier is currently in the process of restructuring its corporate balance sheet, and efforts appear to be paying off. Indeed, the company has outperformed analysts’ expectations.

In fact, Cameron Doerksen, an analyst for National Bank Financial, says that they were expecting that the market would call for more proof of profitability on Bombardier’s part, as well as improved cash flow targets, before it rallied.

Nevertheless, Doerkson concedes that the company is making significant progress and will continue to perform well given the way market conditions are improving. However, he is quick to point out that he and other analysts hope to see further improvement with regard to Bombardier’s profit margin.

One particular factor that influenced the Bombardier upgrade is the growing demand for business jets as both businesses and airways are set to reopen. A higher demand for business planes is bound to spur activity for the manufacturer over the next several months.

How restructuring was a good idea

Restructuring has taken up a great deal of Bombardier’s time over the past few years, and the company is now seeing results from its efforts. Debt repayment has helped alleviate any concerns regarding the company’s liquidity. Recently, the company also issued $1.2 billion senior notes that will mature in 2026, which will also be used to pay off its debts.

As of press time, Bombardier has sold off almost all its assets, but this is a necessary step in their restructuring process as it aims to make the manufacture of private jets its sole business. In March of this year, CEO Eric Martel stated that he hopes to see debt levels go down over the next five years and that, by 2025, sales ought to go as high as $7.5 billion.

While the demand for private jets dwindled to almost nothing throughout 2020, Bombardier is now increasing the production and delivery of its Global 7500 private jet – an aircraft that comfortably sits on the high end of the business jet industry and one that is constantly in demand. 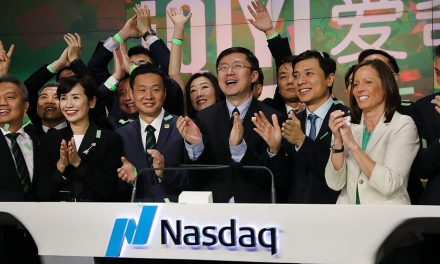