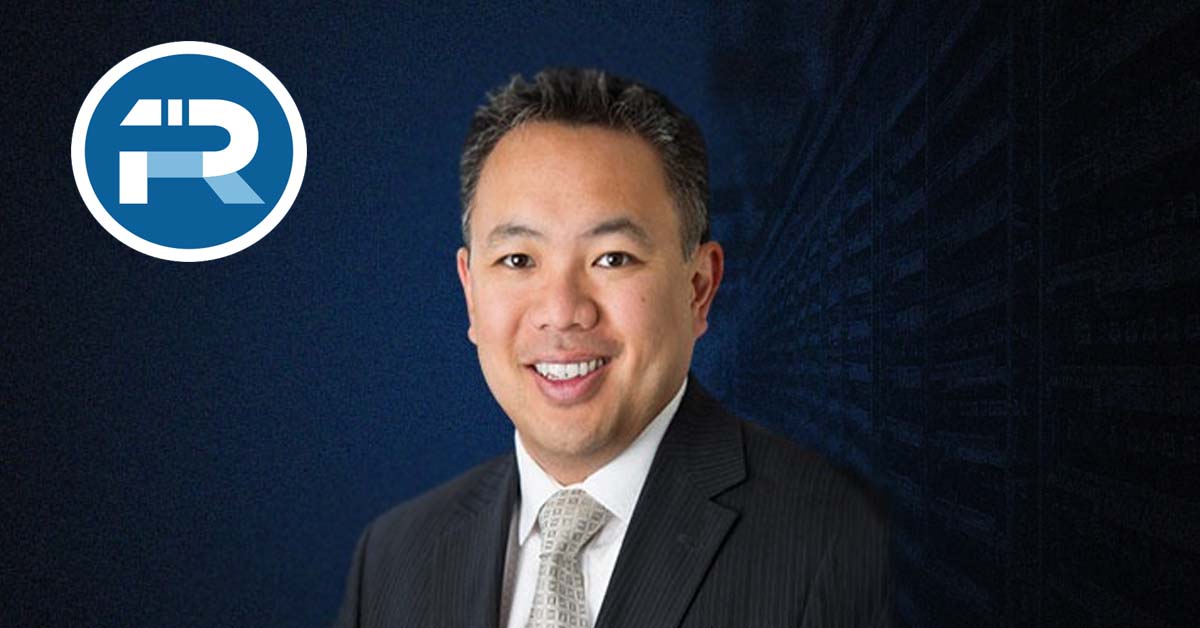 A shakeup just happened on the board of one of the cryptocurrency industry’s largest publicly-traded bitcoin mining companies as its current chief financial officer has announced his retirement and will also be stepping into a new role in the company.

Riot Blockchain CFO Jeff McGonegal is poised to retire from the position in August of this year. However, this does not mark McGonegal’s departure from the bitcoin mining firm as he will be taking on a position as its senior advisor.

The company announced that Colin Yee will be taking over the CFO slot on August 15th. Yee is, technically, rising up from Riot Blockchain’s ranks as he is its current head of corporate and financial operations.

Before his current stint at Riot, Yee served as CFO for three companies; the first was a mid-market private equity firm focused on renewable energy, the second a publicly-traded Canadian real estate firm, and the third was a family business that held controlling interest in the construction and geothermal power industries. Yee is also a chartered professional accountant and is a dual-degree alumnus of the University of Calgary in Canada.

Yee isn’t the only Riot exec stepping up. Former vice-president for finance Ryan Werner will be taking on the positions of senior vice-president and chief accounting officer. A career finance professional, Werner previously held leadership positions at S&P 500-listed real estate investment firm UDR Inc., as well as at global auditing firm Ernst and Young where he specialized in handling publicly-traded corporations. An accountant by profession, Werner is an alumnus of the University of Kansas and holds a Masters degree in Accounting and Information Systems, as well as a Bachelor’s degree in Accounting and Business Administration..

This is just the latest shift in positions at Riot Blockchain. On March 23rd, despite holding the position for just over a year, the company’s chief operating officer Megan Brooks-Anderson tendered her resignation and departure.

McGonegal has the distinction of being one of Riot Blockchain’s longest-serving employees and has numerous contributions to the company’s growth throughout his tenure.

According to Riot CEO Jason Les, McGonegal served as a mentor for their executive team and this is the key reason why he was asked to stay on as the company’s senior advisor.

Les added that McGonegal’s continued presence in the company will help ensure a smooth transition and will enable the company’s operational momentum to stay unimpeded even as Yee steps into his new position.