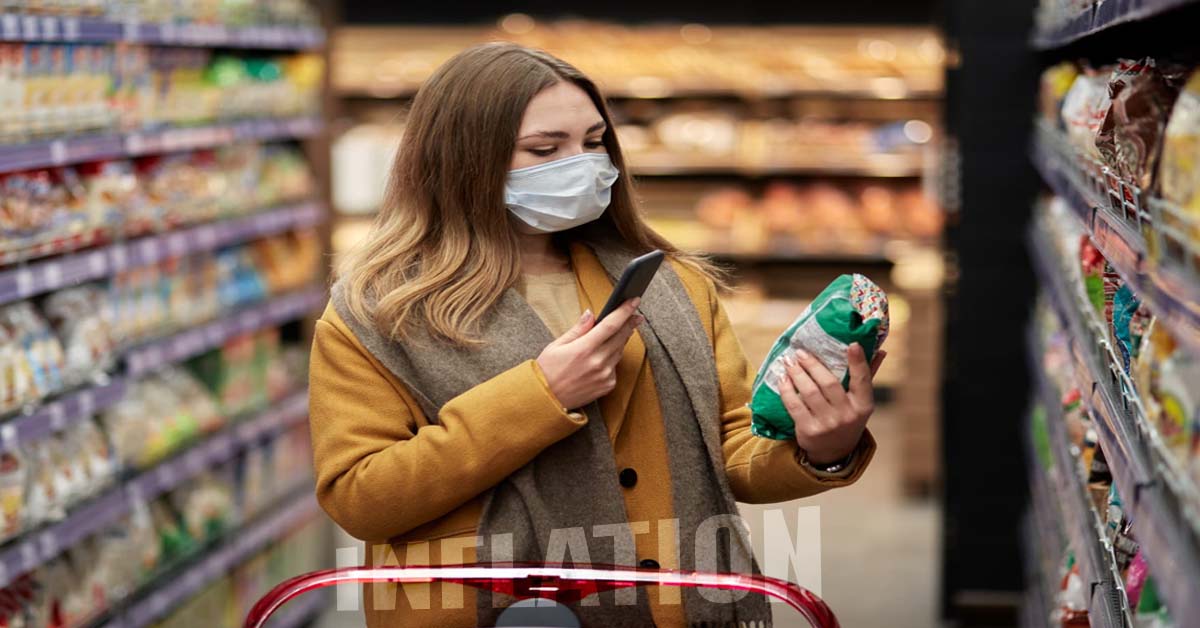 While annual inflation in the United States appears to have normalized back in April, the prices for consumer goods and basic commodities have continued to soar.

As of April 2022, the US Consumer Price Index was still rising by 8.3%. A similar index that monitors food and fuel prices has also shot up. Likewise, the core inflation rate has been growing uncomfortably rapidly – now at 0.6% as of the end of last month. Consequently, policymakers are worried about what this means for inflation in the coming months.

According to MacroPolicy Perspectives senior economist Laura Rosner-Warburton, the ongoing acceleration in core inflation is an unwelcome development that has put inflation in general at an all-time high, prompting a call to policymakers to bring it down to a more acceptable rate.

Rapid inflation has also spooked investors who worry that this may hasten plans by the US Federal Reserve to increase interest rates, something which will put the stock market on the verge of a bear market. As of press time, the Standard and Poor (S&P) 500 dropped by 1.6% – a fall of over 20% from its most recent high. When trading closed last week, the S&P was down by 18%, while the tech-specific Nasdaq composite was down by 3.2%.

Have We Hit a Peak?

Some analysts opine that annual inflation at the US may have already hit its peak, seeing how it went up by 8.5% back in March, then slowed down in April thanks to a drop in fuel prices.

Nevertheless, the rising price of basic goods and services is never good for the average American household. As a result, the Biden administration has been challenged to bring the inflation rate down to a more acceptable figure.

But economists say that surging price hikes may start going down within the year, possibly because of a tapering-off in consumer demand and the resolution of several supply chain issues.

Despite this, some analysts are taking this forecast with a grain of salt, given how ongoing lockdowns throughout China and the conflict between Ukraine and Russia continue to affect the supply of fuel exports, semiconductors, and other commodities.

Keeping an Eye Out

Analysts have also noted a marked increase in the price of services, caused mainly by several factors. For example, in the food and beverage sector, the rising cost of rent is one such factor, as are wage hikes caused by the ongoing labor shortage. Indeed, this trend may keep the inflation rate where it is even if solutions are found for supply chain issues.

Nevertheless, most Americans are opting to take a wait-and-see approach to the issue of inflation, and both policymakers and cause-oriented groups are keeping an eye on it for any developments over the next several months. 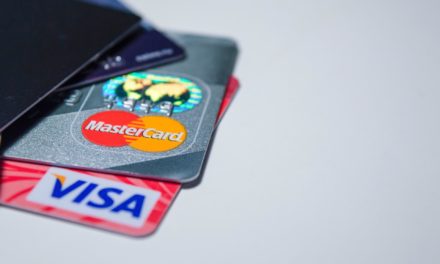 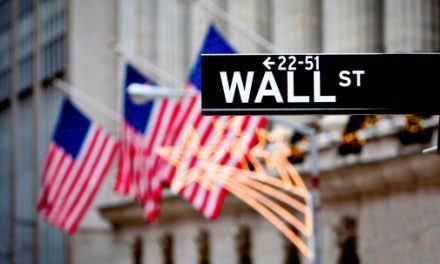 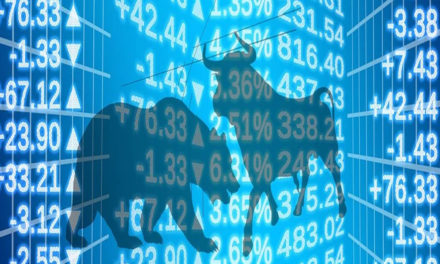