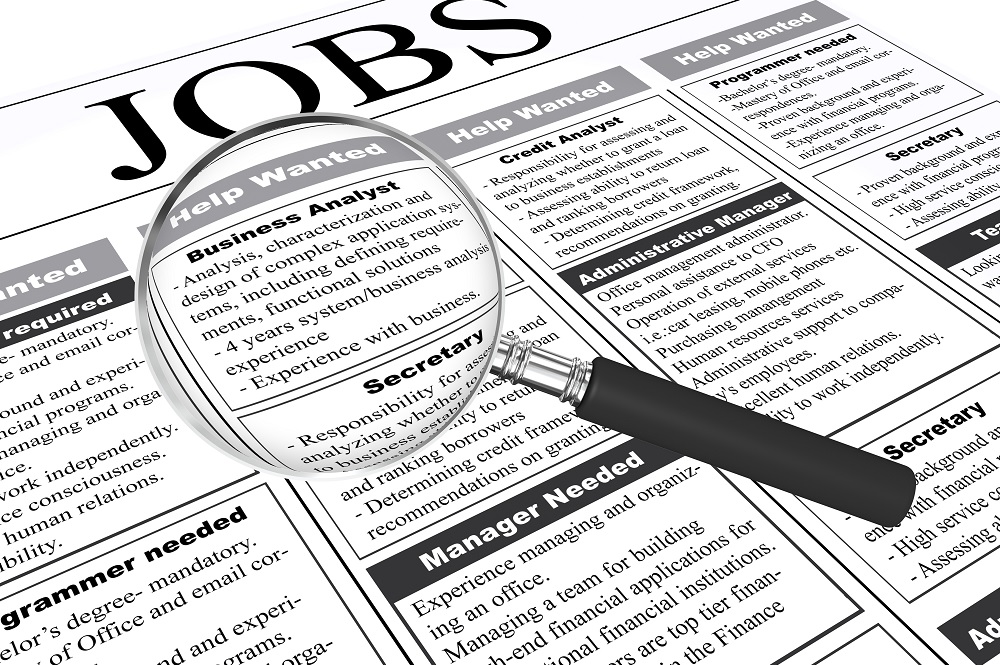 Ryanair has revealed its plans of culling as many as 300 jobs – 20% of its entire workforce for the winter season after recent strikes hurt bookings and airfares in its home market.

The low-cost airliner has told over 300 pilots and cabin crew that they may lose their jobs. Ryanair has been suffering from some of its worst week of stoppages in more than three decades of flying as it struggles in talks with trade unions whom it has decided to recognise for the first time.

Around 25 per cent of airliner’s Dublin-based pilots staged their third 24-hour stoppage in two weeks on Tuesday while cabin crew in Italy, Spain, Portugal and Belgium began a two-day strike on Wednesday, prompting Ryanair to cancel more than 12 per cent of its flights.

Ryanair said it expected few route closures from Dublin as a result of reducing the fleet to 24 from 30, but that some routes may suffer frequency reductions as it moves the aircraft to its Polish airline, Ryanair Sun, which it said was enjoying rapid growth.

It will begin redundancy consultations with over 100 Dublin pilots and more than 200 cabin crew who were issued with 90-day protective notice. Transfers to Poland will be offered in order to minimise any redundancies, Ryanair added.

Ryanair, which operates from 86 bases in 37 countries and carried 130 million passengers last year, averted widespread strikes before last Christmas with a last-minute U-turn to recognise unions for the first time in its 32-year history. However, it has since struggled to reach agreement on terms with several of them.

Pilots are demanding more transparent systems for promotions and transfers to reduce what they say is excessive management discretion over their careers, while cabin crew want local contracts and better conditions. 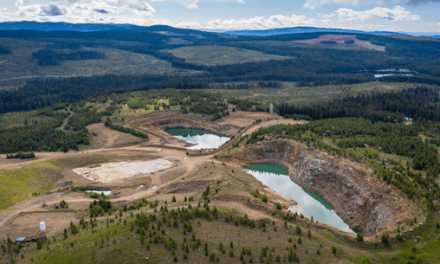