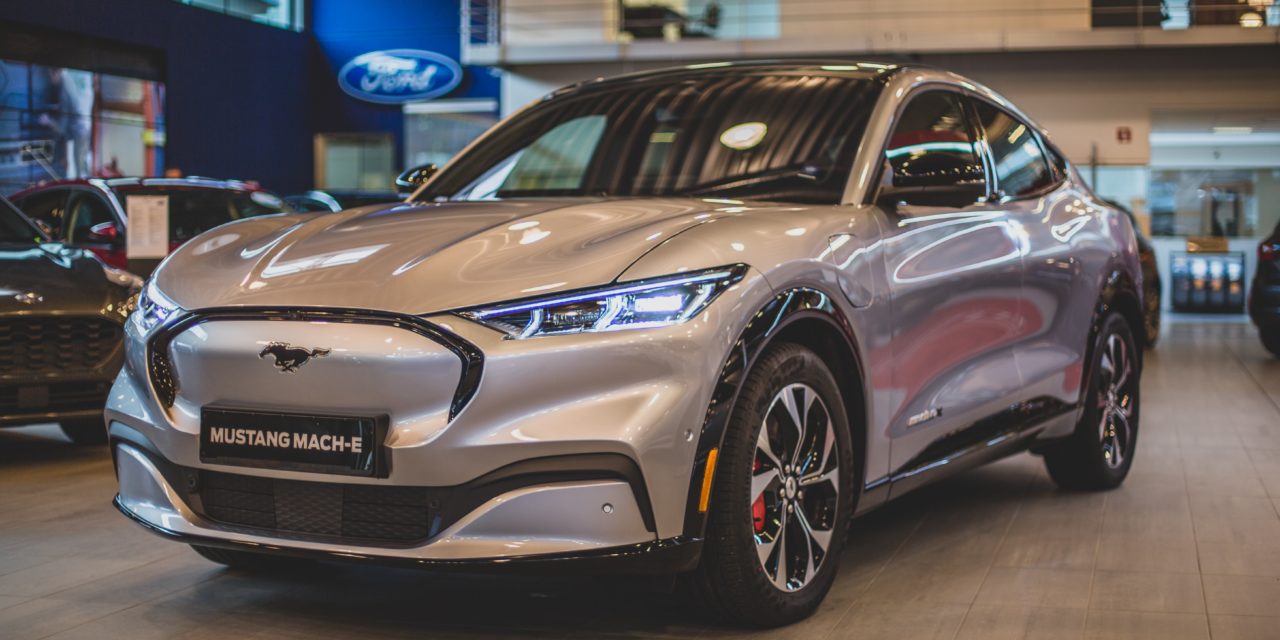 Ford Motors, a global pioneer in the automotive industry, is facing a significant setback in its push toward getting a more substantial share of the burgeoning electric vehicles (EVs) market.

On Monday, June 13th, Ford announced a recall for its electric-powered Mustang Mach-E SUVs, citing a critical safety defect affecting the vehicle’s battery. As of Tuesday, June 14th, the recall is expected to affect EV owners in the tens of thousands as the defect impacts nearly 50,000 Mustang Mach-E SUVs in the United States alone.

Meanwhile, domestic Ford dealers have been requested to stop delivering Mach-Es until the issue is resolved. All pending deliveries for the vehicle are, thus, suspended until further notice.

What’s Wrong with the Mach-E?

The recall went public on Tuesday morning following reports over the previous weeks on how fast DC charging and repeated occurrences of hard acceleration could cause overheating within the vehicle’s high-voltage battery system.

If left unchecked, the overheating could result in a loss of power, raising the vehicle’s risk of getting into an accident.

Ford engineers are working on a software update that the company hopes to release over the air in July to address the issue.

For now, while dealers may still be open to inquiries regarding the Mach-E and even initiate sales, they may not turn the vehicles over to customers until Ford officially releases and implements the update.

The Race Against Tesla

The Mustang Mach-E SUV’s acceleration and the overheating issue are seen as a setback to Ford’s ongoing drive to increase its EV output to catch up and subsequently surpass industry leader Tesla.

Indeed, Ford and other automotive companies based in Detroit have all jumped onto the clean power bandwagon and are taking the necessary measures to veer away from the production of vehicles heavily dependent on fossil fuels. As a result, the past few years have seen a slew of hybrid and pure electric vehicles rolling out of plants and onto the US’ major thoroughfares.

However, the road to fully carbon-neutral transportation has been bumpy as several carmakers have faced technical issues with their EVs.

The Risks of EVs on the Road

In September of last year, General Motors recalled nearly 142,000 Chevrolet Bolt EVs following reports that ten of those vehicles caught fire as a defect in their LG-produced battery packs. Given how the battery packs were located directly beneath the bottom cushion of the EV’s back seat, an overheated battery could easily set the cushion on fire and the conflagration could quickly spread throughout the vehicle. The recall ended up costing GM nearly $ 1 billion.

South Korean automaker Hyundai faced a similar issue involving its Kona EV. This resulted in the recall of nearly 80,000 EVs in March of last year at close to $900 million. 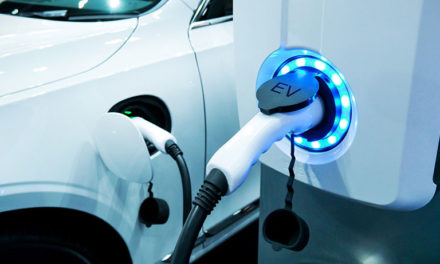 What If You Met Netflix’s Founder 20 Years Ago?