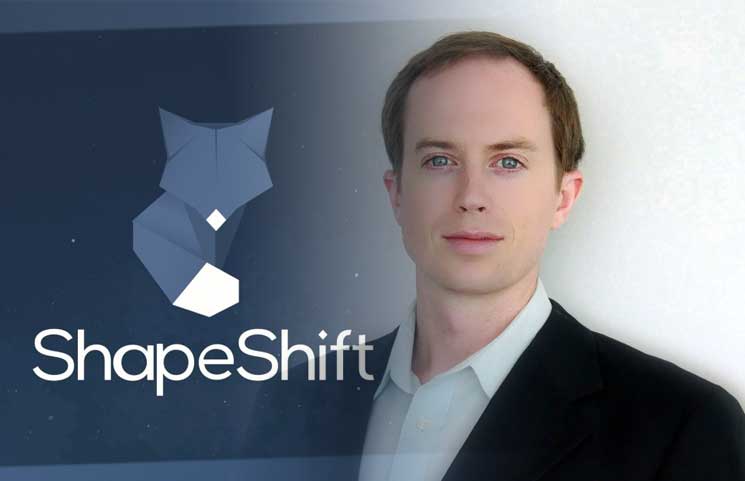 Colorado-based crypto trader ShapeShift’s corporate model is no more. It announced closing its doors and handing over FOX tokens to DeFi investors and its community of users.

ShapeShift founder Erik Voorhees admitted that dissolving its formal company model is “definitely radical.” As such, its process of dissolution will begin with a $98 million crypto airdrop to decentralized finance or DeFi investors.

What does this mean, exactly? Voorhees says that Shapeshift’s organizational structure will disappear. In other words, from a company of 65 employees, it will soon have no employees, bank accounts, and no CEO for up to 12 months.

Voorhees opined that ShapeShift dissolving its corporate model makes it stand out from the rest of DeFi assets. While most crypto companies establish a decentralized protocol with a corporate entity standing, ShapeShift is altering that model with what it calls “true decentralization.”

To achieve this, ShapeShift announced its plan to airdrop over 340 million FOX tokens to its community of users, including previous ShapeShift users and existing users on named DeFi protocols. Users can claim the FOX airdrop within 90 days; otherwise, it will degrade by 10% for over 10 days.

The distribution of the FOX token airdrop will be as follows. More than a third (34.1%) of the tokens will go to ShapeShift and other crypto communities; 32% to the company’s staff, 24% to the tokens will be distributed to its decentralized autonomous organization (DAO), 7.5% to its Foundation, and the remaining 1.3% for the company’s use until it completes dissolution.

The Foundation is envisioned as a non-profit organization to clear the way for ShapeShift’s complete decentralization. By then, it will have become an entirely community-owned project. When the Foundation completes the process, it is mandated to die a natural death.

True to its name

ShapeShift’s decentralization project is consistent with its name. It has evolved over the years from a facilitator, crypto trader, to exchange – and now, to a yet undefined community.

Voorhees explains that ShapeShift is, at its core, a crypto interface, a control panel where users can monitor and transact economic activity within and across several blockchains.

While to some, it may signal the end of an era, Voorhees looks at the project with excitement and says he looks forward to being unburdened with bureaucracy. In addition, he considers the project to be a way to deepen his relationship with users.

Ways to get an airdrop

It is estimated that over 1.1 million addresses will be eligible for the FOX airdrop.

Details on how users can claim an airdrop are explained in detail on the Shapeshift blog. However, the most important instruction is that those getting airdrops have 90 days to claim it. Beyond that, its value will depreciate to nothing for the next 10 days. After that, what’s left automatically converts to the DAO. 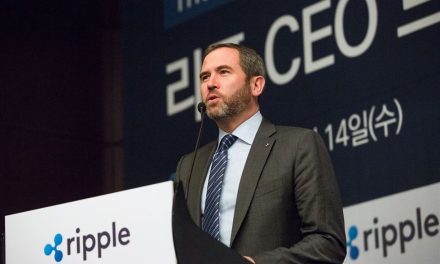 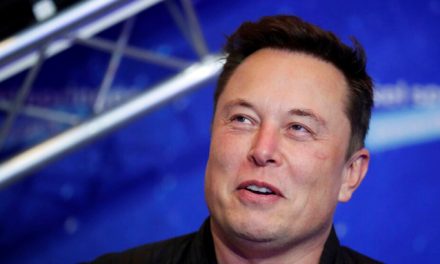