A new office will open in Berlin this 2019, which will feature facilities like ample meeting spaces and many copy machines that never runs out of paper. Not to mention the high-quality air engineered to maximize the health of the workers by minimizing their sick time. In addition to these, workers won’t need a key upon entering the office.

Their smartphones will serve as their guide and assistant – and they will need one – in their workspace, as they will cease to have desks confined to a specific location.

With the ever-evolving technology affecting the place and manner of working, property developers have sought the use of artificial intelligence to make more exceptional workplaces to assist the staff in being more efficient and comfortable in their duties.

The heated competition for skills catalyzes the changes in Berlin, gaining a name as a hub for starters. With the office vacancies dwindling to 1.5 percent as rents are rising, Berlin has become the right place for these developers to exhibit the new office upgrades.

Property owners from Berlin are following the examples set by the Netherlands, which is known to be the home of many creative and sustainable projects for their offices.

The spread of local start-ups like Zalando and Delivery Hero is prompting higher demand for more office spaces in the capital. As of today, two brand new “smart offices” are being built beside Berlin’s central train station.

By the end of 2019, an Austrian real estate company called CA Immo is expected to complete the construction of The Cube. On the other hand, The Edge Grand Central handled by EDGE Technologies is supposed to be done by 2020.

The executive managing director at EDGE Technologies Germany, Martin Rodeck shared his vision by saying that “the office building is the new company car.” He also expressed his aspirations to hear people say that a place would be nice to work at when they take a look at a building.

Both The Cube and The Edge Grand Central are loaded with a whole system of sensors which will measure everything from motion up to the carbon dioxide rates in a place. All these information are interlinked and uploaded in a cloud platform.

The Cube calls the technology “the brain.”. It is a self-learning software which processes every bit of data it receives and finds a way to run the building best. If an area is unoccupied, it can turn the lights out as well as the heating or air conditioning systems. In the same vein, it will pump more oxygen if it senses that a particular room is crowded.

Employees can get in the building through an app on their smartphones. The app will know about their daily schedules and might suggest waiting spots when a meeting is in place. The same app can also be used for booking function rooms, ordering food, or simply navigating your way through the building.

The staff is going to need the navigational function of the app to find their desk. A system dubbed “hot desking” will be employed in which workers will not have permanent desks but lockers for their belongings instead. Rather than permanent desks confined in an area, appropriate workspaces will be suggested by the app, depending on the type of work they will be doing.

Rodeck also explained how daily frustrations like the paperless printer and missing colleague could be minimized inside a smart office. The printers are designed the same way a car running out of fuel is. The printer itself will warn the management system of the building if it runs low on paper so someone can easily stock it with more.

Although these functions are helpful, users will still need to be willing to be found by opting to be tracked while inside the building premises.

Research shows that people can work better in an environment with good air quality, and noise and humidity levels. By comparing the sick leave rates of the old and new offices, possible benefits of the smart offices are highlighted.

Fashion retailer Zalando conducted a survey for its employees before settling and building their headquarters. Many of who complained about the lack of ample meeting rooms and the difficulty of focusing on the task at hand due to distracting noises.

In their new headquarters which will open at the start of 2019, workers are now free to pick from libraries for a quieter atmosphere, telephone booths for conversations, and even living rooms for colleague interaction.

Zalando is also planning to develop a technology which will allow their employees to reserve a workspace from their homes to avoid the hassle of going to the office to find out that all the desks are taken. 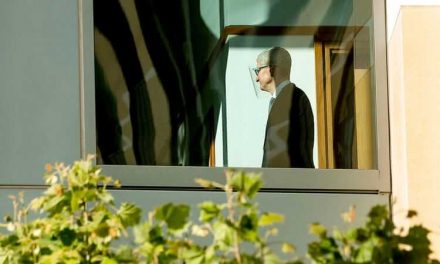 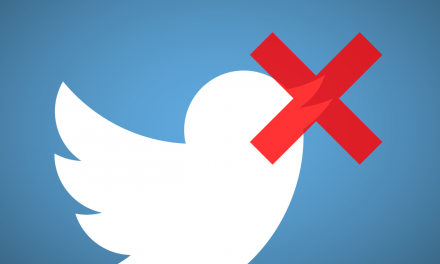 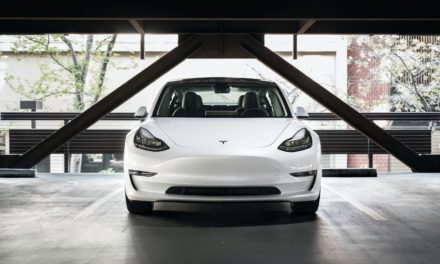 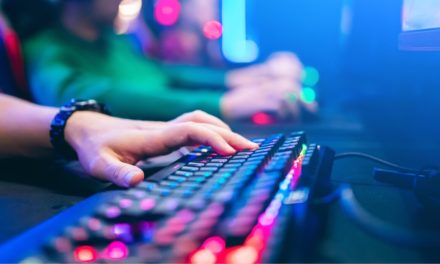