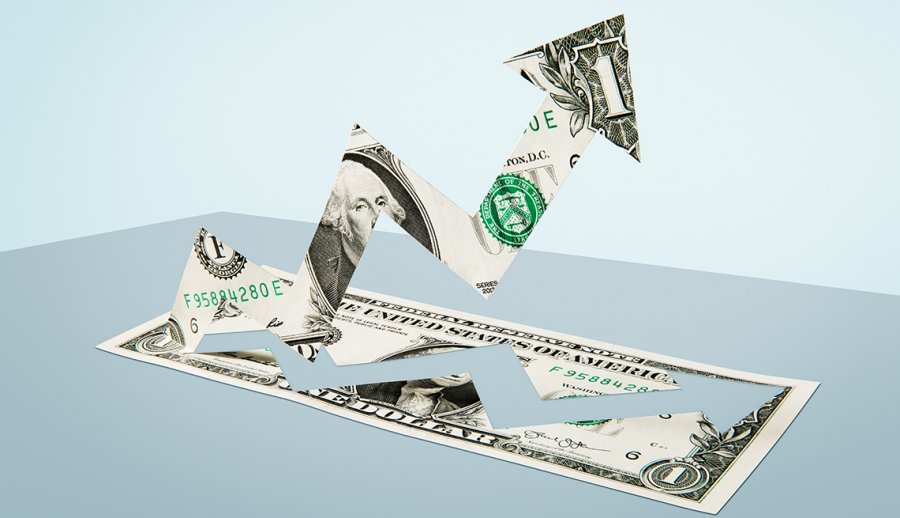 In a bid to help those working low-wage jobs to cope with the rising cost of modern living, several states, including Nevada, Oregon, and the District of Columbia (DC), have raised the minimum hourly wage effective July 1st, 2021.

Oregon state officials mandated that the hourly wage be set at $14 for workers in Metropolitan Portland and $12.75 for counties with a standardized wage rate. On the other hand, Nevada raised hourly rates to $8.75 for workers who receive healthcare and other benefits from their employers and $9.75 for those who don’t. Meanwhile, the minimum hourly rate in DC now stands at $15.20.

Delaware aims to raise minimum hourly wages in the state to $15 over the next several years, provided that the state governor signs a pending bill into effect. In May of this year, the state of Virginia formally committed to paying workers $15 per hour.

If Congress won’t do it, we will

At present, the hourly rate for the federal minimum wage is pegged at $7.25 – a figure that many economists feel has been left behind by the times and is certainly not enough to sustain a low-income family given the rising cost of living. However, the figure has not risen since Congress formally ratified it in 2009.

Twelve years on, state and city governments have taken matters into their own hands to give low-wage workers a shot at better living conditions by raising the minimum wage in their respective jurisdictions. Indeed, the minimum wage in several states is already substantially higher than the federal rate.

Earlier this year, Democrats in the House of Representatives called for an increase in the federal minimum wage to enable low-income households to rise from the economic impact of the COVID-19 pandemic. The move, however, was vetoed by their Republican counterparts who want to keep to the status quo despite increasing calls for a nationwide economic stimulus package to aid post-pandemic recovery.

Economists have long decried this state of “congressional inaction,” stating that those on the lowest rung of the US economic ladder have taken an 18% pay cut over the course of the past decade due to the way the cost of living has risen. This has been felt most keenly by many low-income households over the past year as pandemic lockdowns took their toll on businesses throughout the country.