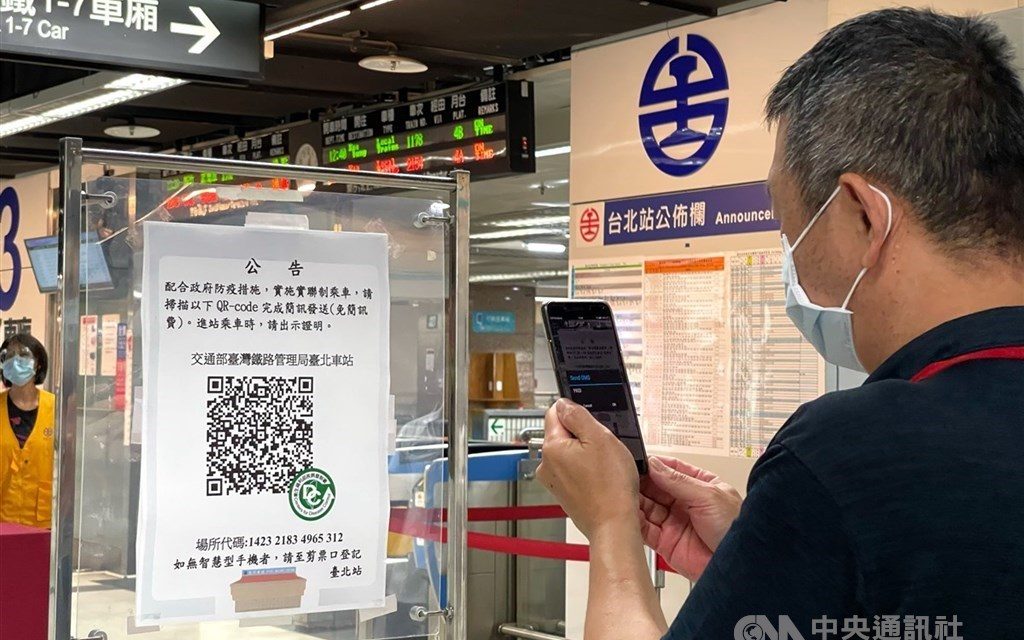 One would think that a small nation like Taiwan where cities like its capital Taipei are among the most densely populated in the world would be a hotbed of COVID cases. However, this is surprisingly not the case, as the island country continues to have one of the lowest case rates anywhere in the world and even went over 200 days without a single COVID patient reported when the pandemic hit in 2020.

Indeed, even during its worst outbreak in May of last year, the daily caseload never went over a few hundred local cases a day. Taiwan even maintained its low case rates during the onslaught of the more virulent Delta and Omicron variants. When Omicron hit the country last January, the numbers stayed low and daily cases could easily be counted on the fingers of one’s hands.

But what exactly has enabled Taiwan to keep the virus more or less at bay? The answer lies in the way contact tracing has evolved in the country, thanks primarily to a group that calls itself g0v or “gov zero.”

G0v is, essentially, a collective of ethical hackers working anonymously to develop ideas that would be beneficial to fellow Taiwanese citizens. The group’s members include tech professionals, mostly programmers, and designers, though online advocates are also part of the mix.

The group sprung into action almost as soon as the first cases were recorded in Taiwan in the first quarter of 2020. Members were crowdsourcing possible solutions to what was, at the time, an emergent crisis. Among the concepts bandied about were mask rationing, sanitation, and mass contact tracing solutions.

It proved challenging at first, with several proposals for a contact tracing app proving to be too difficult to deploy and manage. What eventually came to the fore was a hybrid solution using quick-response (QR) codes and a fifteen-digit code that citizens could text for free to contact the country’s Central Epidemic Command Center. This QR-based system is now what’s being used throughout the country.

While it was originally meant to track cases in the public transport system, Taiwan’s QR codes were immediately embraced by over two million establishments – from brick and mortar stores to stalls in Taiwan’s famed night markets. Customers scan these whenever they enter a store, send a tracer text to the CECC, or even fill out old-school forms by hand.

The Secret of a System’s Success

But no matter how technologically sophisticated a tracing system is, it will be doomed to fail if the majority don’t buy into it.

In Taiwan’s case, the people’s collective need for solutions to the pandemic was the key. Public compliance with masking mandates, vaccination drives, and social distancing have all contributed to the success of the QR tracking system.

But experts also point out that Taiwan also learned a lesson from an earlier outbreak of SARS several years ago. One expert opines that people were so shaken by the impact of that particular virus that it bolstered their shared sense of self-preservation, enabling a nation to stand in solidarity against an invisible yet palpable enemy once more. 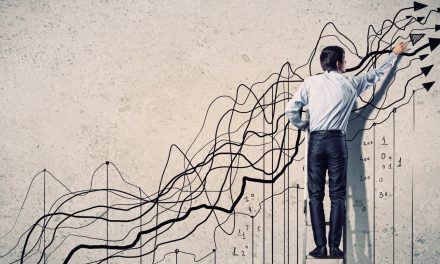 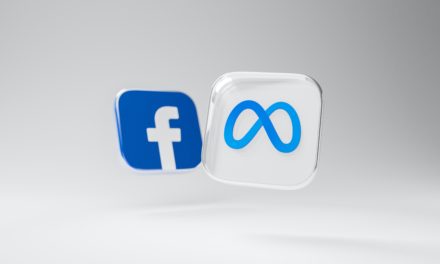