According to Elon Musk, who announced on Twitter last Monday, Tesla’s first Gigafactory in Shanghai, the first one overseas, will manufacture cheaper versions of the Model 3 as well as the soon to be revealed Model Y crossover, especially for Chinese customers.

The more expensive versions of the cars, alongside Tesla models like the Model X and Model S, will still be created in America for markets all over the world, including China. Musk also hinted before through another tweet that cars must be produced in the same continent where the customers live for it to be affordable.

The act of expanding to China is a risky move for both the country and Tesla (TSLA). With the Chinese economy slowly declining and its trade market war with the U.S. has taken a blow on the car industry, big automobile companies like Ford and General Motors have reported a sharp decrease in their sales report recently.

The prices of Tesla’s vehicles in China has also experienced drastic changes. This might be due to the slashes applied in the prices many times over the last year although China has added tariffs on vehicles imported from the United States.

A spokesperson from Tesla has recently informed CNN last November that they have absorbed a large amount of the tariff to make their cars cheaper for their Chinese customers.

The said tariffs have been reduced temporarily, with the United States and the Chinese government trying to work out a deal.

Even in America, the company was also required to reduce its prices by up to $2000. This is because the federal tax credit given to the buyers slowly got phased out and reduced. The cut in the rates may result in a drop to the company’s revenue by about $180 million every quarter, according to a fourth-quarter report by Tesla.

By making the vehicles in the country, Tesla is hoping to get back some of their profit. This would also allow the foreign company to lower their prices further and even compete alongside the homegrown companies found in China.

Tu Le from Sino Auto Insights, a research firm from China, predicted that a vehicle from Tesla which could keep up with the automobile prices in China is potentially a gamechanger for the country, and possibly a considerable threat for all the Chinese electric vehicle lines which will launch over the next one and a half years from now. 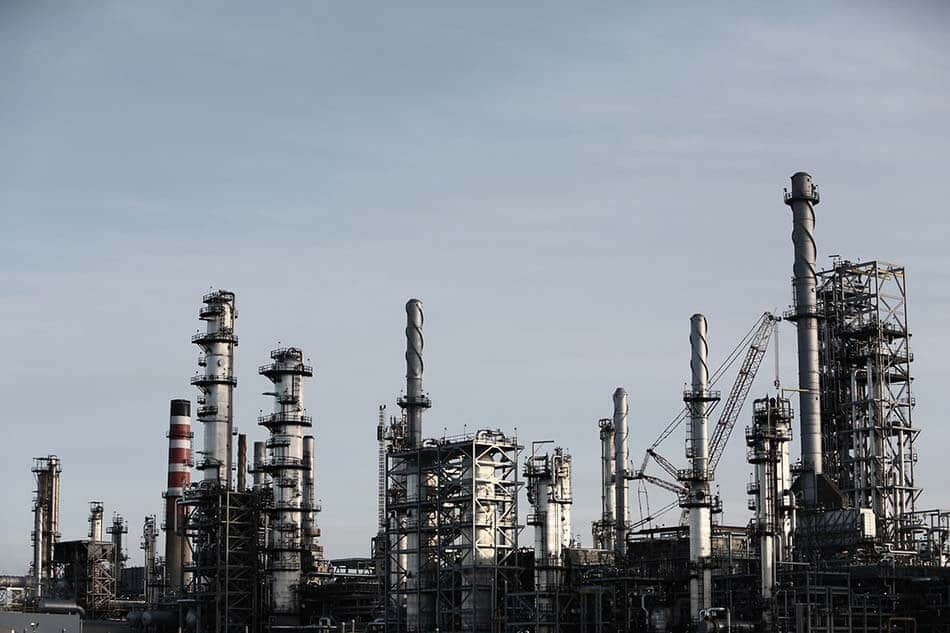 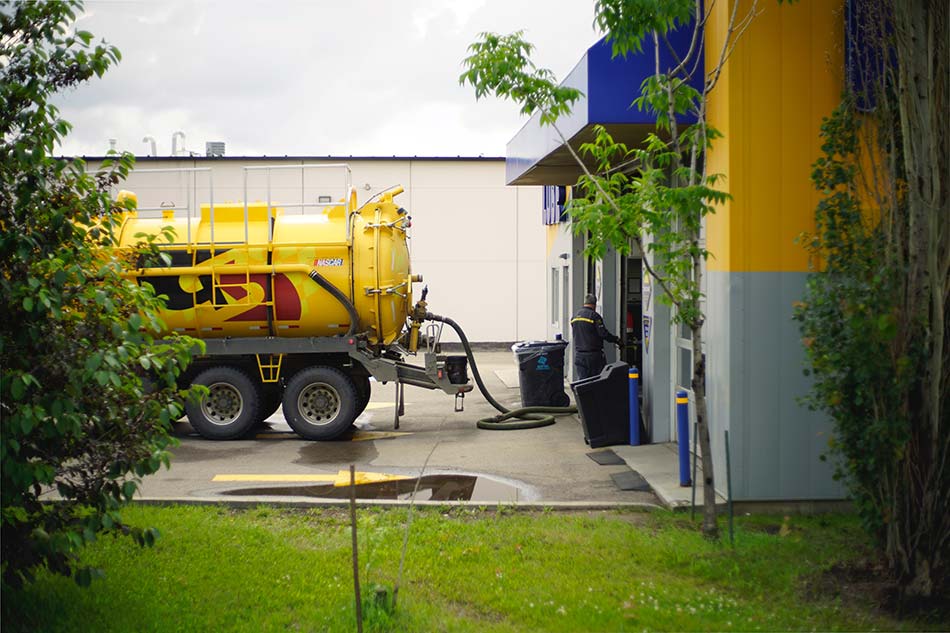 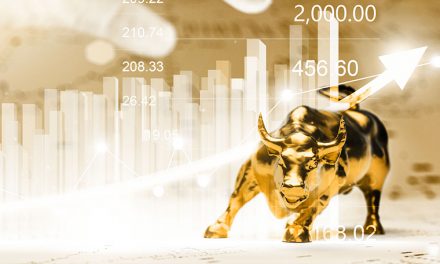