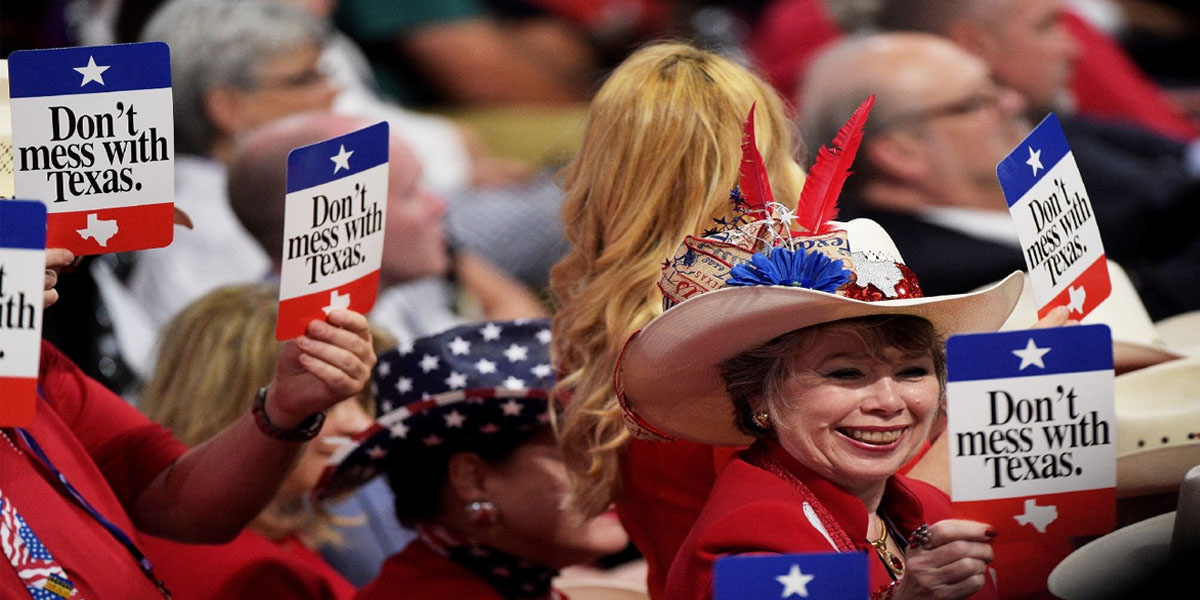 The state of Texas is already known as a critical hub for cryptocurrency-centric transactions in the United States. But, if Republicans in the State Government have their way, it’s possible that it could be the first state in the union to include a clause governing crypto ownership and use in its Bill of Rights.

Listed as one of the resolutions for the Texas GOP’s platform for 2022, the provision is listed among those meant to protect Texans from violating their rights by corporations under the Great Reset, a scheme governed by environmental, social, and governance (ESG) guidelines.

The specific clause will allow Texas citizens to own, use, hold, and invest whichever medium of currency they may choose, including any and all forms of digital currency or assets. It essentially upholds the right of the state’s people to such media of exchange and that there will be no infringement on the said right when the currency in question is used in trading for goods or contracting services from reliable providers.

One of the primary supporters of the measure is controversial senator Ted Cruz who told nearly 1,000 attendees at last year’s Texas Blockchain Summit in Austin, TX that he wanted his home state to become the global hub for Bitcoin and for cryptocurrencies in general.

But, Not So Fast…

While the Texas GOP is adamant about including the clause in the state’s Bill of Rights, not everyone is enthusiastic about it.

Much of the opposition to the clause stems from the environmental impact that crypto-centric activities, specifically Bitcoin mining, have had on the state. Crypto mining demands a great deal of electricity – an issue that came to the fore last week as Texas’ sorely outdated power grid found itself barely able to keep up with demand in light of a raging heatwave.

If 95% of industrial-level mining facilities had not curbed their operations during peak demand times during the heatwave, many communities throughout the state would have experienced extended power blackouts. Fortunately, most mining hubs paused operations at the height of the heatwave, sending more than 1,000 megawatts back into the grid.

However, the inclusion of cryptocurrency use in the Texan Bill of Rights as well as the Republican Party’s push towards a more unified approach towards regulating digital assets may push the state’s power grid beyond its limits. More miners are expected to set up shop within Texas over the next several months. 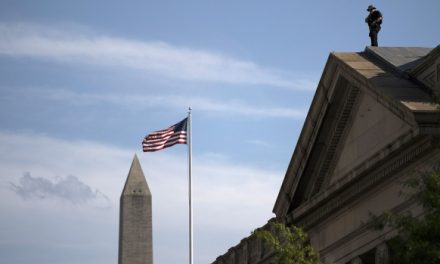