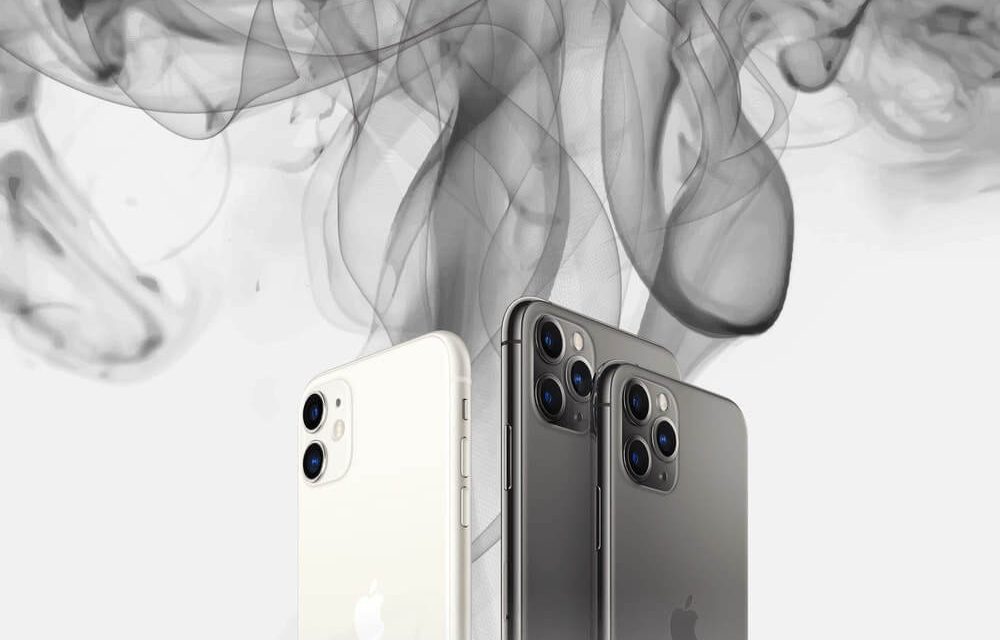 If you think that your mobile device was produced sustainably, then you’d better think again. The way smartphones are manufactured is taking a serious toll on the environment.

Both iPhones and Android phones are powered by lithium-ion batteries which may appear sustainable. They last longer than old-school nickel-cadmium batteries but are produced in a manner that endangers lives.

Base materials for these batteries are mined in Tibet, Chile, and California – and the toxic runoff from mining leaches into the environment while the process of production seriously bites into the local water supply.

But these are just a few of the issues that have risen with regard to modern technology. Indeed, another pressing environmental issue is the toll that broken technology has had on the environment and how the way people find it easier to replace items with new products has significantly impacted climate change.

As old mobiles are replaced with new ones, the tech sector’s carbon footprint grows exponentially. And, going back to the sustainability of mobile devices, newer iPhone models were shown to have a higher level of carbon emissions despite Apple’s claims that their mobiles are environment-friendly. The iPhone 12, in particular, produced 80% of these emissions while in production.

The other adverse effect of this has been how broken mobile devices contribute to the tons of electronic waste that crowds landfills across the globe. Instead of encouraging device owners to consider repairs rather than a new purchase, manufacturers add features that make these devices unrepairable. For example, devices are glued or require specialized screws or chips; it doesn’t help that these are also programmed to display warnings if any of these are replaced by “unauthorized” service personnel.

The issue of repairability came to a head last year when the pandemic hit. As hospital ventilators began to break down from extensive and non-stop use, hospital staff despaired of repairing them because tech companies forced them to consult exclusive “authorized” service personnel who were rarely available.

Things were bad enough to warrant condemnation from Democrat senator Ron Wyden (OR). He used broken ventilators as a metaphor against the single-use mentality of tech companies. Wyden went so far as to say that they were denying access to life-saving equipment “over a repair manual” and that consumers have been held hostage by these companies for far too long just so they could turn a profit.

While many sectors are steadily going in for computerization and automation, it can no longer be denied that consumers and independent repair facilities are now demanding a Right to Repair.

This right is a way of ensuring that any personal technologies will remain useful for a long time. It also means significantly decreasing the number of broken devices that make it to landfills as well as the massive carbon footprint the industry has had on the environment. However, given the lack of an agreement between heavy industry and the consumer sector regarding the right to repair devices, any forward action may still be a long time coming. 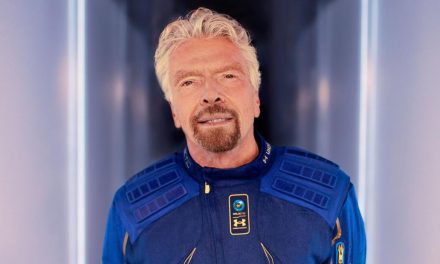 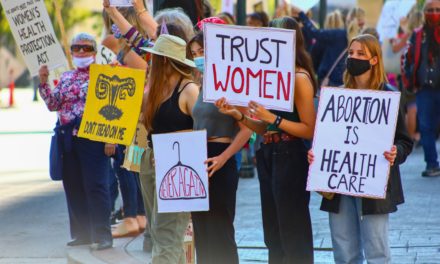 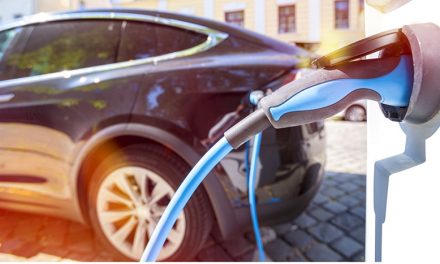 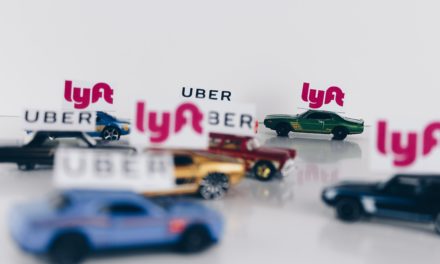