Facebook is reportedly releasing a cryptocurrency. The global coin is set to be released in 2020, and many tech investors are looking forward to this new development.

For now, Facebook plans on launching Global Coin by 2020, with trials to be expected by the end of this year. Some countries can also expect Global Coin to be part of its cryptocurrency based payment option, to be one of Facebook’s test drive.

To ensure the success of its cryptocurrency, Facebook has created an initiative to seek advice from the US Treasury and the Bank of England. The action furthered Facebook’s understanding of the opportunities they may receive, as well as issues on regulations the company might face. Today, many tech companies and investors are awaiting further information, as the company plans on revealing more details this year.

Facebook has also been involved in talks with Coinbase and Gemini exchanges for the company’s third-party related platforms. The two companies are vital in the success of Facebook’s cryptocurrency launch, as they have established to be familiar with the matter. The news on the company’s new plan arose after rumors have been circulating that Facebook has made an initiative to speak with payment firms. These include companies like Mastercard, Visa, and Western Union, which are all essential to help fund and back Facebook’s cryptocurrency.

The project is currently at the stage of development of cryptocurrency, to help many Facebook users quickly and with convenience, make an online purchase and transfer money. This is a step up on the functions and features of Facebook, in comparison to other social media channels. Just last month, reports surfaced that Facebook is planning to raise approximately $1 billion, to fund its crypto project. This only cements the future of Facebook and the digital currency world. 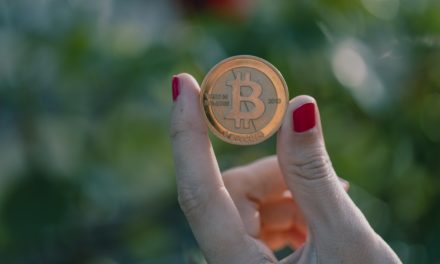 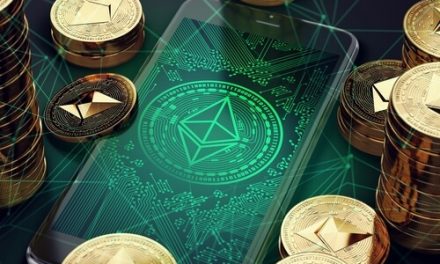