The Hottest Gold Frontier For 2022 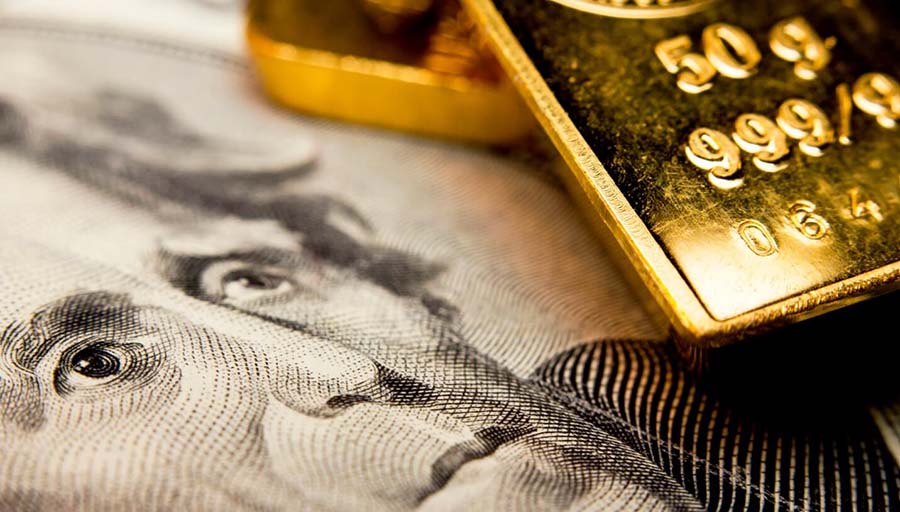 It’s rare to find an investment opportunity with early entry timing, but we believe we have done just that with this company.

Our research has uncovered a junior miner that’s sitting atop one of the largest land packages in Nevada18 smack dab in the middle of the largest gold complex in the world.19

The company holds prime locations across three different world-class mining jurisdictions with a staggering 17+ properties. Due to clever strategic negotiation, this company has secured high-potential claims in both Canada and the USA that are far larger than any junior miner we have ever seen.

In addition to their initial 1,735 hectare property in Ontario97 and their additional 2,700-hectare property in mineral-rich British Columbia,51 their newest asset includes 18,000 hectares—literally one of the largest land packages in Nevada,79 smack-dab in the middle of the gold region where Barrick and Newmont are operating a joint venture.106

Most exploration companies are lucky to have 2 properties. This company has a jaw-dropping 17, which makes it more like a company that’s been around for years. Not only is that simply incredible, it gives them endless opportunities at the bargaining table when the time is right—and monster opportunities for investors alongside the company.

Here’s what’s most stunning: with tremendous assets on the Maverick property in Nevada and only 53 million shares outstanding,97 this company’s current share price is a bargain compared to peers.

Any single property can make an entire company’s legacy. But this company has, in the short time since its IPO, already initiated the acquisition of no less than 17+ major property packages, including prime acreage in the world famous mining districts of northeastern Nevada. This demonstrates the speed at which management operates.

At this rate, imagine the progress management will make in the coming months ahead. We’ve also already seen a work program announced for their Dale Property88 and a Phase 2 drill program outlined in their 43-10189 (more on that below), which could quickly send shares soaring on surprise drill results—we’ve seen it happen before.

Located in British Columbia, the Snowbird High-Grade Gold Project is in the heart of a traditionally productive mining area. Centerra Gold’s Mount Milligan, very close to the north, produces copper and silver, and contains 2.4 million ounces of gold in proven and probable reserves.46

And to the south, the Artemis Gold Blackwater Project contains a proven and probable reserves of approximately 8.2 million gold ounces and 60.8 million silver ounces.47

But here’s the key: At Snowbird, the geology of the vein system is astonishingly similar to several other legendary regions that have produced multi-millions of ounces of gold,51 including the Mother Lode District, California’s legendary 150-mile-long gold belt that helped drive the Gold Rush in the mid-1800s.48

Located in the foothills of the Sierra Nevada Mountains, the Mother Lode includes the most productive and best-known mining districts in California’s gold country.49Other analogous areas include the Bralorne Mine Complex in British Columbia, which produced 4.2 million ounces of gold before closing in 1971,51 and the Timmins Camp in Ontario, which has to date produced more than 70 million ounces.51

Note, however, that Snowbird has only been drilled to a maximum of 400 meters, with the overwhelming majority of the drilling less than 200 meters. 51 If geology is an indicator, there’s plenty of reason to believe veining persists deeper like it does in the Mother Lode, which has been mined as deep as 1.8 kilometers.52

The Top 6 Reasons To Invest

this company will undoubtedly be watched closely by all those in the surrounding area and positive drill results could quickly drive this company to the top of every major producer’s M&A wish-list.

The need to replace gold reserves means the M&A market will be a seller’s market this year, according to Bank of America’s analysts, and they see junior and intermediate producers as potential acquisition targets for larger producers struggling to make up their reserves.56

Rare triple-threat mineral holdings: Having a mix of locations gives this company an advantage of being able to smooth out peaks and valleys, when a given jurisdiction heats up or cools down.

Home to one of the richest goldfields in the world,51 the Abitibi Subprovince is where this company has acquired the Dale Property and on the other coast, secured the Snowbird High-Grade Gold Project with geology that is analogous to the famed Mother Lode District of California.51 The entire area is surrounded by a wealth of success stories and major mining corporations.

This companies Maverick Springs Project hosts a historic gold equivalent resource of 1.7 million ounces (indicated) and 1.9 million ounces (inferred) with cutoff grade calculated using circa 2004 values of $327 USD per ounce of gold and $4.77 USD per ounce of silver.98 This company is not treating this historic estimate as current mineral resources and a qualified person has not reviewed the work to define the quality of work associated with this historic estimate.

In September, this company secured a major funding commitment from an international institutional investor. The agreement provides for significant purchases of stock at near market prices, at the option of the company, providing a significant and regularly accessible source of non-debt financing.97