The Long Death of an Innovator—So Long, Sears 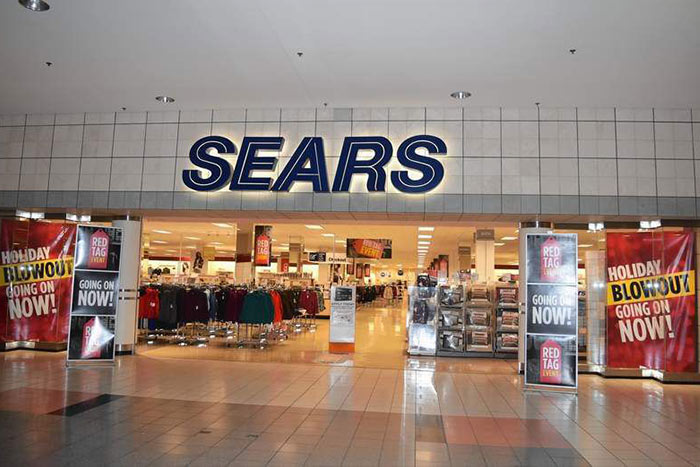 After 125 years in the business, Sears will end its run. The retailer that was once more innovative and culturally relevant than Amazon is about default on loan payments. Its bankers have run out of patience with a turnaround that didn’t turn.

Sears’ ultimate shutdown could happen fast. The Wall Street Journal reports the company has hired M-III partners to advise it on an emergency bankruptcy.

But its destruction has been a long, slow and painful process. When Sears and Kmart merged in 2005, the company had 3,500 stores. It is down to less than 900 now.

But the problems go back much further. Sears began to overreach in the 1980s when it decided being one of the world’s top retailers wasn’t enough. It set out on a “socks and stocks” strategy. It added Dean Witter financial services, Coldwell Banker real estate, launched the Discovery card, and set up an online portal called Prodigy that offered shopping, games, email, sports and weather reports before the World Wide Web even existed.

By the 1990s, Sears was clearly headed for trouble. It spun out Dean Witter and Allstate to raise money. It dumped the iconic Sears catalog to save money. It sold Prodigy, which is co-owned with IBM, for an estimated $1 billion loss.

But even with these off-focus assets stripped, the former innovator still continued to slide as a retailer. Although Sears outsold Walmart in the 1990s, Walmart was more profitable.

Can Some of Sears Be Saved?

The company may be quietly looking for a benefactor to rescue it once again, but no saviors appear to be in sight. Sears’ lenders already include Bank of America, Citigroup and Wells Fargo and they are definitely opposed to Chapter 11 reorganization or throwing any more money into the prospect. They’ve told Sears it’s time to go Chapter 7, sell off assets, and close all the doors.

The most interesting assets Sears still owns are a handful of good names.

One of those is Kenmore. Lampert himself offered to buy the Kenmore appliance brand for $400 million recently. The board turned Lampert’s offer down, but he may pursue that purchase again when assets are sold off during the bankruptcy.

Getting a good price for Kenmore will be a balancing act. For decades the brand was known for innovative, top-quality appliances that often rated Consumer Reports “Best Buy” rating. Other manufacturers such as Whirlpool, Maytag, and Kitchen Aid made products for the Kenmore line and once saw it as a key market.

Kenmore still has a good reputation, but sales are falling as customers worry about who will service their appliances if Sears folds. Lampert’s offer may turn out to be too low.

Or not. Although $400 million is a long way down from the $2 billion the company estimated Kenmore was worth when it looked at the issue in 2005, it’s still a big number for a brand on the verge of losing its cachet. And it’s a huge number compared to the overall business. Sears total market cap is now a mere $37 million.

Bankrupt companies often own real estate that is more valuable than the business, but Lampert already placed 235 closed Sears and Kmart stores in a real estate investment trust called Seritage Growth Properties (SRG). That company is now sports a $2 billion market cap and has done so well that some industry watchers have grumbled Lampert was draining Sears to feed Seritage.

That still leaves the company with Land’s End clothing, Sears Canada, and billions in inventory.

A Tip of the Hat

The world moves on.

Before Sears went down, the once-ubiquitous Woolworth’s dime stores disappeared from towns across America. Go back far enough and you will discover that young America’s biggest purveyor of fine imports, was British East India Company, also gone.

But in the case of Sears, even those of us who haven’t been in a Sears store for years can stop a moment to honor everything we owe this once-great company that was such a big part of the American story…

The Craftsman home—the style that is now much coveted by rehabbers originated with Sears. In 1908, Sears began selling kits to build complete homes. The first kit sold for $975. Some cost as much as $6,000 in later years. At a stretch, you could call them the first modular homes. Today verified Sears kit homes can fetch million-dollar prices.

Catalog sales and central warehouses—The Sears catalog debuted in 1893. Montgomery Ward got there first, but Sears was the category leader. At one time, the company claimed that half of all American homes had at least one Sears product in it. In recent years, catalog shopping itself has taken a back seat to online retail, but without it, there would be no Harry and David’s baskets for Christmas. And Amazon, built on the central warehouse idea from the start really just took the catalog concept into a new medium.

Tax-free shopping—This too may pass, but we have big retailers like Sears and its rival Montgomery Ward to thank for the fact that we don’t have to pay sales tax on goods shipped in from other states. Even Amazon still doesn’t collect tax on most products.

Credit—Sears made consumer credit available to people who bought big-ticket items like appliances long before that was standard. Then it introduced a new kind of credit card with a cash back feature, the Discovery card.

Goodbye Sears, and thanks. 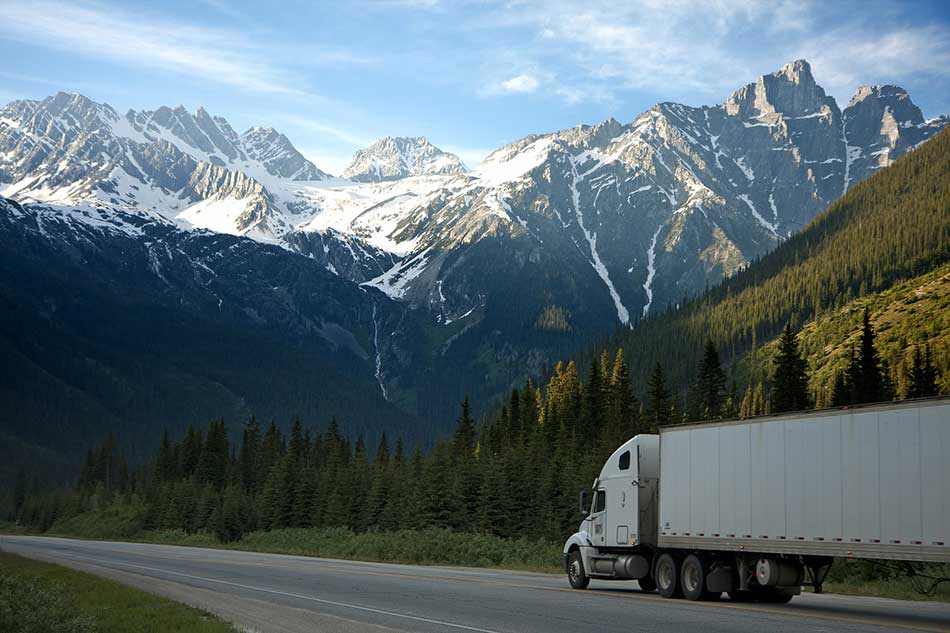 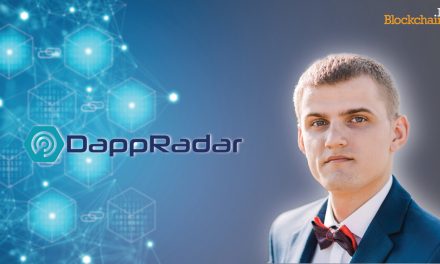 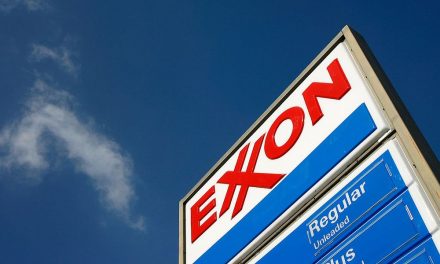