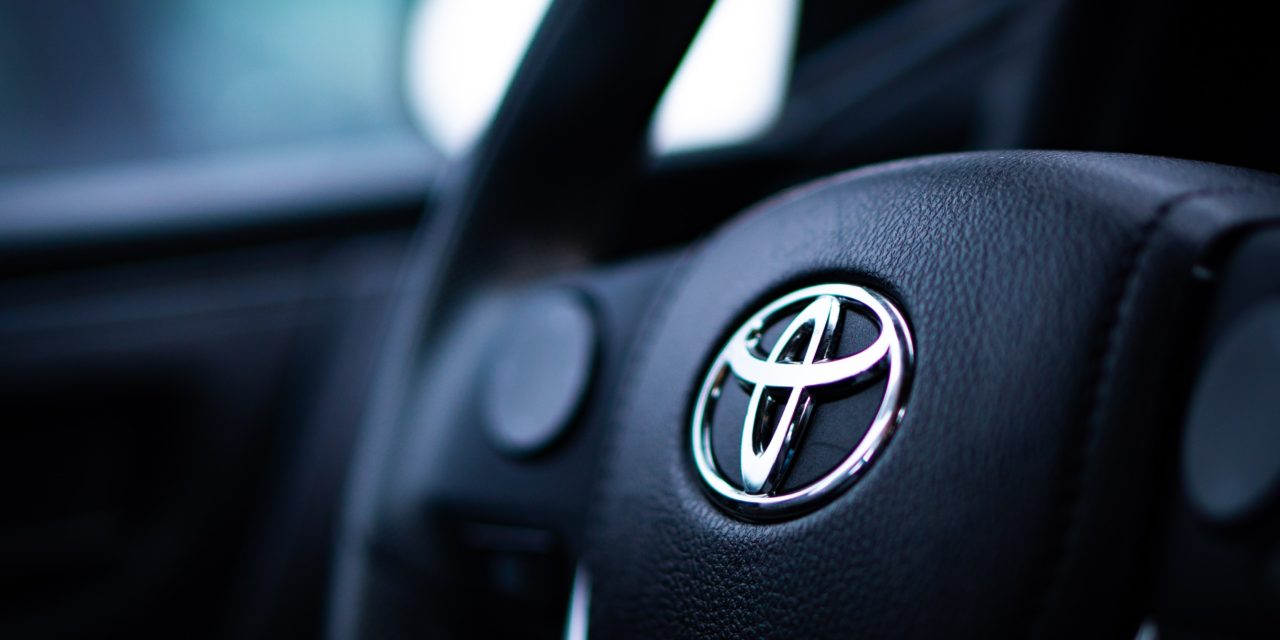 The news comes just in time as Toyota’s hybrid Prius vehicles have been around for over two decades. But, unfortunately, many early models are coming to the end of their functional lifespan.

In this case, nickel metal hydride batteries used in these vehicles can be retrieved and recycled. Materials from the recycling process like nickel and copper can then be used to produce new batteries, essentially reducing the need for freshly-mined materials.

Redwood, a now five-year-old company, is expanding its capacity beyond its current 175-acre facility in northern Nevada by constructing a second upcycling complex in the American Southeast.

According to Redwood founder and CEO JB Straubel, the new facility will be used to supply Toyota’s upcoming battery plant in North Carolina with anode and cathode components. It will likewise supply Ford Motor Company’s soon-to-rise battery works in Tennessee and Kentucky, both being built in partnership with South Korean company SK On, a subsidiary of SK Innovation Co. Ltd.

Preparing for the Future

At the moment, Redwood is in the process of building a closed-loop battery ecosystem geared towards reducing the cost of EV battery production through a decreased dependence on imported materials. Instead, viable materials retrieved during the recycling procedure are reprocessed for new uses. This also significantly reduced the environmental impact of producing EV batteries.

Redwood is also increasing the production of anode and cathode battery components to around 100-gigawatt hours by 2025. In doing so, the company will be able to supply its partners with enough materials to produce batteries for a million electric vehicles annually. Later, production may be further increased to 500-gigawatt hours to produce batteries for over five million EVs annually by 2030.

Toyota and Ford are not the only companies that Redwood is currently dealing with. The company also has a working partnership with Japanese EV battery maker Panasonic Holdings Corporation.

Also, Redwood’s Staubel is one of the cofounders of EV industry leader Tesla. At the moment, Redwood and Tesla are discussing the possibility of teaming up to improve the battery production process. However, nothing definite has been announced to the public.

For his part, Tesla founder and CEO Elon Musk has already stated that his company plans to build up to 20 million electric vehicles annually by 2030 and that the global EV sector could produce as many as 40 million vehicles per year. 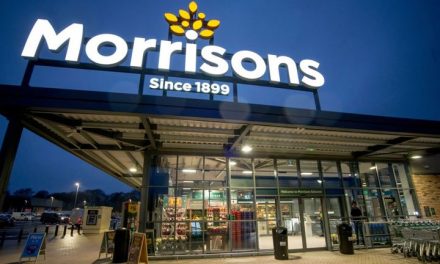 Lithium supply crisis why its worse than you think 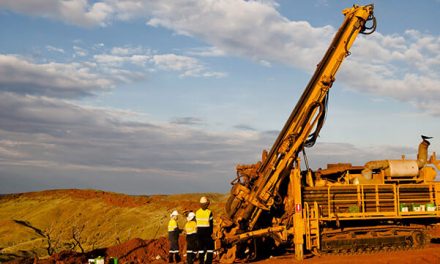