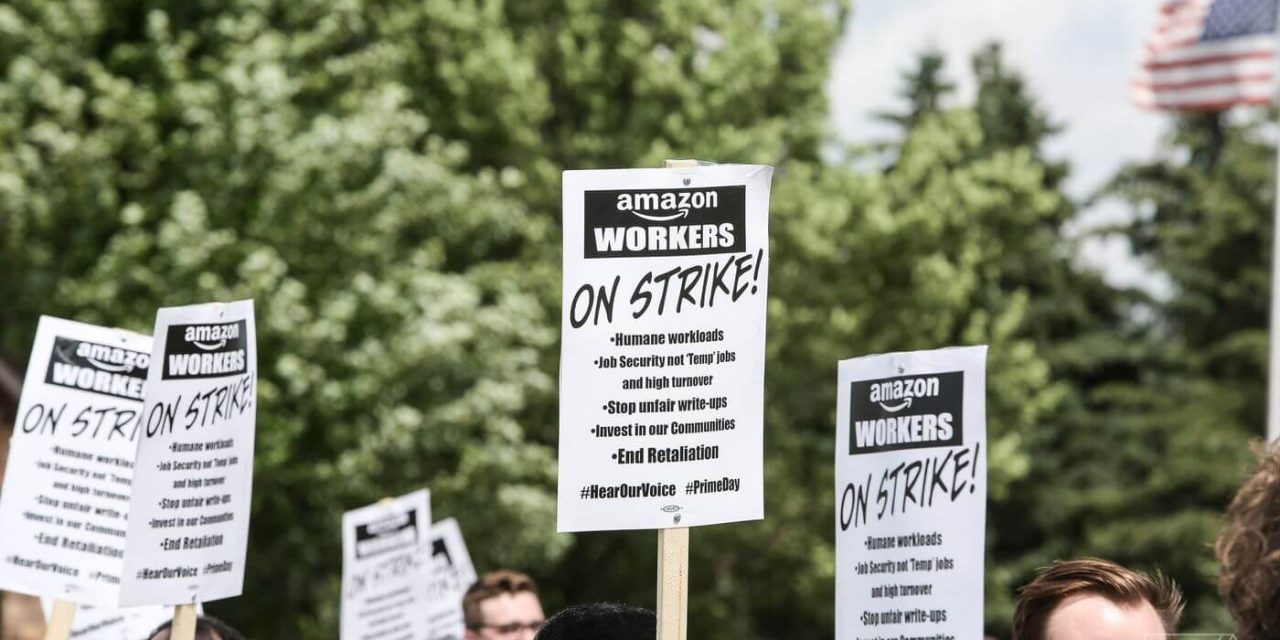 “I got PIP-ped!” may sound like someone got pranked by his buddies, but the words have a sinister meaning for employees working at Amazon. PIP stands for Performance Improvement Plan, the ecommerce giant’s internal performance review system – and workers have taken to Slack to protest its vague and opaque nature.

As of press time, nearly 300 people have hopped aboard the “I got Pipped” internal Slack channel run by disgruntled Amazon employees, and they’re speaking out vehemently against the “culture of secrecy” that has characterized the way the company treats its people.

While many employees come in to vent about the lack of transparency, others use the channel as a platform on which to air specific grievances. These could include human resource management and employee welfare concerns. Some also pose suggestions as to how the company can improve things.

Not the first – but by no means the last

The “I got Pipped” Slack channel is just the latest in a growing line of employee-driven initiatives aimed towards demanding transparency and accountability from Amazon management. Over the past year, employees have raised – and are still raising – alarms regarding unfair treatment at the company.

The PIP system, in particular, has been criticized for the way managers can easily manipulate it due to the ambiguity of its parameters. Many employees noted that this abuse of power manifested as either PIP-ping employees who are considered subversive or insubordinate or putting them into “dev,” a coaching system that is equally notorious for discouraging rather than actually coaching people.

While Amazon has yet to say anything regarding this latest protest, earlier statements by company executives claim that tools are there to “help employees” in terms of improved performance and career growth. The PIP and dev programs, in particular, are geared towards employees whom managers feel are not attaining specific goals or expectations, thus the need for further coaching and guidance.

Human resource personnel also stated that there are official channels through which employees could air their concerns; however, workers are suspicious of these, citing how feedback aired through these channels are being used to censure criticism against managerial practices.

Under PIP, Amazon workers fall into one of five descending performance grades ranging from Top Tier to Least Effective. Managers adhere to a fixed curve when evaluating their personnel but are ordered to keep actual performance reports confidential even from the employees involved.

Amazon has also received flak for its Unregretted Attrition Rate (URA), a metric that refers to how many employees managers don’t mind losing, either from voluntary resignation or fired for cause. Even the company’s new CEO Andy Jassy, is expected to adhere to a URA target of about 6%.

Nevertheless, employees speaking out on Slack are determined to keep expressing themselves, offer support to fellow workers, and suggest relevant solutions even as Amazon scrambles to keep the heat off its back. 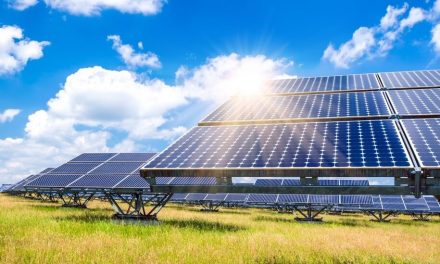 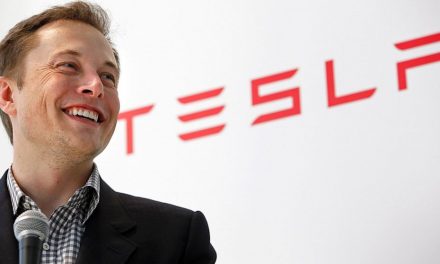 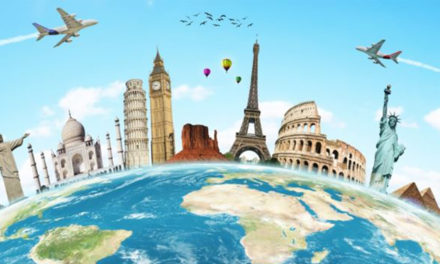 Travel Industry Expects to Bounce Back to Life This Year 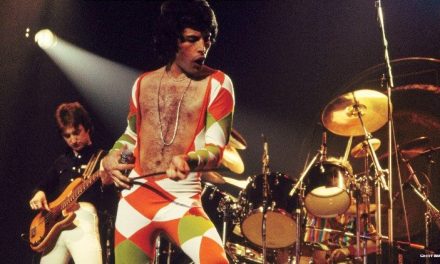