Many biotech companies have expressed intentions to go public since last year, but to date, people still don’t know about them. Biotech firms filed to go public, but the shutdown at the Securities and Exchange Commission (SEC) made this reality impossible. Biotech companies aren’t alone, for many drug makers also faced many challenges in trying to get their drug approved from the Food and Drug Administration.

Over a dozen biotech companies filed their respective IPO’s just December of last year, but the shutdown and delay at the SEC pushed back the debuts of several of these companies. Many are beginning to consider skipping the traditional IPO pricing process and listing their shares even without an SEC approval. Gossamer Bio, a drug company who also filed its last December, is already considering listing its dividends for the market.

There’s been some recent development, and the SEC is again open for several weeks. There are now plans of speeding up the traditional route, to make listings official and public. Companies like Gossamer see a potential threat in putting more delay in the IPO process, and many more firms are on a ticking clock to get their firms to go public.

The FDA also sees some delays with their process, and it’s still uncertain when it’ll be able to review new clinical trials and approvals for new drug applications. In the early stages of new drug companies, there’s usually a 30-day window. With the recent shutdown, the 30-day window seems to be impossible to meet, and many logistical issues are starting to arise. It’s still unclear how the closure affects the company, but companies cannot move on with the crucial trial stage.

The recent shutdown significantly delayed the drug testing process, and many drug companies are beginning to worry about their financial concerns. As one of the most significant impacts the delay brought is logistical concerns, companies are at a stand-still waiting for normal operations to resume. Once the system begins to run again, it would appear that many of the companies will be head to head on who’s able to get out of the process first. 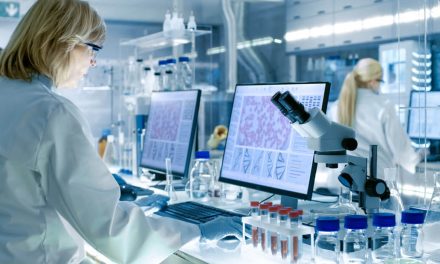 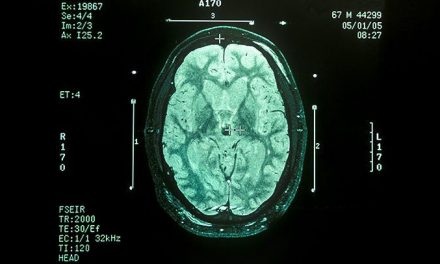