US and India Best Places This Year for Sovereign Wealth Funds 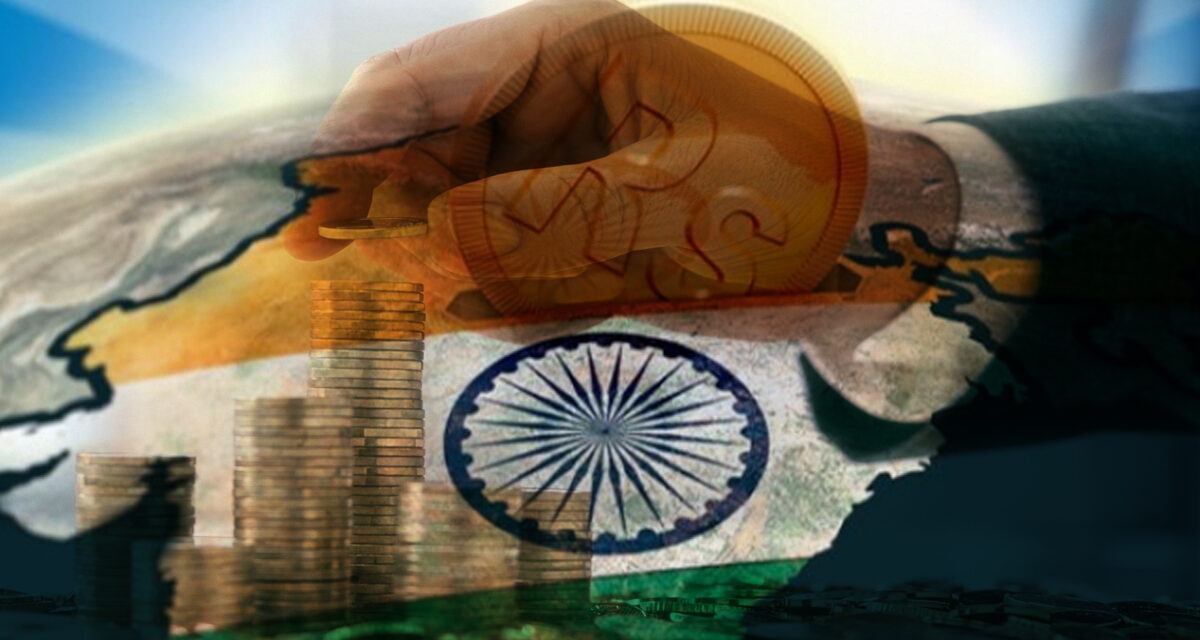 It appears that India is rising in the estimation of the financial community as one of the world’s most notable investment markets, specifically where sovereign wealth funds and public pension funds are concerned.

According to the most recent study released by asset management firm Invesco on Monday, November 21st, India now ranks second only to the United States as the world’s most favored investment market for such funds. The country has also overtaken China as the most popular emergent market this year, rising into second place for 2022 from its slot at ninth place back in 2014.

According to the Invesco study, India’s climb to the top can be explained by the fact that a number of funds with allocations within Asia are reducing their exposure to China. Indeed, a number of investors have openly praised India’s drive towards economic reform as well as its solid demographic profile.

The study also noted that there has also been an increase in the number of sovereign wealth funds established in Africa, around 11 of which were mandated for the development of local economies.

The US in the Lead

Nevertheless, the United States remains the primary destination for most sovereign wealth and public pension funds, knocking the UK out of a position it has held since 2014.

However, experts think this, too, may change soon. A number of sovereign investors now seek to rebalance their portfolios, citing their over-reliance on the US markets – an oversight that made them vulnerable to the corrections seen in equity markets earlier this year.

The Current State of the Market

According to Invesco head of official institutions Rod Ringrow, sovereign investors used to invest with the wind at their backs over the past decade. This was mostly because of what he referred to as a secular bull market which resulted from the last global financial crisis. Indeed, throughout the past ten years, sovereign investors saw average annual returns of around 6.5%, while standalone sovereign wealth funds could expect around 10%.

Today, sovereign investors now manage around $33 trillion in assets and have also witnessed a marked increase in allocations to private markets. This year, though, higher inflation and tighter monetary policies could have an adverse impact on returns. In which case, there could be a slowdown with regard to allocations to private markets in favor of fixed income options. 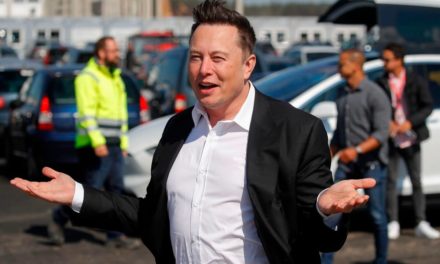