US Home Prices Surge Throughout Q3 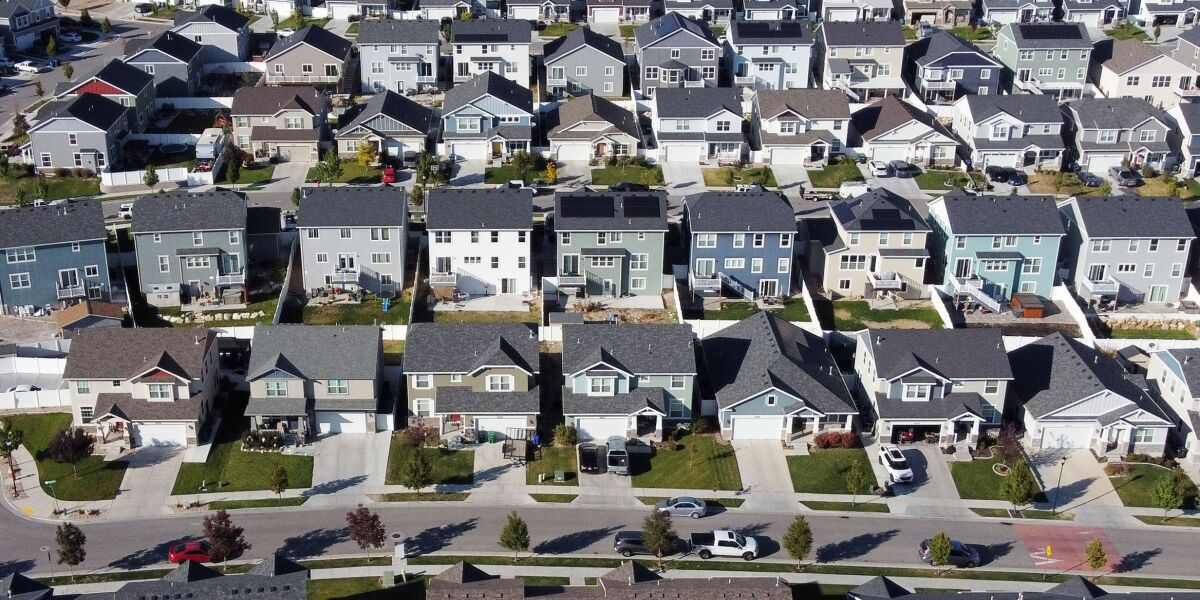 Noted in the latest report from the National Association of Realtors (NAR,) home prices surged in 181 out of 185 cities that were being monitored. However, any gains earned from this price increase have significantly slowed because mortgage rates also rose throughout the same time period.

Indeed around 46% of the cities under monitoring saw a double-digit increase in the sale prices of both old and newly-built homes from the year before, a significant drop from the 80% registered in the second quarter.

According to NAR chief economist Lawrence Yun, a significantly lower buying capacity has slowed the growth of home prices. Yun added that he expects the trend to continue while mortgages remain on the rise.

Indeed, thanks to rampaging price growth and surging mortgages, the amount of money needed to purchase an average house went up by $88,300 throughout the summer, around $40,000 more than what was standard before the pandemic.

Likewise, the average mortgage rate for 30-year fixed-rate loans dropped in the third quarter, with the median range set between 4.99% and 6.70% based on a recent Freddie Mac report. It is also expected that rates, which are currently rising over 7%, may go even higher as the US Federal Reserve continues its aggressive approach toward arresting inflation.

Which States Have been Hit Hardest?

While home prices rose throughout the country, Southern states were among those hardest hit, registering an increase of 11.9% in the third quarter compared to figures reported at the same time last year. Price surges were more moderate elsewhere: 8.2% in the Northeast, 7.4% in the West, and around 6.6% in the midwest.

Yun remarked that it is likely that more expensive neighborhoods in California and Hawaii will experience a slight lowering of prices following the currently unbridled rise in costs which are the effect of nearly decades of minimal home construction in the region. Meanwhile, communities in the Midwest which offer fairly affordable prices are likely to see price gains in the near future. 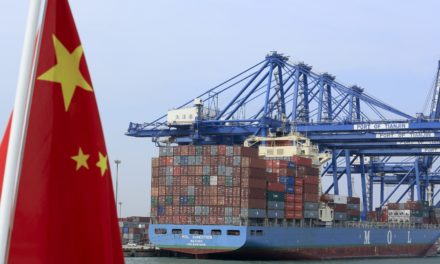