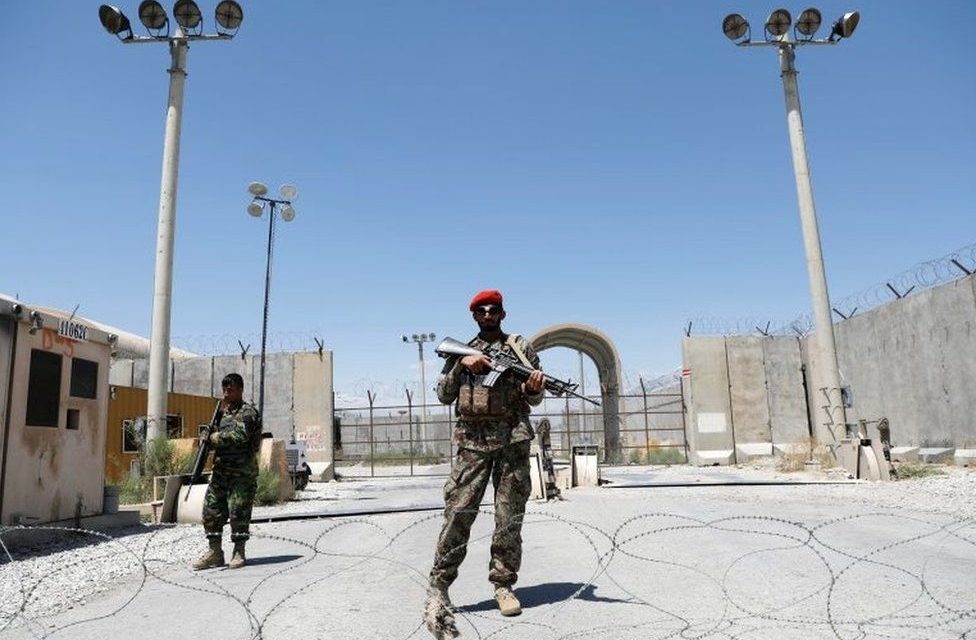 American forces have officially withdrawn from Afghanistan and are expected to pull out entirely by 11 September 2021.

In a move considered “a step in the right direction” by the Afghan government and following almost two decades of armed conflict, the United States formally turned over Bagram Air Base to the Afghan people last July 2, 2021.

The quiet departure of US troops and those of allied western nations on the evening of July 1st marked the end of an era in the region. Bagram Air Base was a strategic gateway in the region that has witnessed the changing fortunes of opposing forces in battle as well as the differing state policies of several US presidents. But, for now, it appears that a paradigm shift is in the offing with the Biden administration.

However, the Bagram turnover was not without controversy, given its timing. The departure of American and allied troops came at a time when international critics have expressed qualms about the ability of Afghan armed forces to halt the encroaching presence of the Taliban in various parts of the country.

The Biden Administration, in particular, is concerned that Taliban forces might overrun the country’s capital Kabul.  The Taliban threat was a key point in the debate over whether or not to pull out of Afghanistan well before the US completely pulls out of the country by September 11, 2021.

Turning over Bagram to the Afghan government is also seen as a dual-faced message. On the one hand, it is a sign to the American people that the country’s most protracted overseas conflict is coming to an end. On the other, it assures the people of Afghanistan that, while US troops may be leaving, they won’t be left in the lurch at the mercy of the Taliban.

Indeed, the US has stated that its remaining troops in the region will have some ability to conduct airstrikes whenever necessary.

Critics likened the withdrawal of forces to “a thief in the night” because it did so without fanfare, opposite its aggressive entry into the country years ago.

While the withdrawal was done in an orderly fashion, it did not deter looters from taking a number of gas canisters and laptops out of the base in the early hours of Friday morning. Local police have since arrested several of these looters.

100% operational till the end

Up until July 1st, it was business as usual at Bagram, where a variety of aircraft ranging from attack and surveillance planes to cargo bearers used the base’s two runways and hangar spaces.

Any support for the Afghan military is expected to be flown in from abroad, particularly bases in the United Arab Emirates or aircraft carriers plying the Arabian Sea.

The Pentagon will have until September 11th to decide whether or not it will keep a security cluster within the area for the US Embassy in Kabul. Nevertheless, 650 troops are staying in the country as the Embassy’s current security detail. 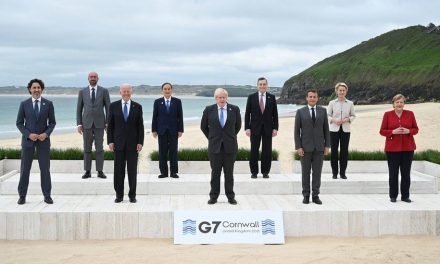 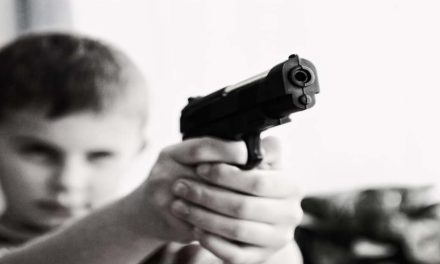