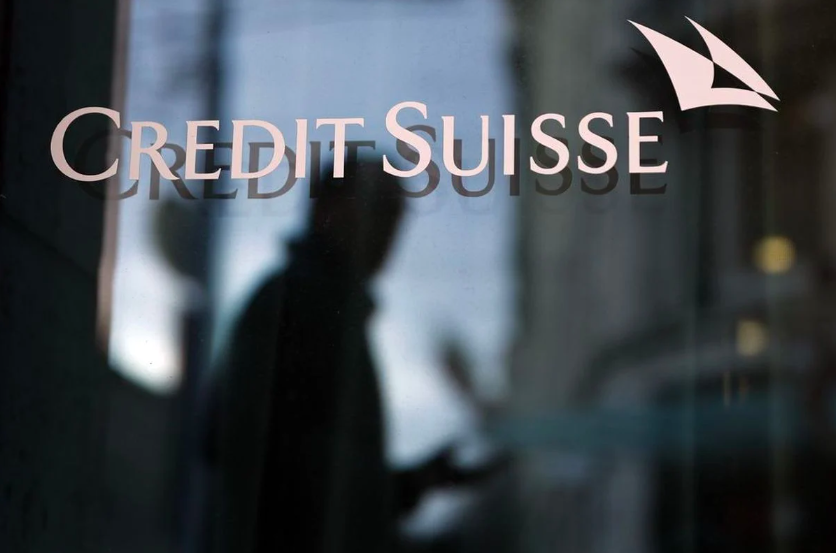 Thanks to the soaring cost of insuring exposure to debt, Credit Suisse’s upcoming $2.4 billion funding initiative may need to be relegated to the back burner. As of Wednesday, November 30th, the value of the Swiss bank’s shares dropped considerably, as well as that of its bonds.

The aforementioned fundraiser was meant to augment resources for paying a major overhaul for the bank and was part of an even larger fund drive set to raise at least $4.23 billion to enable Credit Suisse to recover from the worst crisis in its nearly 200-year-long history.

On Tuesday, November 29th, Credit Suisse shares and bonds took a serious fall, their collective value plunging by as much as 30%.

Credit Suisse opened higher as the trading day began on Wednesday but plunged by 2% to a record low as the day progressed. This drop marks the bank’s ninth consecutive session in the red, and its stocks have lost over 66% in value since January of this year.

Meanwhile, the value of Credit Suisse bonds has also decreased as tier 1 dollar bonds are down by more than $0.04. Most bonds dropped even lower than during the sell-off of bank shares and bonds back in October.

Likewise, the value of a euro bond issued by Credit Suisse Group AG last month at a coupon of 7.75% fell to 98.5 cents, well below par. This means investors will need a discount to buy the said bond.

As of press time, those who hold rights to subscribe to new shares with the bank have until Thursday, December 8th, to exercise them. However, investor response to this has been less positive than bank executives hoped.

According to Joost Beaumont, ABN Amro’s head of bank research, investor confidence in Credit Suisse has been shaken by its involvement in several scandals and massive losses over the past couple of years. In October, the bank announced that it was setting up a turnaround plan to ease its way into recovery.

However, Beaumont is not optimistic about its chances. He remarked that Credit Suisse bonds rebounded somewhat when the bank announced a strategic review was underway. But now, a month on, people are still asking when the bank intends to do the said review.

Credit Suisse executives have yet to comment on these developments. 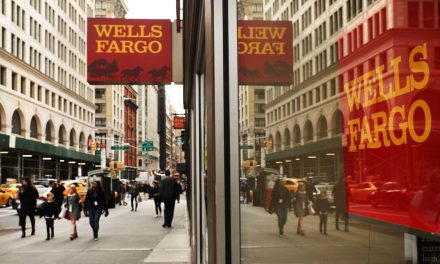 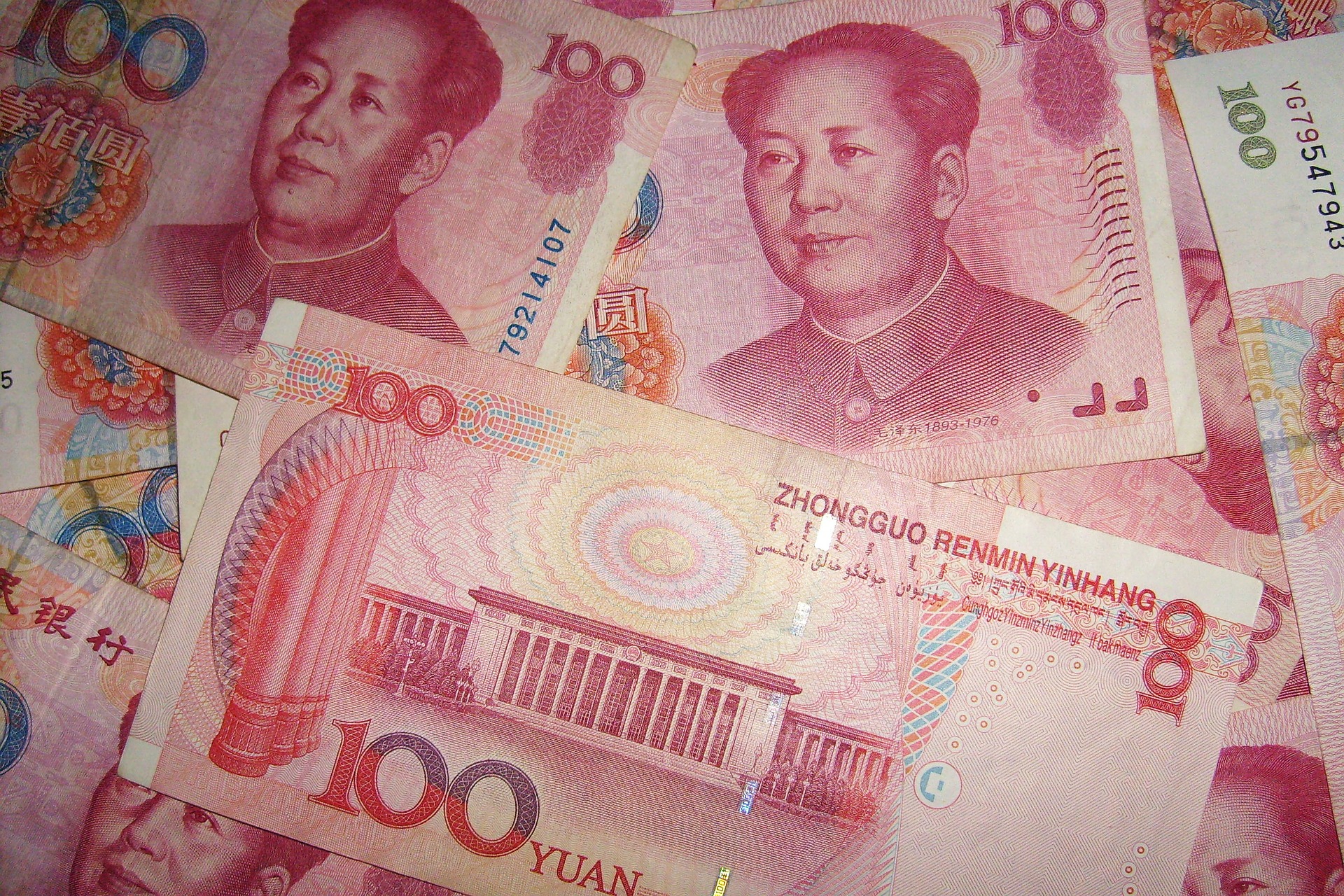