The fiscal year is looking good for VF Corp after Vans’ growth boosted their trading up to 14% last Friday. The only cause of their worry is how the delay of their spinoff plan would ultimately influence their performance.

On December 29, VF Corp had their strongest quarter in the last couple of years. Their largest brands have seen a rise in revenue, including Vans and The North Face which had 25% and 14% increases, respectively.

Their brands Lee and Wrangler were the only two that have seen declines in revenue. The apparel company expects the decrease in their jeans’ revenue, together with Rock & Republic, to continue its descent to 3% in 2019. It exceeds their previous estimate, which was 1% to 2% drop in revenue.

VF Corp had previously filed the paperwork with the Securities and Exchange Commission for the new separate company, the Kontoor Brands, in December last year. As it happens, the government shutdown might inevitably affect their plan to complete the spinoff company as planned, by the month of March.

For now, they are expecting a rise in their revenue of up to $13.8 billion, from their earlier forecast or $13.7 billion, by the end of the fiscal year this March. They have also adjusted their earnings estimate from $3.65 to $3.73 per share.

Their $1.31 per share earnings beat Refinitiv by 21 cents in the third quarter. The company has also reported a $3.94 billion revenue, surpassing Wall Street’s estimate of $3.87 billion. 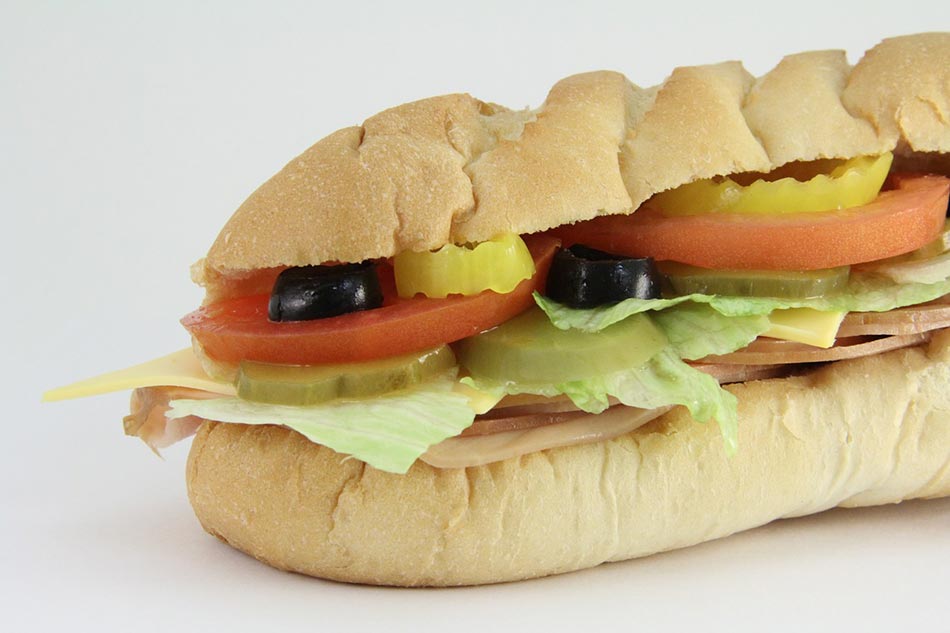 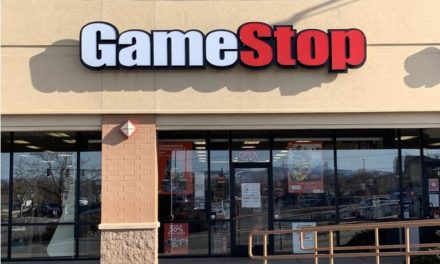