Luckin Coffee, a coffee chain based in Beijing, is getting the attention of analysts from Wall Street who are pinning their hopes on the recently established company’s tech-oriented business model that can boost growth in China’s unsaturated coffee market.

Luckin, which is China’s second-largest coffee chain, raised almost 50% on the Nasdaq on its first trading in May. Even with the stock plunging relatively since then, the coffee chain has registered a few commendable ratings from Wall Street.

The coffee company has put up around  2,370 stores since it started and is looking to add 2,500 more stores this 2019. Over 90% of Luckin stores are small “pick-up” stalls explicitly built to be close to its patrons.

Luckin says that the heart of its business is technology. The coffee chain company utilizes AI and massive data analytics to scrutinize the behavior of its customers and transaction data.

According to Credit Suisse, the company devised its own mobile apps that have given it a distinct edge against rivals both in costs and customer interaction to boost the market’s coffee consumption in their country. Luckin has a stock outperform rating at $24 target price. This week, the stock finished only above $18

Same with other new IPOs like Uber, Beyond Meat, and Lyft, Luckin still has yet to profit. Last 2018, the company noted a $125.3 million net sales with a $241.3 million net loss. Despite this, Needham anticipates that Luckin’s profit to get better in the third quarter of this year.

Vincent Yu of Needham has a buy rating on the coffee chain and a $27 target price.

The Coffee Market in China

Keybanc Capital Markets says Luckin’ potential in China is “one of the greatest retail growth opportunities, that has an overweight stock rating and a price target at $22.

Keybanc’s Eric Gonzales noted that Luckin Coffee’s quick gear of being one of the largest consumer brands in China had enticed its fair share of non-believers. However, Gonzales stressed that Luckin has an array of strategic actions that should back up its transition to becoming a profitable company.

In a culture where tea dominates, Credit Suisse says coffee is a highly untapped market in China.

China’s coffee sales are estimated to rise significantly over the coming years, says Frost & Sullivan, a market research company. This report is cited by the majority of the analysts working on Luckin.

Tony Wang of Credit Suisse’s stressed in a note to its clients that they believe in a quick-pace lifestyle, changing consumer behavior (recent generation inclining to a western lifestyle) and boosting disposable income will support the coffee market’s growth in China.

Morgan Stanley dubbed the stock of Luckin as affordable, high quality and convenience estimates the coffee chain company will skyrocket 30 times from 2018 to 2021, backed up by sturdy growth of customers and expansion of more stores. Morgan Stanley has a stock equal weight rating and a $21 price target.

Although, Bernstein, that doesn’t support the stock, advised that the coffee market in China may never reach forecasted levels.

China’s latest cup-per-capita state is only a fraction of Japan’s rate. Sara Senatore of Bernstein stressed that during the same stage of market development, the Japanese per capita state was already 10x higher, implying that the coffee market in China may never reach present-day Japan’s coffee consumption rate.

Luckin is looking to topple Starbucks as China’s largest coffee chain. The latter which is going to celebrate its 20th anniversary in the country has been establishing its dominance in the second largest economy in the world for the past few decades.

However, Luckin is forecasted to exceed Starbucks’s number of stores in China at the end of 2019, says Stifel, which has put a hold rating to Starbucks following the tremendous growth of Luckin.

According to a Citi Research Study in China, Starbucks wins in terms of taste and mobile apps selections when it comes to sales drivers. On the contrary, Starbucks’s competitors, one of them is Luckin, are getting ahead of Starbucks in terms of convenience, price categories, and overall service.

Luckin’s discount sets give its advantages against the world’s largest coffee chain. Luckin’s price is half compared to Starbucks, says Keybanc Capital Markets.

Vincent Yu of Needham says that the high prices in Starbucks are “driving customers away” in China and leaving them to look for other options at a cheaper cost.

Earlier in 2019, Kevin Johnson, Starbucks chief, said it is “unlikely” that Luckin will topple their company by the end of the year.

While Luckin is on its upward trend, Starbucks is still among the world’s most deep-pocketed and most ubiquitous.

As of the end of the fiscal second quarter, Starbucks total number of stores in China is at 3,789, 17% more than what it had the previous year. Starbucks had relied on the Chinese market to raise its sales, increasing it’s delivery and digital-ordering capabilities to compete.

The same-store sales in China had a 3% increase in the fiscal Q2, a percent greater than what it has recorded in the first quarter, Starbucks noted in April. 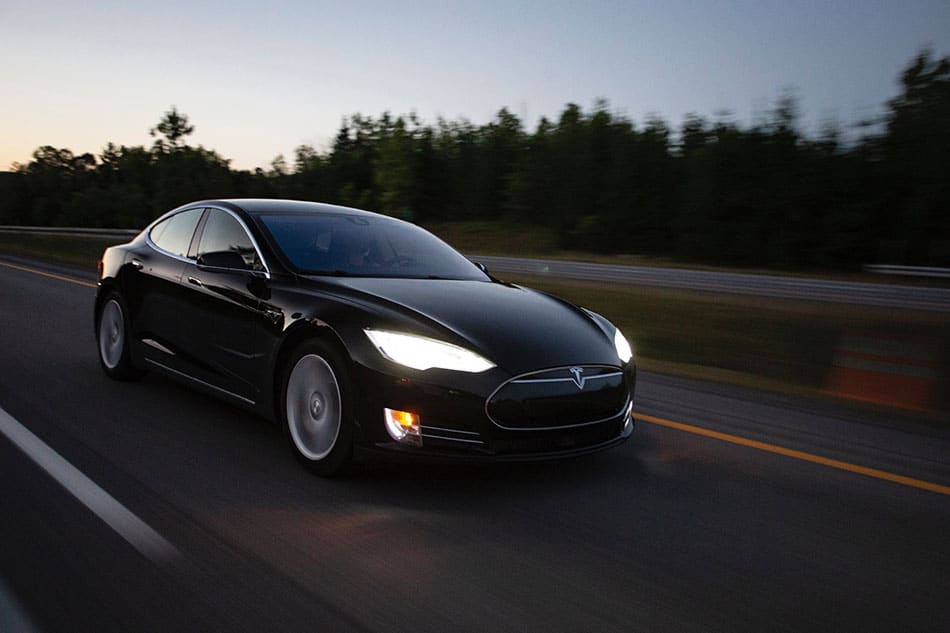 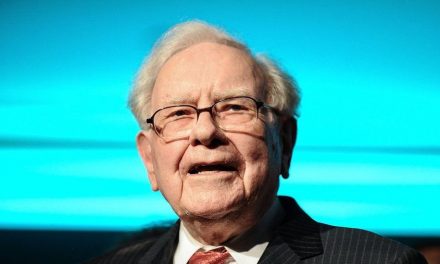