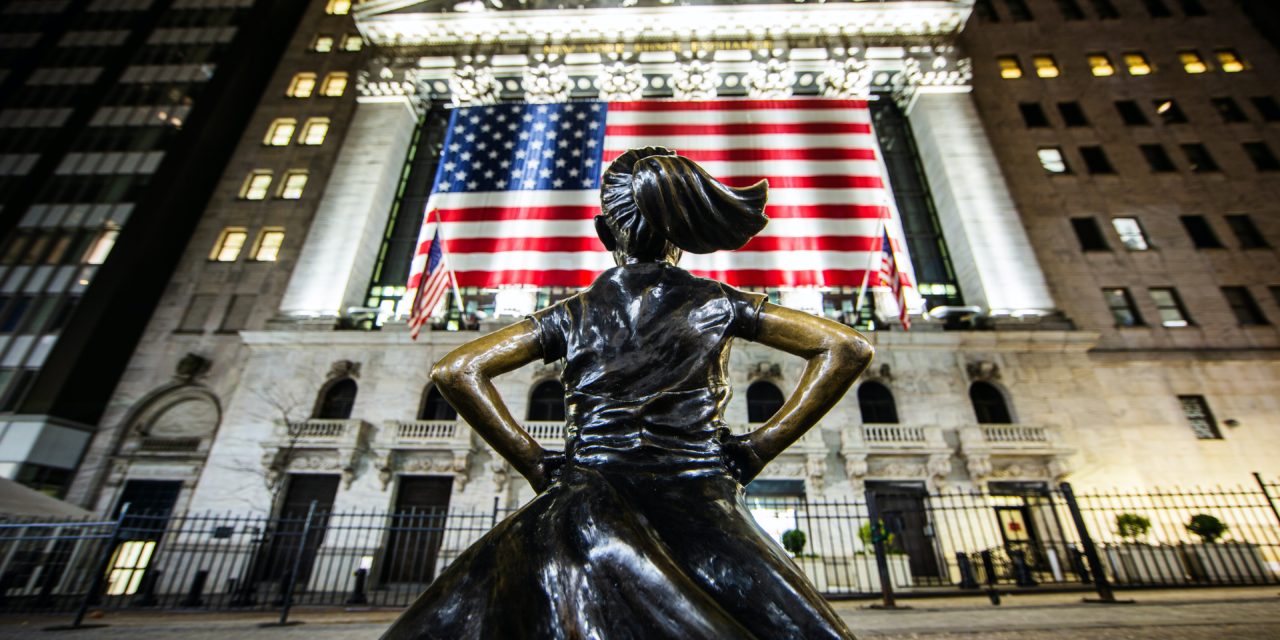 In the wake of the Roe v Wade overturn, several of the largest banks in the United States have assured their employees of necessary support if they require abortions and subsequent care.

JP Morgan, the country’s largest commercial-investment bank, sent a memo to its employees stating that it would cover the cost of travel for those seeking abortion care in states where the procedure is legal.

Similar memos from management were also sent to employees at Bank of America, Citi, Goldman Sachs, and Wells Fargo.

The American arm of Germany’s Deutsche Bank is likewise updating its employee health benefits roster to include travel costs and accommodations for those requiring medical treatments in locations 100 miles or more from an individual’s home.

Manish Mehta, asset management company, BlackRock’s global head of human resources, released a statement that assures stakeholders that they have long provided reproductive healthcare services for employees who need them, including key measures for abortion, birth control, and even post-miscarriage care.

Meanwhile, money management firm BNY Mellon has expanded the travel benefits clause of its standard employee medical plan to include cover for expenses related to availing of health services unavailable within an employee’s home state.

But not all firms have expressed support for any employees contemplating abortion care in or out of their base states. As of press time, Texas-based banking firm Charles Schwab has declined to comment regarding the issue, and the US arm of Switzerland’s UBS has not responded to media inquiries.

The way these Wall Street titans are responding to the Roe v Wade overturn is seen as the banking sector’s response to mounting pressure from various sectors regarding issues like abortion, racial inequality, and the rights of the LGBTQIA+ community.

However, industry experts opine that banks are in a tightrope situation where they risk alienating primary stakeholders as well as decreasing their business if they are seen to support one cause over another.

But this is also seen as a moment of hubris for the banking sector in light of how it has supported antiabortion legislation over the decades. In fact, both JP Morgan and Citi have made substantial donations to several lawmakers who have either authored or sponsored trigger laws. Trigger laws automatically went into effect upon the Roe overturn, criminalizing abortion in thirteen states, particularly in Texas and much of the Deep South. 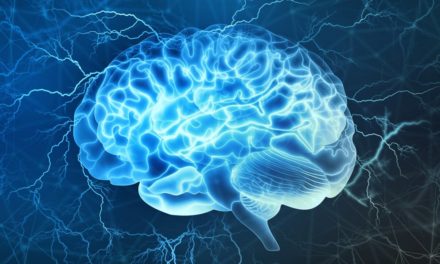 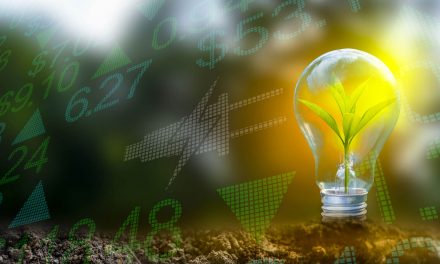 Breakthrough Plant-Based Alternatives Are Rapidly Taking Over Your Diary Aisle. Are You Ready?