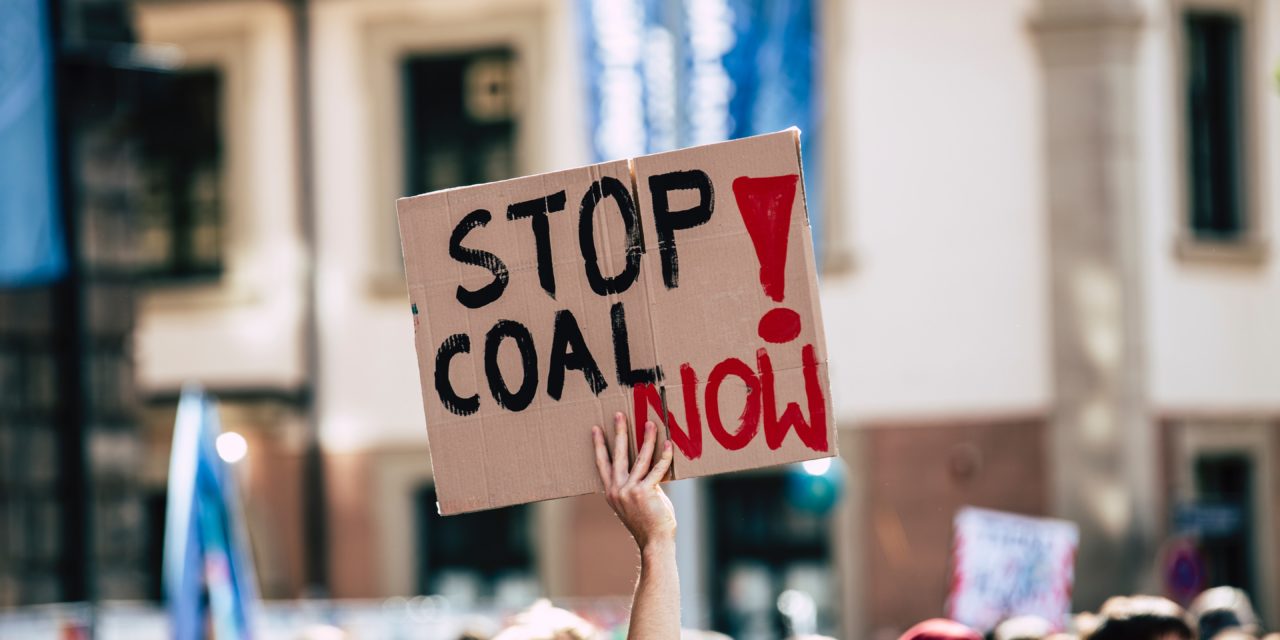 West Virginia has decided to shun companies that do not support the coal mining sector from doing business with the state government and related institutions such as state universities and colleges. Five Wall Street stalwarts are on the West Virginia blacklist, namely BlackRock, Goldman Sachs, JPMorgan, Morgan Stanley, and Wells Fargo.

The aforementioned companies have significantly reduced financing for new coal mining initiatives. BlackRock, in particular, has been actively reducing managed holdings in the coal sector over the past couple of years. This is in light of how coal, as a commodity, has steadily become less profitable over the past decade due to its reputation as a pollutant.

Before the ban, JPMorgan handled several financial services for West Virginia State University, and the other firms in question have likewise done business with the state.

The ban, incidentally, will not affect holdings of the state pension fund.

It was actually announced just hours after Democrat senator Joe Manchin – the party’s primary holdout when it comes to climate-related legislation – relented from his stance and signed on.

What’s the Problem with Being Woke?

The recent ban against major banking firms in West Virginia is seen as yet another example of how corporate dealings with the public sector have become increasingly politicized, and companies are labeled as either red brands or blue brands depending on whether they lean more towards staying conservative or being more progressive. Brands are likewise being labeled as either Republican or Democratic, again depending on which side they opt to support during key election years.

DeSantis recently presented a legislative plan wherein financial companies like major banks, credit card companies, and even money transmitters will be penalized for discriminating against customers for their religious, political, and social beliefs.

The governor added that he wanted state pension fund managers not to consider the environment, staunchly declaring that they should only focus on maximizing returns on investment for their customers. As DeSantis puts it, being woke marginalizes people because of differing opinions, saying that this is not how economies should be run.

However, DeSantis’ partisan stance has also been called out in light of how he singled out companies like PayPal, which has closed the accounts of those who participated in the Capitol Riot on January 6th last year, as well as GoFundMe, which blocked donations for a group supporting the Ottawa truckers who blocked key border entryways. 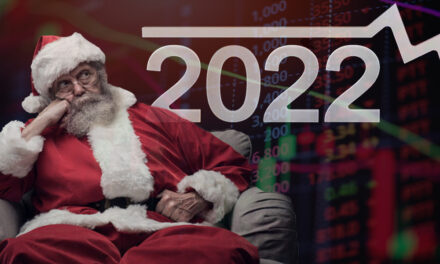 Wall Street Ends the Year on a Dour Note 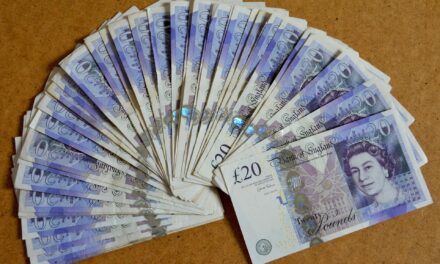