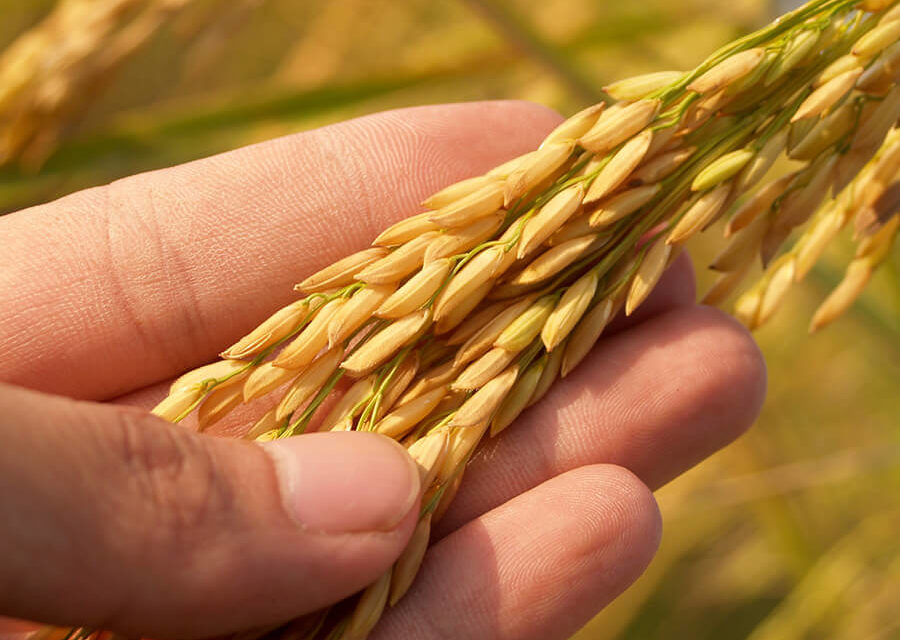 “Really worrying” is how Norwegian chemicals company Yara International’s president and CEO Svein Tore Holsether describes the potential impact that Russia’s invasion of Ukraine will have on the global food supply as well as the price of comestibles over the coming months.

Holsether notes that the volatility of the current situation complicated an already difficult situation. Before the invasion, the price of fertilizers and other agricultural supplements was already skyrocketing worldwide thanks to the alarming rise in the wholesale price of gasoline and other fuels.

But Holsether is quick to add that while escalating food prices are bad enough, impending scarcity will have even more significant and more adverse implications. Russia and Ukraine are among the world’s primary agricultural producers, and the conflict has already reduced the amount of grain and processed products produced by both nations.

It is also important to note that Russia is one of the largest producers of agricultural nutrients like potash and phosphates, which are key ingredients in the formulation of crop fertilizers. Holsether pointed out that more than half of the world’s agricultural yield is made possible by applying fertilizer to fields during the spring planting season.

Many nations in the Northern Hemisphere are already segueing into spring, so that the implications may be disastrous. In fact, Holsether warned that the total projected agricultural yield for 2022 may be sharply cut in half if these fertilizers are not used for a number of staple crops during the coming planting season.

However, just hours after Holsether shared his company’s statement to the global media, the Russian government ordered the country’s fertilizer companies to stop all exports immediately.

But Russia’s fertilizer embargo is not the only invasion-related issue that poses a serious threat to the world’s food supply.

Fuel for transport and agricultural machinery is the other big issue, with Russia suspending nearly 40% of its natural gas production due to the sudden spike in the wholesale cost of gas, sharply cutting down the amount it supplies to the greater European continent.

Issues regarding the global supply chain have further complicated the situation, regardless of location. The imposition of trade sanctions against Russian ally Belarus has reduced the amount of fertilizer ingredients even more.

In which case, Holsether said that the world needs to significantly decrease its dependence on Russia to feed nations. What is imperative for all concerned is to find alternative sources of raw materials and fuel to keep a ready supply of food coming regardless of costs. 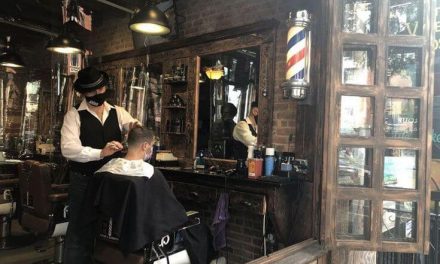 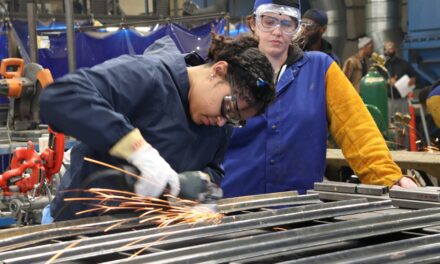