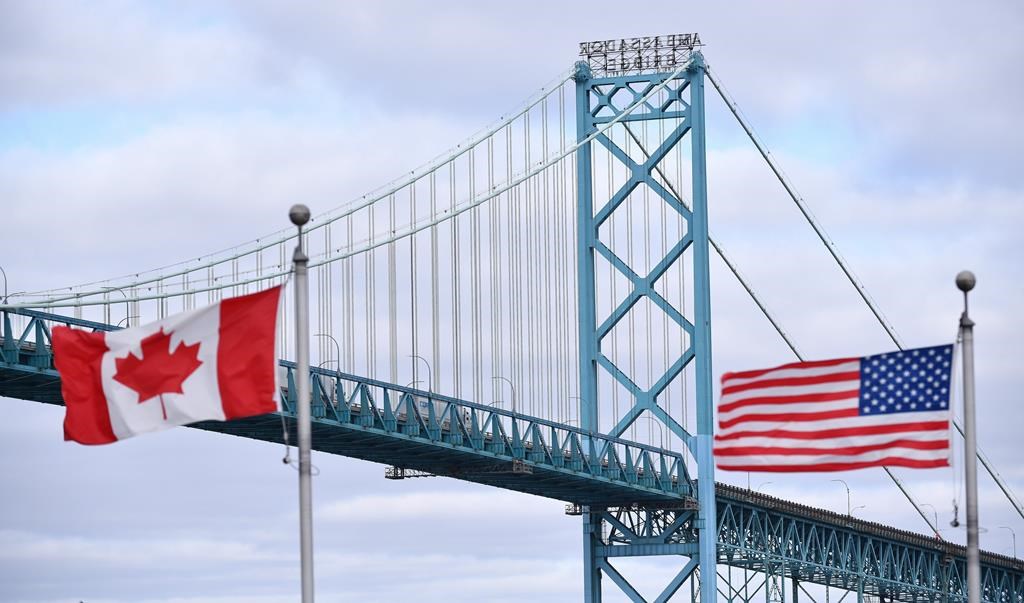 It has been 16 months since the closure of the US-Canada border to prevent the spread of COVID-19, and this preventive measure has taken a substantial toll on the tourism sector and related businesses.

The US recently began relaxing restrictions on domestic travel. However, both countries have decided to extend the current closure after their original June 21st deadline. This decision has frustrated many whose livelihoods depend on cross-border tourism and upset those who have families stuck on either side.

Business owners in small towns or remote areas are among the hardest hit, and many have their fingers crossed for a more proactive stance on reopening from both governments.

However, US communities dependent on Canadian visitors for the bulk of their income feel that the continued closure will make it extremely difficult for them to bounce back from economic depression.

How do you do long-term planning at a time like this?

One particular pet peeve that is annoying people on the US side is how both state and federal governments don’t seem to have a long-term plan for economic recovery. As one North Dakota business owner puts it: “How do you plan for six months from now if you have no idea [how things will be during those months?].”

On a positive note, some tourist destinations with a hard time drawing in visitors during the lengthy shelter-in-place period are starting to come alive again. Niagara Falls, in particular, is seeing a steady increase in tourists, particularly those from neighboring states. However, the numbers have yet to hit pre-pandemic highs.

Part of the reason for this is the continued reluctance of many would-be visitors to take flights into the area. But this has not stopped the influx of vehicles from nearby areas that are driving in.

Despite the return of tourists, local businesses aren’t out of the woods just yet. Restaurant owners are still facing the challenge of staffing to meet the sudden uptick in business. The nationwide worker shortage has caused many establishments to shorten working hours or to close unexpectedly.

On the Other Side of the Fence

For those on the Canadian side of the border, the primary issue they need to address is whether or not their services can be considered “essential.” It is this factor that now determines if companies can do business across the border. But, for now, the decision rests in the hands of border officials, many of whom believe that anything related to tourism isn’t essential.

Indeed, those involved in essential services such as medical frontliners or those transporting vaccines and clinical technology constitute a very small percentage of those who can cross the border. This has been a devastating blow to tourism which used to bring in an average of $20 billion a year for the United States.

Both governments are currently mulling over the reopening of the border by July 21st – a full month from the original date. Still, companies feel that it would be a setback if Canada will insist on staying closed even if the US already clamors for a reopening. 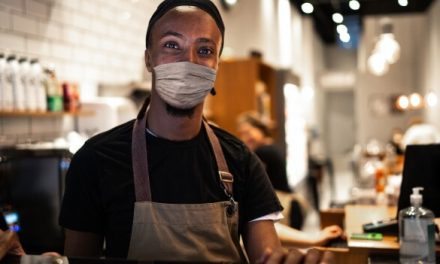 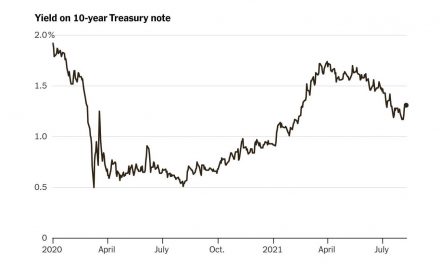