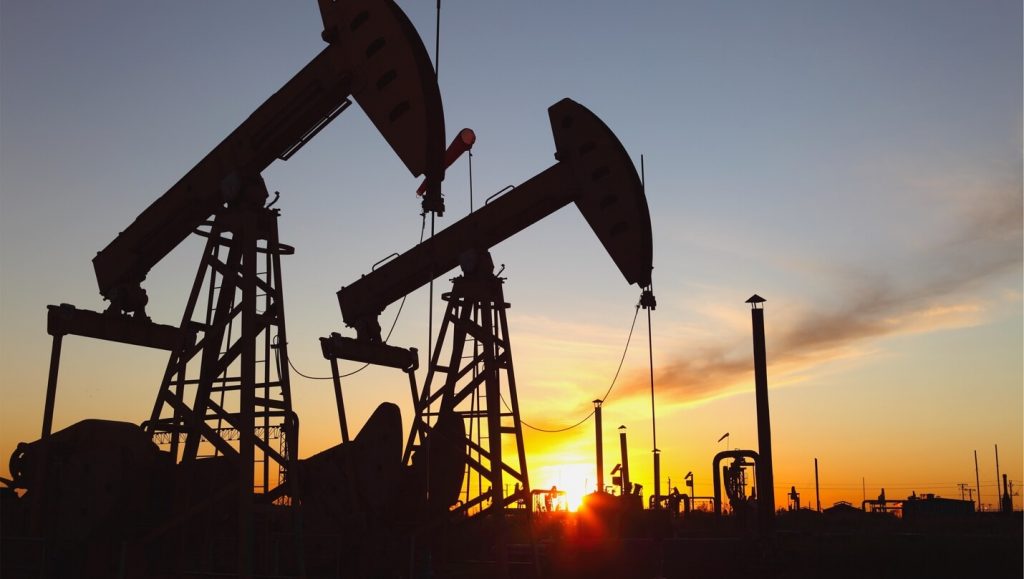 The tide has turned for crude oil, as prices soar to 6-year highs, reaching $77/barrel on July 6 on the back of a resurgent demand. And the market is ready to turn to the African nation of Nigeria – the country’s recent 30% production cost reduction, with an expected future cost of $10, will boost profits at an estimated summer 2021 price of $80.

If Goldman’s Sachs’ target of $90/barrel is hit, the streets could be paved in gold for Nigerian producers!

Africa’s largest oil producer, Nigeria, contains reserves of 36.97 billion barrels of crude oil and one company is gearing up to unlock this potential.

That’s a potential 7.3 million barrels per year! But that’s just the beginning…

They are days away from producing oil for the demanding market, yet it’s trading at a much lower price.

On top of that, the company also recently gained access to the Asaramatoru field, which is right next door to Oza and nearing production.

With oil price chaos reigning and indecision creating supply bottlenecks amid rising demand post-pandemic, this company could be set for takeoff with its premier Oza field property in Nigeria.

This Company is Ready for Big-Time Production

In the past year, this company took control of an oil and gas company in the Oza field of onshore Nigeria. The Oza field is a concession that spans over 20 square km and has 12 stacked sands. 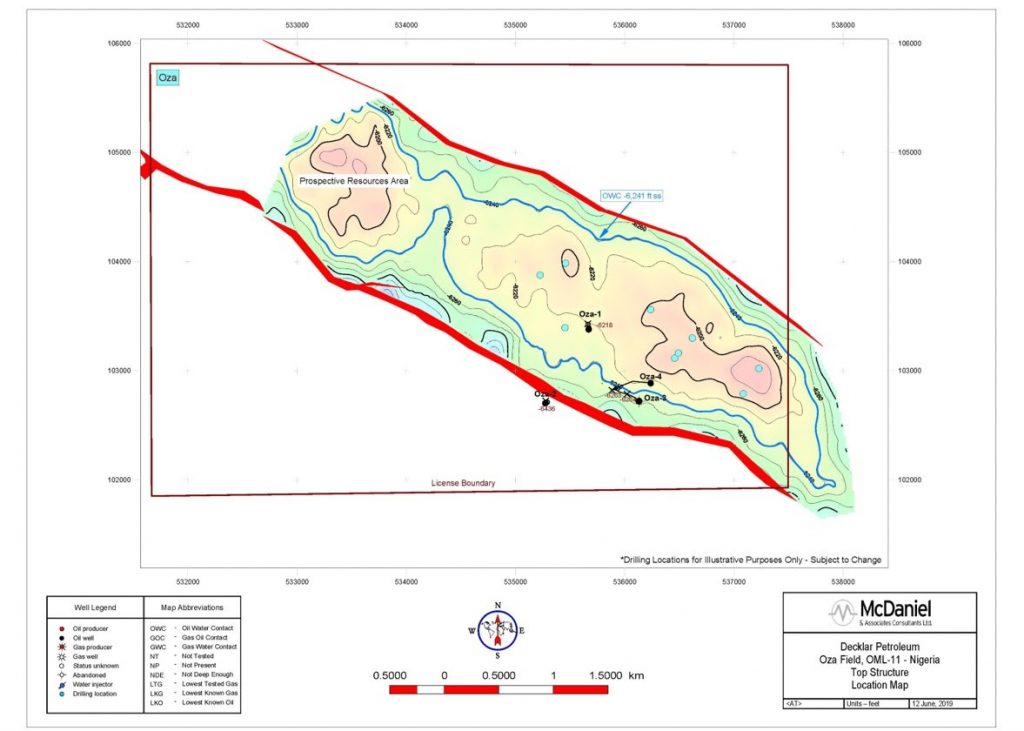 Through the work done with this project, the junior is transitioning from an oil development firm to oil production.

In May of 2021, they finished off the first round of financing for a gross total of C$10 million, which the company plans to use to pursue new oil and gas development opportunities in Nigeria.

This fuel in the tank is earmarked for accelerating the speed of the transition to production. The timing coincides perfectly with the announcement of the initial re-entry stages commencing at the first Oza field well. With infrastructure in place, including export pipeline access tied into the Trans Niger Pipeline (TNP), which flows to the Bonny Export Terminal on OML 11, the largest terminal on the African continent and operated by Shell, the team was standing by to kick things off immediately once the drill arrived.

This company has also recently made a deal to buy out Purion Energy Ltd, a company with interests in the nearby Asaramatoru field, which is in the southern part of the OML 11 and like Oza, was formerly owned by Shell. Asaramatoru is also near the Bonny gas plant and oil export terminal and other producing oil fields like Bonny, Bomu, and Alalki. With close to 1.5 million bbls produced from the field between 2014 and 2018 and two wells already in place – it offers a huge head start for this company.

The transaction has yet to be fully finalized but they plan to mirror efforts at both the Asaramatoru and Oza fields to eventually produce as much as possible.

Oza is surrounded by producing fields operated by Shell, including Isirmi, Obeakpu, Afam, Obigbo and Umuosi. The area is extremely rich in proven but undeveloped reserves, waiting to be drilled. Asaramatoru benefits from the same rich field grouping, boding well for future well re-entries.

The re-entries have been chosen from proven undeveloped oil fields, putting this company at an advantage by avoiding taking on exploration risk. The usual hit-or-miss gamble of exploring oil fields has been properly eliminated by choosing prime locations with already proven reserves.

In this current climate, this company’s oil field development turning into production could be the supply gap to fill the market needs. The Oza field was originally operated by a Nigerian subsidiary of Royal Dutch Shell plc, Shell Petroleum Development Company of Nigeria Ltd.

The 20 km field was set aside by the Nigerian Government’s Marginal Field Development Program in 2003 and was given to Millenium Oil and Gas Company Ltd. (“Millenium”). this company has been developing the field in conjunction with Millenium through a Risk Services Agreement (RSA).

Ever since 2003 when Millenium first acquired rights to the Oza field area, nearly $50 million has been poured into developing infrastructure and connecting the petroleum produced on the field to the Trans Niger Pipeline (TNP). The investment has also gone to acquisition costs, a metering system, and a production facility.

This legwork gives this company a running head start toward its target of 20,000 barrels per day. Roads connecting the property to refining sites and the terminal are ready and available.

The drilling rig is currently pulling existing tubing out of the well. Once that is complete a cement bond log will then be completed to confirm integrity of the cement behind casing, and the well will be cleaned before installing new tubing.

Oza Gives an Up and Coming Company A Potentially Low-Risk, High-Reward Opportunity

This company has a big advantage since successful testing of the re-entry program. With functional testing and inspection of the rig now complete, the company has proven successful crude oil production, this company has now extracted oil sands from the Oza-1 well at a rate of 2,463 barrels a day. The well produced 22 degree API sweet crude oil and transported the crude to processing centers.

After confirmation of well integrity, the rig will be skidded to the same drill pad as Oza-1, and the drilling will begin.

This is the endgame – the Oza-1 well and horizontal development well are expected to generate significant production and generate cash flow quickly.

This company won’t stop there though, as the company will advance on one or two more re-entries shortly after, and plans an additional development drilling program with a potential for eight to ten wells.

This will take this company’s prize property into full field development for this brownfield property.

Once development and re-entry are finalized, these fields are expected to initially produce 4,000 barrels per day.

Of course, that’s just the beginning.

8 Reasons We Believe This Is An Undervalued Opportunity

With US domestic production struggling to recover, and demand soaring amid re-openings and positive economic outlooks, oil supply is lagging as prices rise.

This company is bringing Oza to the market at just the right time. They are perfectly positioned to rise up and stand out in what is now an underserved and underfollowed market.

Sign up to learn more about this fast-moving opportunity before that happens.