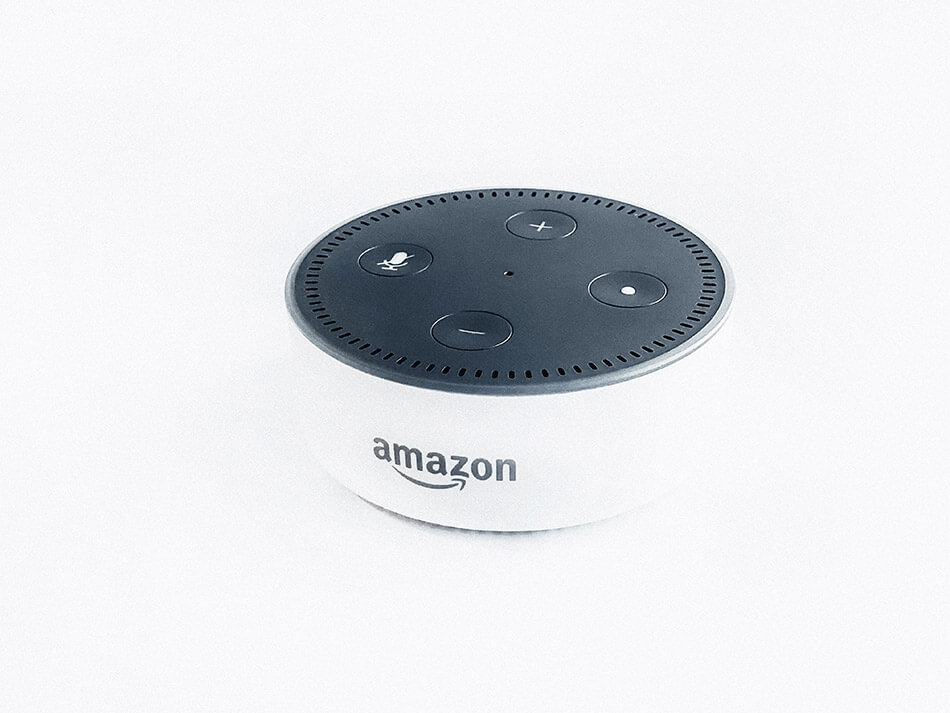 Amazon has fully admitted that even when a user decides to delete all audio files recorded by the company’s Alexa and Echo devices, the stored data does not necessarily get deleted. These answers were explicitly stated in the response letter published July 3rd and dated June 28th, prepared by Amazon’s Vice President for Public Policy, Brian Huseman addressed to Senator Chris Coons.

This answer to the senator’s queries shed even more light in the controversial privacy approaches of the company concerning its famous digital voice assistant. Amazon was answering the letter published by Coons on May 2019 that raised questions on the time frame for holding the voice recordings and conversation transcripts from all interactions with the Echo. In a straightforward answer, Amazon’s rep states, “We retain customers’ voice recordings and transcripts until the customer chooses to delete them.”

Data Deletion Does Not Always Happen, Even When Instructed

Senator Coon also inquired about whether Amazon retains the text transcripts of interactions with Alexa after the user deletes them, which was discussed in an investigation by CNET, following the issues on Echo Dot for Kids. Amazon answers that some of the information harvested from the transcripts are not eliminated, because the company has to erase the data from several components of its global data storage systems and because, in other instances, Amazon decides to keep carrying the data without notifying the user.

Amazon’s VP Huseman adds that the entire company is committed in their continuous efforts to ensure that the transcripts will not remain in all of Alexa’s storage systems. Basically, this means that even if an Alexa customer manually erases the audio, the corresponding text versions are still collected in the data storage systems for an uncertain period amount of time. As the Alexa is designed to function in the user’s preferences, if Amazon believes the feature set of Alexa would be limited and hindered by erasing data, these recorded data will be retained in the systems.

According to Huseman’s letter, “However, we may still retain other records of customers’ Alexa interactions, including records of actions Alexa took in response to the customer’s request. And when a customer interacts with an Alexa skill, that skill developer may also retain records of the interaction.”

This means that transaction information is usually retained as it is referring to the customer’s usual habits. For instance, the consumer’s interaction with Amazon Music, Amazon Fresh, and other services, ordering details for food deliveries, requesting for a Lyft or an Uber, or purchasing digital content Amazon and Alexa’s skill developers need to keep transaction records for safekeeping.

If you have routine schedule demands for Alexa like meeting requests, recurring alarms, birthday or anniversary reminders, and sending messages to people, the data will not be deleted because it will prevent Alexa from completing the specific action it was initially instructed. This assures that the user will experience convenience in receiving their requests.

Amazon and its voice assistants have been reaching the boiling point of micro-scrutiny as they have been stuck in the hot seat for a few months now. As Bloomberg reported in April, people were outraged to know that Amazon employees, contract workers, and subcontractors have access to both voice and text recordings from any Alexa user in the world. Amazon has an audio team who signed nondisclosure agreements prohibiting them from talking about the program publicly. This team operates nine hours a day, with every reviewer going through as many as 1,000 audio clips per day. In theory, it can seem like you can piece together a person’s life through these transcripts.  Amazon declared this info is evaluated and interpreted by human employees to improve Alexa further, using machine learning approaches to teach Alexa’s artificial intelligence software.

But the absence of transparency about the logistics, or how and why Amazon manages and files this data, and why it’s seemingly impossible to get it thoroughly purged from their servers, has developed renewed investigation to what Amazon believes are industry-standard methods for tech companies developing AI-dependent products.

Adding Fuel to the Fire

The stakes are even getting higher, as aside from children’s privacy rights violated by the Echo Dot Kids, Alexa now handles sensitive medical and health-related information. This is through the six health care providers that are now partnering with Amazon to allow private medical patient details to be accessed by Alexa.

In the middle of all of these issues, Senator Chris Coons has reiterated his fight for the people’s privacy. He adds in his statement, “The American people deserve to understand how their personal data is being used by tech companies, and I will continue to work with both consumers and companies to identify how to best protect Americans’ personal information.”